A 20-year-old man has been arrested for allegedly killing his widowed mother in Garhi village of Gurugram as he suspected her of having an illicit relationship, the police said on Friday. 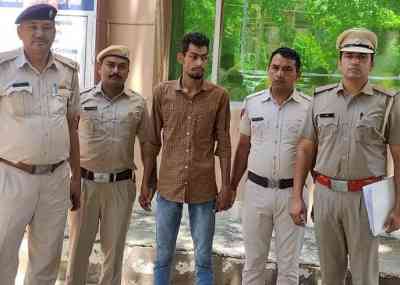 Gurugram, Aug 12 (IANS) A 20-year-old man has been arrested for allegedly killing his widowed mother in Garhi village of Gurugram as he suspected her of having an illicit relationship, the police said on Friday.

The arrested individual has been identified as Pravesh. The police have also recovered a knife, key, mobile phone and clothes that he wore when he had committed the crime.

According to the police, on August 10, they received information from a neighbour about a foul smell coming from a room.

The police rushed to the spot along with a forensic team and recovered the body of the 40-year-old woman that was spotted beneath a bed.

Based on a complaint by the woman's brother, a case of murder was registered at the Sector-10A police station.

The police eventually managed to nab the accused son from Rohtak on Thursday.

"He told the police that his mother used to talk with someone for hours on phone... he suspected that she having an illicit relationship. On the intervening night of August 6 and 7, he attacked her with a knife and later strangulated her to death. He then took her mobile phone, hid her body under the cot, locked the room and fled," Subhash Boken, the spokesperson of the Gurugram police, said.

The accused was sent to judicial custody on Friday, police said.

'Who is real Shiv Sena', SC asks EC not to decide on Shinde... 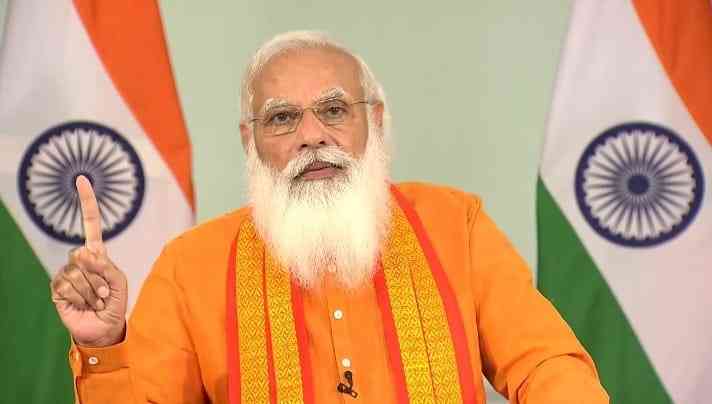 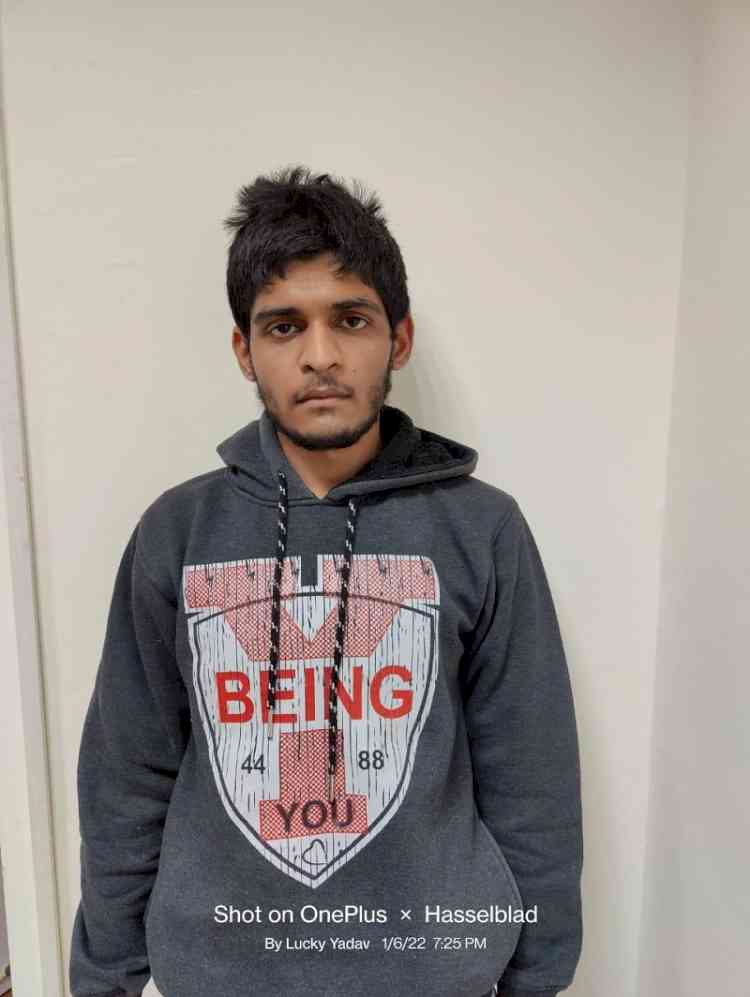 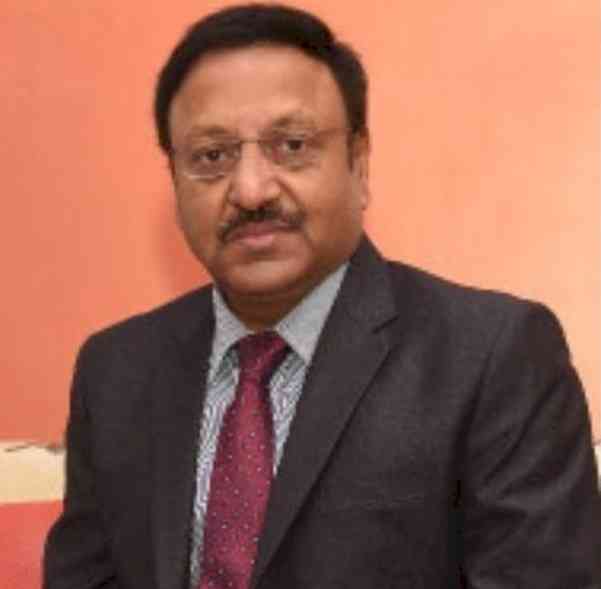