Sohna has risen steadily on the livability index over the last few years; the city and its vicinity show promising progress on many of the key parameters of the livability index that have made NCR a promising urban centre and satellite area. It scores well on key factors such as current and potential access to other cities, health and education services, the location's proximity to business growth and development centres, civic amenities, etc. By 2031, the total population of 6.4 Lakhs is estimated to reside in South Gurugram. Increased habitability has a beneficial impact on perceived wellbeing and the overall socio-economic climate.

“Today, Sohna micro market has both affordable and big ticket residential developments, besides prominent commercial and hospitality developments in South of Gurgaon and neighbouring micro markets. As a result of this Sohna has emerged as a real estate hub, particularly affordable  mid-segment hub for both end- users and investors , offering variety in the form of group housing, builder floors and villas.  The biggest advantage is that property here is much affordable compared to neighbouring micro markets. This lower entry point makes it attractive market for investors. According to Anarock report, prices here have appreciated in double digit since 2014. So much so that it has beaten Noida West , another affordable housing hub in the NCR,” says Pradeep Aggarwal, Founder & Chairman, Signature Global and Chairman, National Council on Affordable Housing, ASSOCHAM.

The affordability of housing is currently highly-priced as the cost of the majority of residential houses here varies between Rs.37-58 lakh for 2-BHK and Rs.61-89 lakh for 3-BHK. “In NCR, Sohna Road has emerged as one of the top-performing real estate markets as it has witnessed an appreciation of around 19% since 2013. The appreciation is much more than the appreciation in other markets of NCR, which is an indication of the livability and affordability of the area. Sohna Road has emerged not only as one of the best investment destinations, but also as the place where people can immediately move in,” says Ankit Kansal, Founder & MD, 360 Realtors.

Connectivity, in particular road connectivity, education, and infrastructure initiatives, which provided access to the location from across major business destinations, are the criteria on which the livability index has emerged favourably. Such criteria provide a strong framework for the location to grow its future potential. It is also connected very favourably to different primary employment locations, be it the service sector or the manufacturing and development sites.

As economic activity in services picks up and hits its critical mass towards southern vectors within Gurugram, some capital appreciation for existing housing or new launches, including South Gurugram, may be seen within accessible limits. The relative benefit of affordability will remain but will be steadily decreased. “The area is developing faster than expected as some of the government’s recent schemes and initiatives have given an impetus to the development of affordable units. The market here is at a nascent stage and most of the projects are in the under-construction stage. Coming years will see the delivery of many previously-launched units and a majority of these projects are group housing apartments,” says Kushagr Ansal, Director, Ansal Housing.

South Gurugram emerges as an autonomous self-supporting city, with robustly planned and maintained infrastructure and civic requirements by the civic authorities of the location and the construction of adequate retail and recreation centres within the region to reduce sites dependent on Gurugram and NCR nodal locations. The proof of the location's potential can be measured by the fact that the Delhi-Mumbai Freight Corridor covers it, ensuring that secondary and tertiary industries are developed (or already existent). As the property prices are as low as half of the prevailing prices of the Gurugram, the area's popularity is also rising as it becomes one of NCR's economically sensitive real estate destinations. 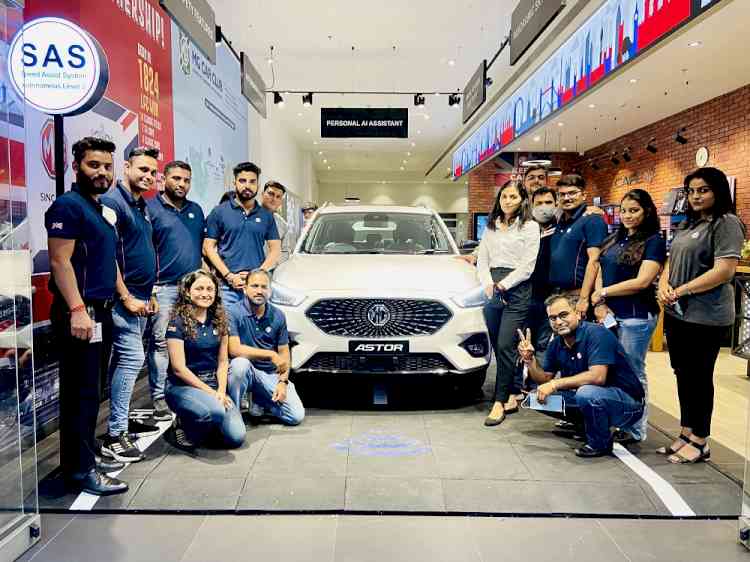 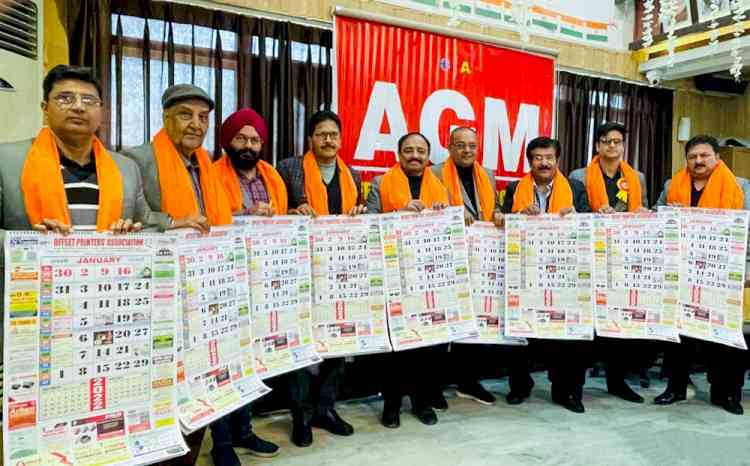 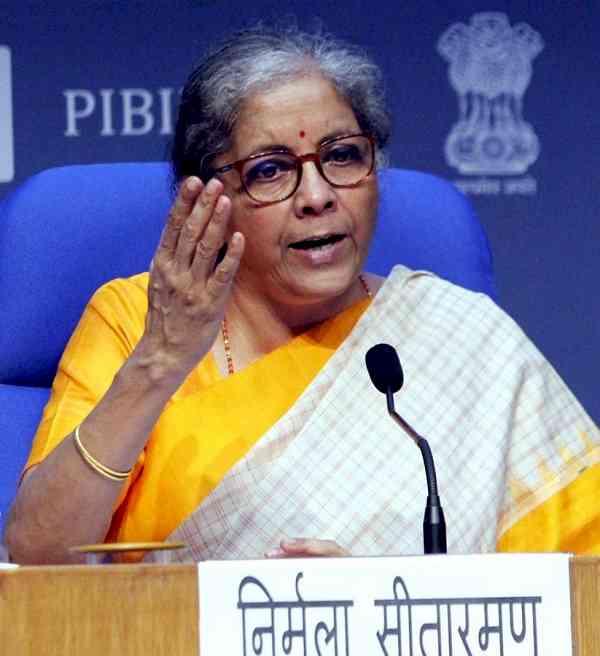