Kolkata: There are three major gender gaps in areas of education, training, and skill development and in the conducive work environment which influences the choice of women to take up science as a choice or science as a profession stated Ms. Lakshmi Puri, Former Assistant Secretary-General, United Nations & Former Deputy Executive Director UN Women at a virtual event -“International Women’s Day” Breaking the Barriers-Celebrating Journey of Women organized by The Associated Chambers of Commerce and Industry of India (ASSOCHAM).

Speaking on the occasion, Ms. Puri stated that there still existing a ‘leaking pipeline phenomenon’ due to which women fail to make progression leading to under-representation especially in the STEM (Science, technology, engineering, and mathematics) careers.

“We need to advocate the panch paudis or the five steps to empower the women in the country. We need to step it up in momentum building where you build and sustain the inner spark. This begins by developing the stem culture at home. We also need to create the stem infrastructure where through scholarship and special measures, mentorship should be created at all stages for the girl student,” Ms. Puri said.

According to Ms. Puri, there is also a need to transform the patriarchal mindset and a need to foster Stem bodies to ensure more participation.

Dr. Preetha Rajaraman, Health Attaché and Regional Representative, U.S. Embassy New Delhi, U.S. Department of Health and Human Services, Office of Global Affairs, Office of the Secretary explained that women and girls by nature are never told that they have the capability to become leaders in the field of science.

She explains that women are always thought that it is important to balance family and take care of other responsibilities first. “To be successful, one needs to network and take help. It is not necessary to do all the work alone. Help comes from all the corners,” Dr. Rajaraman said.

Ms. Neelima Dwivedi, Executive Director- Public Policy, Communications & Market Access, MSD Pharmaceuticals Pvt Ltd explains that it is one’s mindset that is holding oneself behind. “The elephant in the room is in your head. You need to grow out of it. Also while working, you need to keep gender equality out of it,” She said.

Ms. Dwivedi explained that women should not expect preferential treatment due to one's gender. “One also needs to make new contacts and grow one's network to find new opportunities,” She added.

“You will develop a lot of confidence when you do so. Once you have achieved it, you should aim for perfection,” She said.
Dr. Priya Abraham, Director, National Institute of Virology (NIV) Pune revealed that women who balance a lot of things like family and work are often misconstrued as aggressive. “This is one of the biggest myths. Women in fact are the best communicators and are best at multitasking. It is really important to give them equal opportunities and access to infrastructure,” she said.
Dr. Abraham also highlighted the role of a good mentor to guide and point out the strength and weaknesses. “Even when you feel that the path that you are taking is not up to the mark, bounce it off to your peer group. They offer valuable help most times,” She pointed out.

Dr. (Mrs) Meenakshi Munshi, Scientist `G’ Department of Biotechnology, Ministry of Science and Technology, Govt .of India stated that every job has its own set of challenges, but one needs to face them. “We don’t need to be afraid of failures. One needs to just believe in oneself and we can make a difference in whichever area we are,” She said.

Recalling her personal experience, Ms. Ruchira Jaitley, CMO-India, HMD Global explained that taking flexible paths in one’s career never goes to waste. “You should always learn to live with criticism as you are managing things at several fronts like homes, children, and your jobs. You just stay on and things start to get better,” She said.

Ms. Jaitley also stated that instead of becoming a mentor, one should strive to become a sponsor and try and help other women. “A mentor is the one who gives you advice and guides you. However a sponsor is a person who believes in you and uses his personal capital to pull you up,” She explains.

Dr. Indu Bansal Aggarwal, Director & Senior Consultant - Radiation Oncology, Narayana Super-specialty Hospital explains that less than 11 percent of committees are chaired by women in India. “Though there still does exist a huge gender inequality, the time has come for women to break barriers and be more proactive. Have the confidence to claim credit for the ideas given by you and the most important thing is to ensure that you do not allow anyone to disrespect you,” She said.

Dr. Blossom Kochhar, Co-Chair, ASSOCHAM, and chairperson of the Blossom Kochhar group of companies in her opening remark stated that though we have taken huge strides in terms of making our mark in the field of science and technology, defense forces, medicine, and engineering, there are quite a few miles left to cover before we can say we have arrived.
“Affected by limited education and employment opportunities, wage discrimination, and social stigmas, Indian women are still far behind in their contribution to GDP, at an estimated 17 percent. Releasing the potential and the need to address the low labor force participation rate (LFPR) in the country, the central government has come out with several policy changes, “She said.

Dr. Kochhar explained that with India aiming to become a $5 trillion economy by 2025, then it cannot afford to ignore half of its talent pool comprising of women.

“We also comprise India’s half of the consumer base, so companies would want to know what we want and respond accordingly. Thirdly, diversity in the employee mix will also lead to a comprehensive decision-making process. India stands to gain an additional $2.9 trillion of annual GDP by achieving gender parity in the workplace by 2025, which is a vast 60% higher than business-as-usual GDP in 2025,” She added. 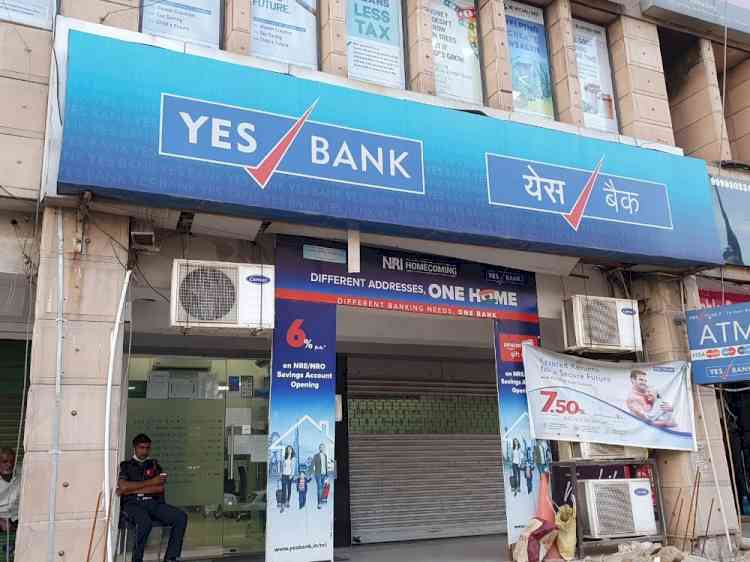 IIFL Securities and Stockal partners to capture the growing... 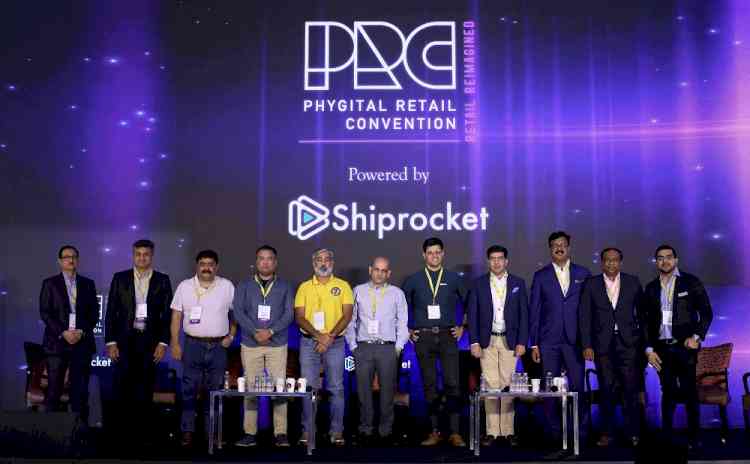