Making a breakthrough, rescue workers on Saturday found a human skeleton in a six-storeyed commercial building which was gutted in a massive fire on Thursday. 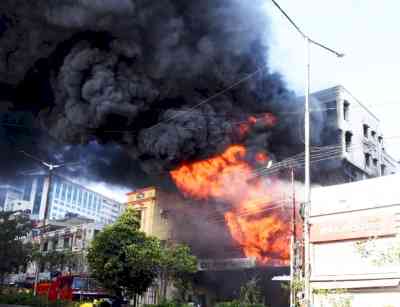 Hyderabad, Jan 21 (IANS) Making a breakthrough, rescue workers on Saturday found a human skeleton in a six-storeyed commercial building which was gutted in a massive fire on Thursday.

The rescue teams, which continued their efforts to collect clues of three missing persons, found the skeleton on the first floor of the building at Nallagutta on Ministers Road in Secunderabad.

The skeleton was removed from the debris and shifted to Gandhi Hospital for identification. Officials said a DNA test will be conducted to identify the body.

Search was on for two other missing persons. Two days after the fire destroyed the building in the busy Secunderabad area, the teams were unable to enter the premises due to the heat and smoke from smoldering rubble. However, the efforts by the fire fighting personnel for cooling yielded some results on Saturday and some rescue workers managed to go in.

Waseem, Zaheer and Junaid were reported missing after the huge fire broke out in the building on Thursday. Some survivors said the three persons had gone to collect their belongings but were trapped.

Two fire service officers were injured while trying to douse the fire on Thursday. It took eight hours for the fire to be brought under control. As many as 23 fire tenders from various fire stations in the twin cities of Hyderabad and Secunderabad were pressed into service.

The building is owned by Deccan Corporate, manufacturer of T-shirts, uniforms, bags, gift articles and sorts accessories. According to fire services officials, tons of cloth, flex rolls and chemicals were stored in the buildings. About 1,000 tons of inflammable material in the first-level cellar caused the rapid spread of fire.

Meanwhile, authorities were making arrangements for demolishing the building due to apprehension that it may collapse. The fire has weakened the structure.

However, the demolition is likely to begin in a couple of days as authorities are drawing plans to minimize the collateral damage to surrounding buildings, including houses.

Following this, the police deployed the force to prevent people from getting closer to the building.

Police said based on the expert opinion, owners, tenants of surrounding buildings have been asked to vacate their houses till further information. Police have also diverted the commuters from both access points of the fire accident place to avoid untoward incidents.

Deputy Commissioner of Police said the footage collected from drone cameras show that most of the ceiling is broken and fell down.

Meanwhile, state minister T. Srinivas Yadav on Saturday visited the spot and reviewed the rescue operation. He promised that the government will extend help to the families of the victims.

He also visited the adjacent residential area and interacted with the residents. 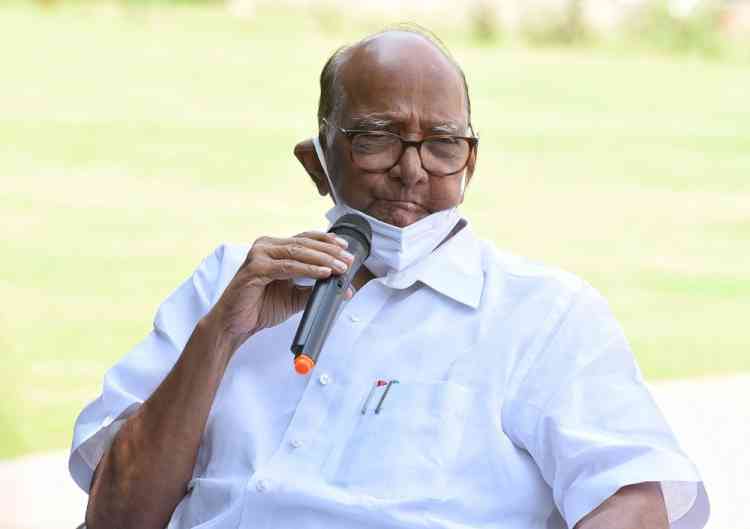 NCP to ally with SP for UP polls; contest in Goa, Manipur:... 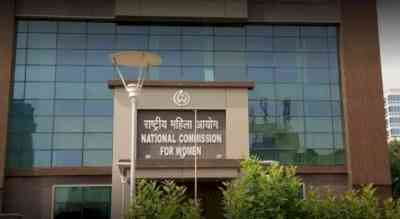 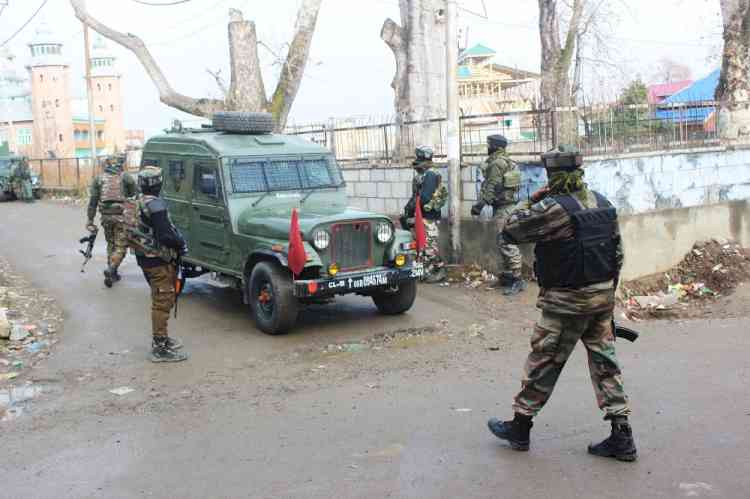 7 foreigners among 14 terrorists killed in Kashmir since... 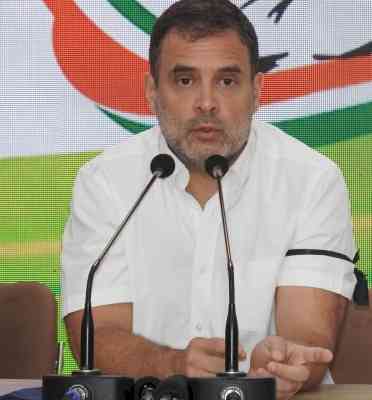 Non-Gandhi but loyalist under consideration for Cong President