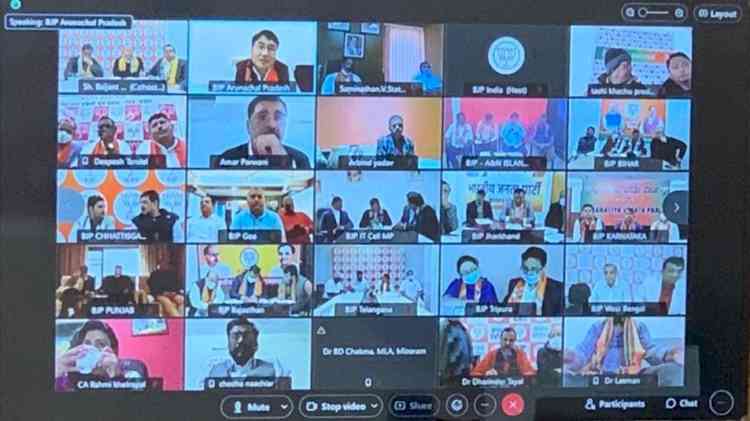 Apart from state presidents, some prominent think tanks and presidents of the party's various morchas (fronts) also gave their suggestions to the Finance Minister on the budget.

Agarwal told IANS that this meeting for pre-budget discussions, was very important, in which many meaningful suggestions came up. He said the Finance Minister took note of them.

Agarwal said that around 20 written suggestions have also been received and they will be handed over to Finance Minister Nirmala Sitharaman.

The Budget Session of Parliament is going to start from January 31 and the Finance Minister will present the budget in the House on February 1. Sitharaman has been holding pre-budget consultations with all the stakeholders and also taking suggestions from them. 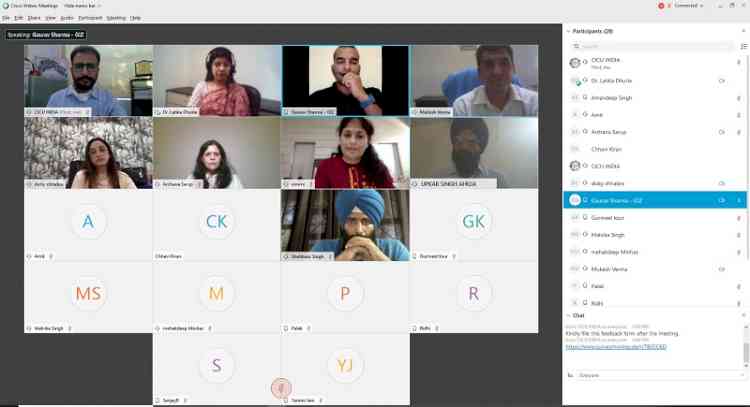 Godrej Interio reveals its sustainability goals ahead of... 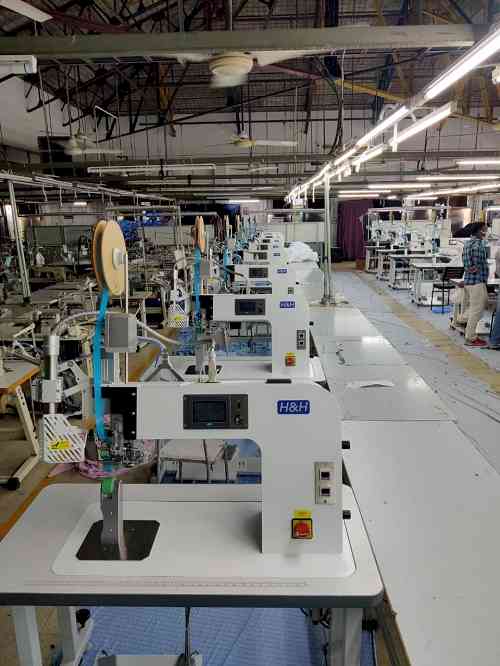