Since 1981, vehicles multiplied by 21 times in Delhi, roads only doubled But what would happen to the human body if the volume of blood or the nutrients it is transporting is doubled or tripled? Most probably the arteries would burst!

Just like veins and arteries, roads in a city perform the same function. Decongested and properly maintained roads of a city keep it alive and booming. But unfortunately, the ever-increasing population and economic development may one day 'clog the city's veins', choking it to an untimely death.

Delhi is one of the cities that has been suffering from this problem.

The number of motor vehicles on Delhi roads has increased by approximately 21 times in the past three decades, while the road length has only doubled.

According to an annual report prepared by the Delhi Traffic Police, there were over 1.22 crore registered vehicles of all categories in Delhi in 2021.

Although the number of motor vehicles increased by approximately 21 times between 1981 and 2021, the road length has only doubled, from 15,487 km to 33,198 km during the period under review.

Thus, the vehicle density per sq km has increased manifold. Theoretically, there are 371 vehicles per sq km in Delhi.

The ever-increasing congestion on the capital roads has manifested itself in numerous transportation problems. The traffic volume on main corridors has almost crossed the threshold of carrying capacity of the roads. With the rise in population, and more vehicles on the road, the risk of crashes have also increased.

The heterogeneity and magnitude of vehicle population, unpredictability of human behaviour, economic constraints, insufficient road markings and signages, defective road designing, deficiencies in vehicle design, are some of the factors leading to road crashes in Delhi.

In addition to this, drink-driving, overspeeding, overloading, violation of traffic rules are the common causes of traffic crashes.

As per the traffic police, as many as 1,239 people lost their lives in road accidents in the national capital in 2021, while 4,273 others suffered injuries.

Further, due to fast development of the National Capital Region and particularly the satellite towns around Delhi, such as Noida, Gurugram, Manesar and Sonepat, the capital city is facing an additional brunt of an influx of higher volume of traffic, thereby congesting important inter-state roads and highways connecting the city.

Undoubtedly, it is an uphill task to maintain traffic in a city with such a huge population and number of vehicles. However, the traffic police officials say that they are effectively enforcing the law on the road.

"In 2020-2021, the strategies for prosecution of errant road users were pro-actively made, reducing the number of crashes. Emphasis was given on selective quality prosecution to maximise the positive impact of enforcement on road discipline," officials said.

According to the traffic police officials, 2020 and 2021 were especially challenging for them because of the spread of the Covid-19 pandemic and the consequent lockdown and requirement of social distancing in all aspects of life.

"Traffic police adapted to the new realities and tweaked the enforcement strategies. Owing to the necessity of social distancing, prosecution drive that requires face-to -face interaction with the traffic violators was suspended and electronic prosecution through 'Violation on Camera App', Gantry-mounted red light violation detection camera and speed violation detection camera were chosen for traffic enforcement," they said.

The installation of camera-based violation detection systems helped the traffic police a great deal in the enforcement of traffic laws during Covid times.

While the number of the spot challans increased from 10,99,414 to 13,23,556, the number of notices decreased from 1,27,03,559 to 65,69,985. This primarily happened due to the installation of RLVD camera system at 37 prominent junctions and OSVD camera system at 100 locations. This electronic enforcement proved to be a milestone in the field of contactless prosecution.

(Ujwal Jalali can be reached at [email protected])

Sparkling bright or a dark Diwali? Fireworks industry in suspense 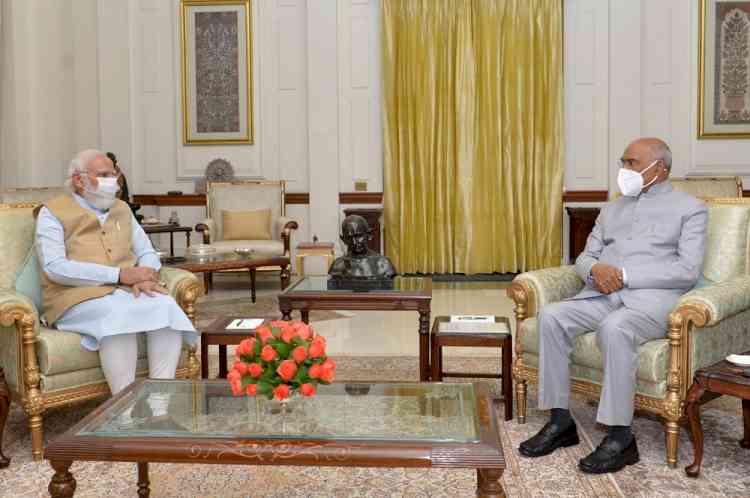 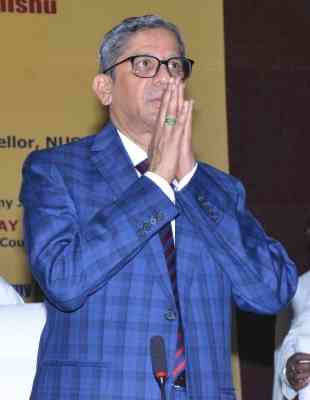 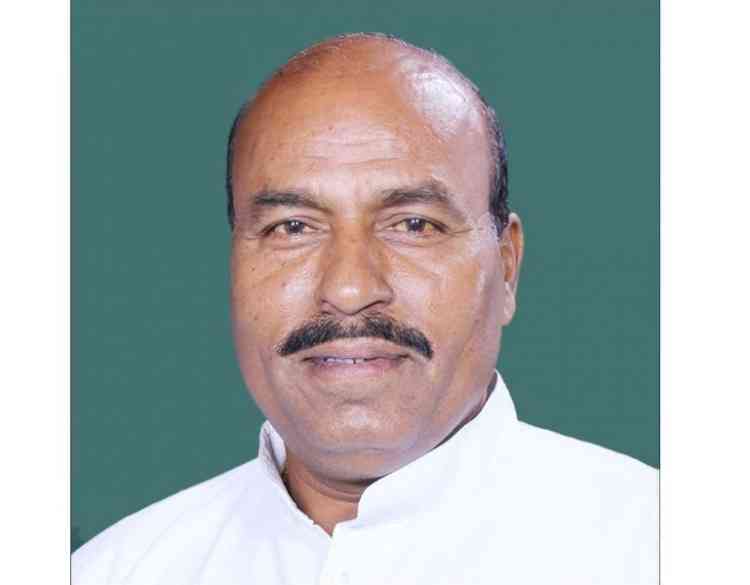 Expedition of people with disabilities to Siachen Glacier...