Investigation in all the cases is being carried out under the Customs Act, 1962 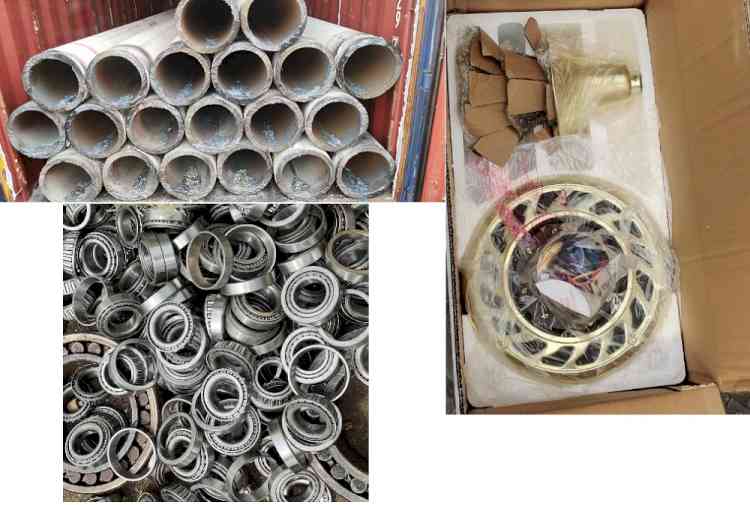 Ludhiana: The Special Intelligence and Investigation Branch (SIIB) of Customs Commissionerate Ludhiana has seized 8 containers imported by M/s Raj International, Mandi Gobindgarh. The importer has mis-declared as seamless offshore pipes chargeable to Customs Duty @7.5% as re-rollable scrap. The value of seized goods is around 50 Lakh.

According to A S Ranga, Commissioner (Customs), Ludhiana the he SIIB also seized two containers found to be containing ball bearings whereas the same is declared as HMS Scrap imported by M/s Unique Alloys, Mandi Gobindgarh.

Further investigation in all the cases is being carried out under the Customs Act, 1962.

Amara Raja Group announces inoculation drive for all its...

Konica Minolta consolidates its position as an environmentally-sustainable...