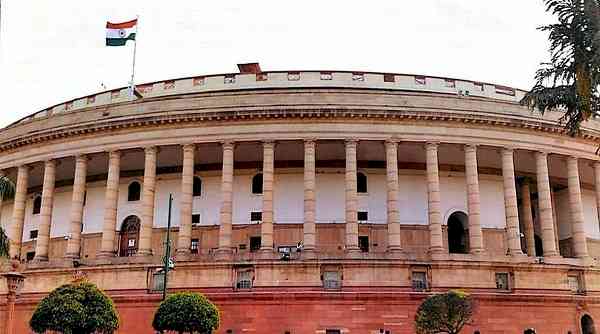 New Delhi, Aug 16 (IANS) The Supreme Court on Monday expressed deep distress with the Centre for not making appointments to various tribunals despite recommendations made by the Selection Committee and also shot a volley of question at the Modi government on the Tribunals Reforms Bill, 2021, which was passed by Parliament last week, re-enacting provisions already struck down by the apex court.

A bench headed by Chief Justice N.V. Ramana told Solicitor General Tushar Mehta, why introduce the bill with the provisions, which were struck down by the top court.

"Inspite of all that (court directions), few days back we have seen, the ordinance which was struck down has been re-enacted.

"We are not commenting on Parliament proceedings. Of course, the legislature has prerogative to make laws," the chief justice made it clear.

"At least we must know why the government has introduced the bill despite being struck down by this court...I have not come across any debate, which took place in Parliament (over the bill).

"Please show us the debate -- the reasons and all that".

Justice Ramana told Mehta, representing the Centre, "It is a serious issue...tribunals have to continue or to be shut down." Mehta submitted before the top court that appointments have been made to the Central Administrative Tribunal.

The Chief Justice made these observations after reading out relevant portion of a judgment passed by a bench headed by justice L. Nageswara Rao, in connection with vacancies in various tribunals.

Citing the judgment, the chief justice said the dispensation of justice by the tribunals can be effective only when they function independent of executive control, and this renders them credible and generates public confidence.

Citing the judgment, he further added, we have noticed a disturbing trend of the government not implementing directions issued by court.

The Chief Justice said: "Can you show us ministry note citing reasons for the Bill?"

Mehta replied that till the bill has attained the status of an Act, it may not be proper on his part to respond. "So far as since validity is not in question, I'm not right now in a position to respond," the SG replied.

The top court gave 10 days to Centre to make appointments and cautioned it about the consequences.

Mehta added that the Attorney General K.K. Venugopal was appearing in the cases connected with tribunals and asked for time to consult with him to make a statement. 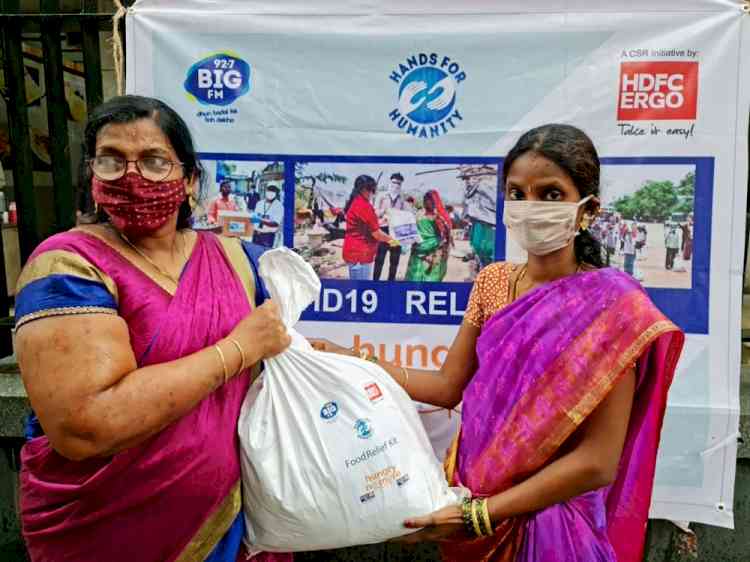 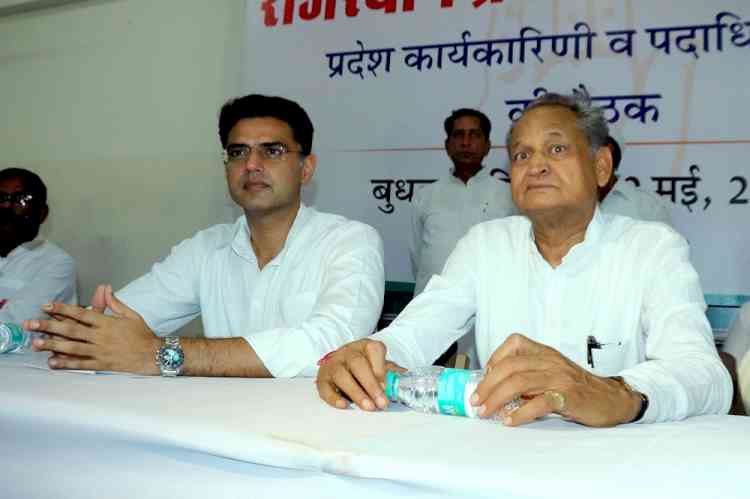 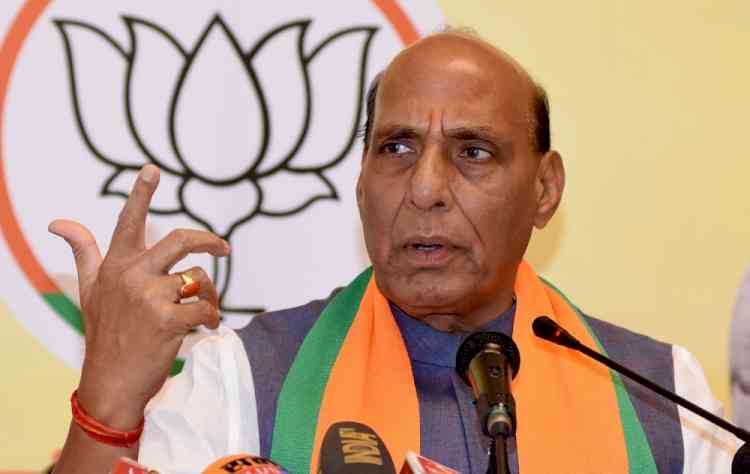 No tickets for office-bearers in UP polls: BJP 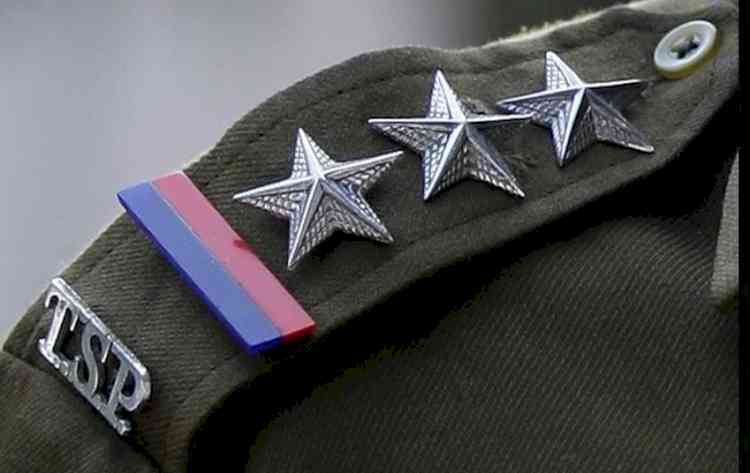