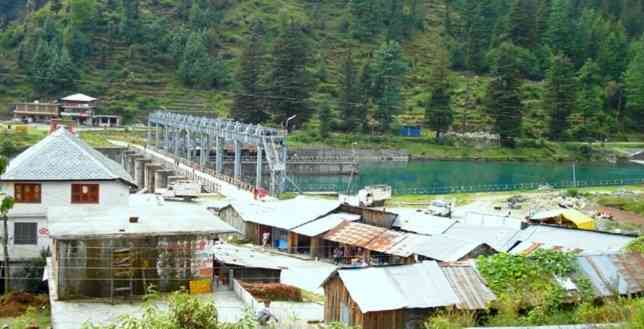 He wrote, “The British government had taken the land from the princely state of Mandi on a lease of 99 years in 1925, this lease is ending in 2024.”

He said that the Punjab Reorganization Act was passed in 1966, according to which Punjab was divided and it is clearly written in this law that the state in which the combined property falls shall get its ownership.

“All other properties were divided but Joginder Nagar power house has not been transferred to Himachal Pradesh. Himachal Pradesh also had to get share in the other power projects, which is also pending,” said Kumar.

The decision to give 15% right in electricity to HP was taken in the same meeting, which is being received till date but no decision has been taken regarding Joginder Nagar Power House”, said Shanta in his letter.

He said that Joginder Nagar Power house is made in Himachal, the water belongs to Himachal and it is clearly stated in the 1966 Act that Himachal should get the power plant. This injustice is being done to Himachal Pradesh.

He urged the Chief Minister of HP to raise the issue and take this matter seriously with the Government of India before the end of the lease deed.

Rajnish Ahuja takes over charge of presidential responsibility of Apex Chamber of... 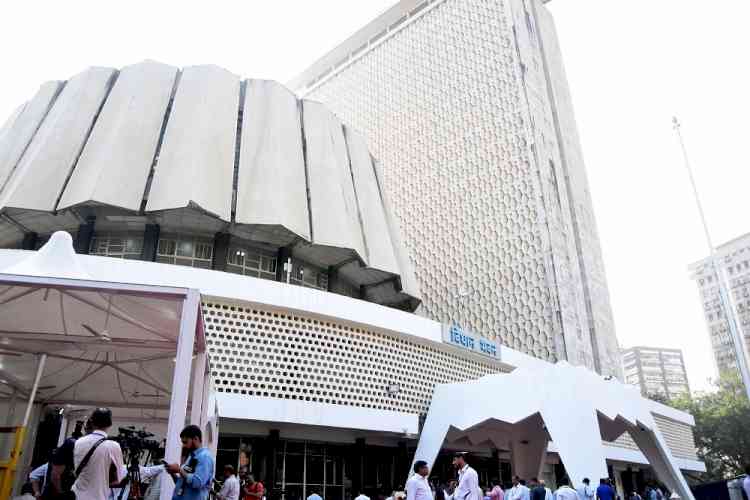 India allows over 3,200 int'l flights per week from Sunday 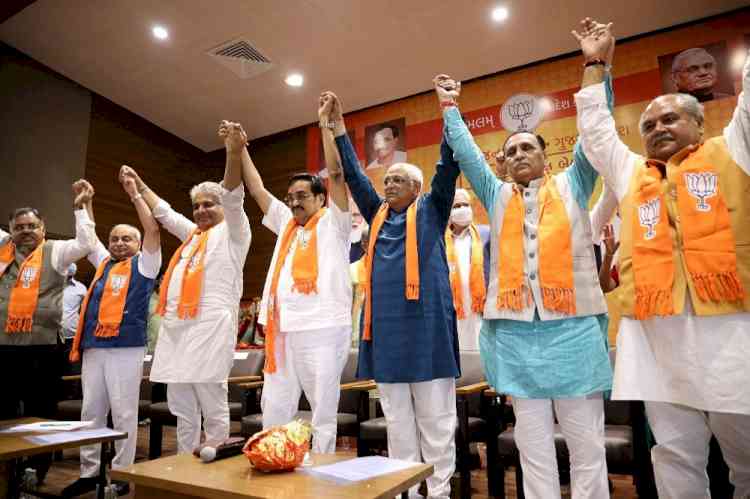 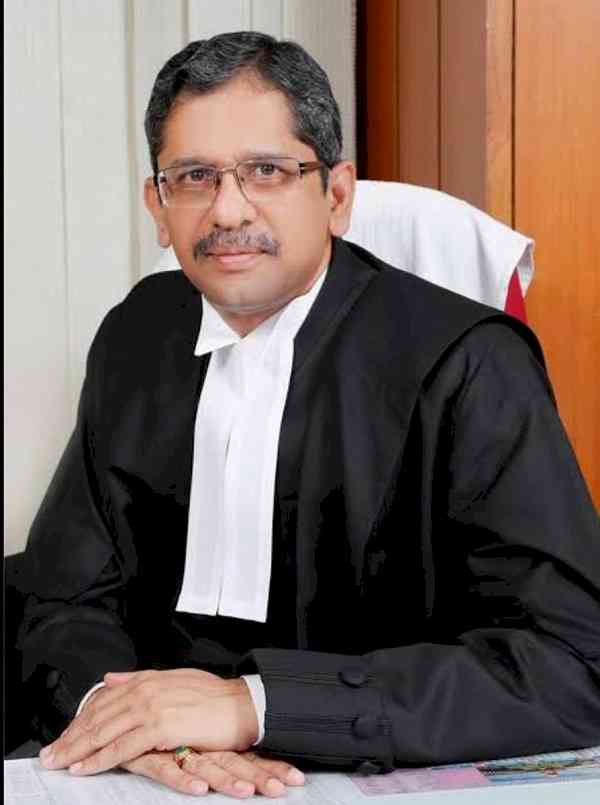 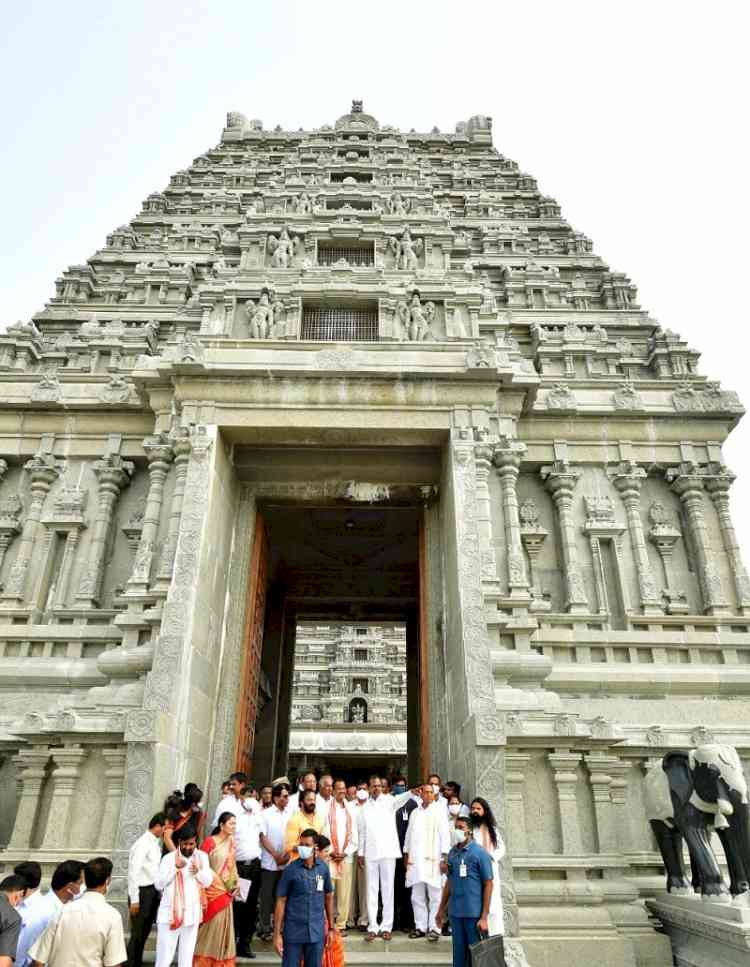