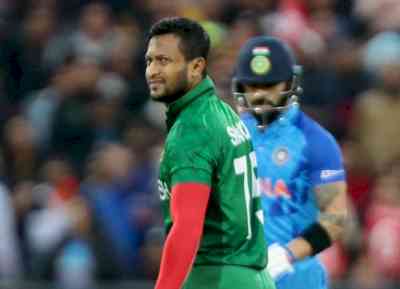 Shakib had skipped Bangladesh's last ODI series when the side toured Zimbabwe and lost 2-1 in August in his absence. Now with a full-strength India, led by Rohit Sharma, touring the country for the first time since 2015, Shakib is back to play under Tamim Iqbal's captaincy.

Bangladesh have also left out spin all-rounder Mosaddek Hossain, spinner Taijul Islam and pacer Shoriful Islam, as well as batter Mohammad Naim, who was included in the squad for the second and third ODI against Zimbabwe alongside Ebadot as Nurul Hasan and Litton Das, suffered injuries.

The first two ODI matches between Bangladesh and India will take place on December 4 and 7 at the Sher-e-Bangla National Cricket Stadium (SBNCS) in Mirpur, Dhaka. The third ODI, which was previously scheduled to be held at Dhaka, will now take place at the Zahur Ahmed Chowdhury Stadium (ZACS) in Chattogram on December 10.

Currently, India are ranked third in ICC Men's ODI Team Rankings while Bangladesh are in seventh place. All the ODI matches, which are not a part of the ODI World Cup Super League, will be day-night affairs starting from 12 pm local time. India are scheduled to depart for Bangladesh on December 1 and will leave the country on December 27 after the tour ends.

The tour will also have two Tests under the ICC World Test Championship cycle, at the Zahur Ahmed Chowdhury Stadium (ZACS) in Chattogram from December 14 to 18, and then at the Sher-E-Bangla National Cricket Stadium (SBNCS), Mirpur, Dhaka from December 22-26.

'Satyarthi' from outside, corrupt from inside: Meenakshi Lekhi slams AAP 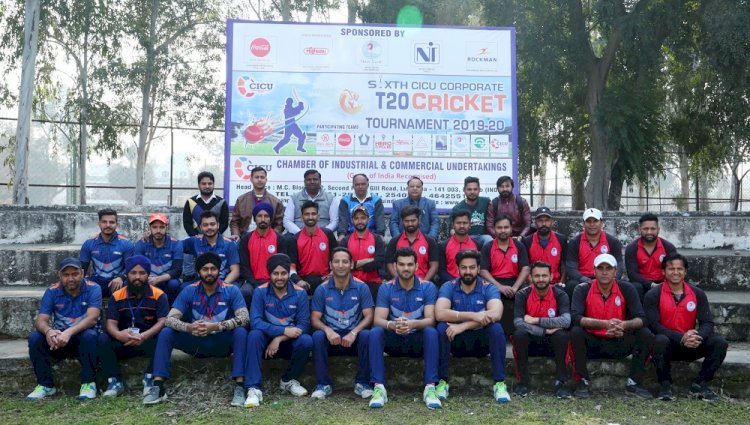 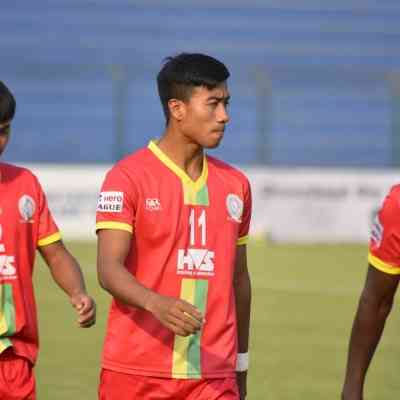 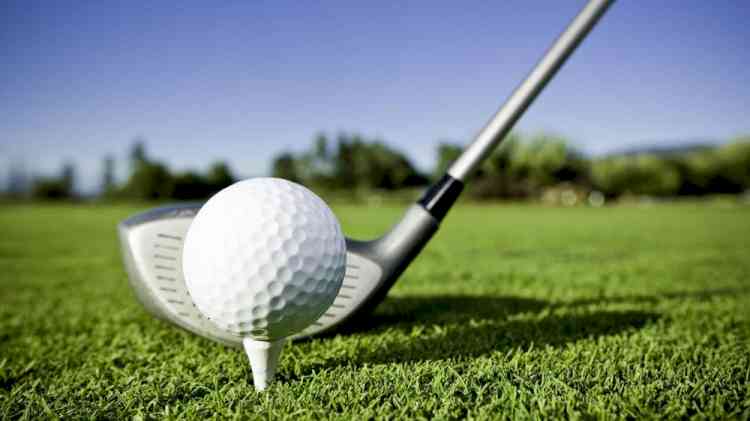 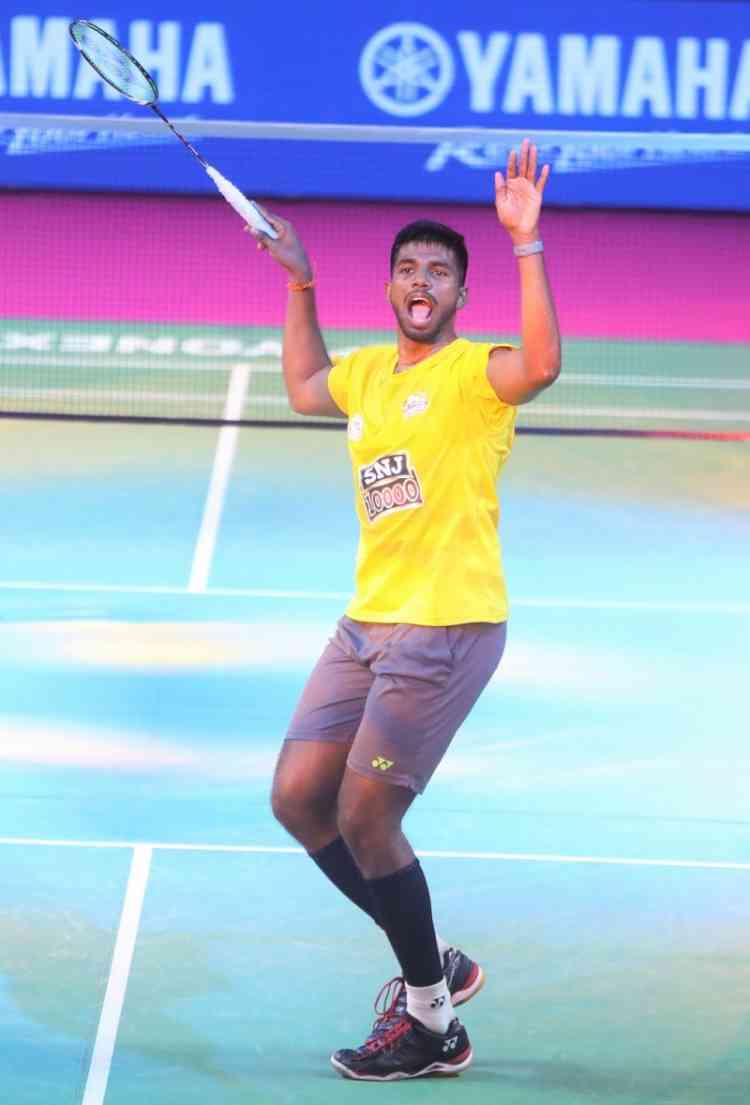