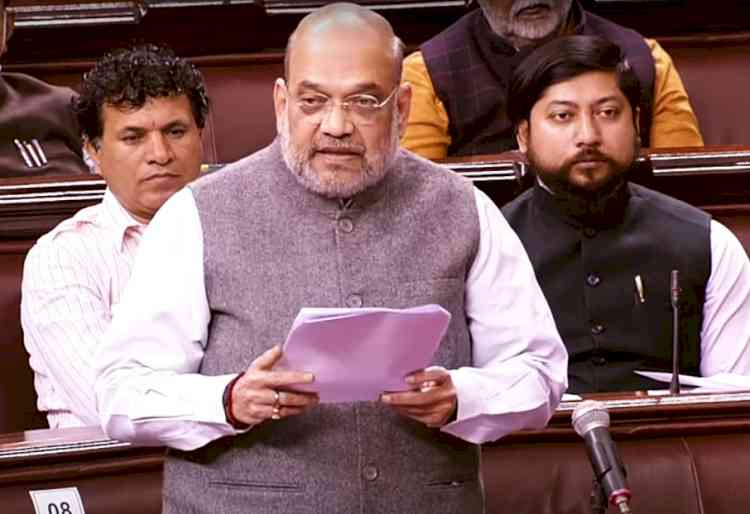 Making a statement in the Rajya Sabha on Monday over the incident of firing at the carcade of Owaisi on February 3, Amit Shah further said that two people have been arrested and the Union Home Ministry has sought a report from the Uttar Pradesh government.

"An FIR has been lodged in the Pilakhua Police station in UP and the local police is investigating the case with all seriousness and minutely. Two unidentified people had fired on the carcade. He came out safe but there were three bullet marks on the lower portion of the vehicle," Shah said in his statement. The incident was seen by three witnesses, he added.

The Home Minister also said that Owaisi did not have a planned event in Hapur and the district authorities were not informed of his trip.

"We have assessed his security threat and decided to give him security. I request him to accept the security cover, Shah said, adding that in the past too, he was accorded with the central security but he refused," he said.

"I request him to take Security cover provided by the Central Reserve Police Force in which he will have bullet proof car and round the clock security cover in Delhi and in Telangana," the Home Minister added further in his statement.

On February 4, the Centre had accorded 'Z' category of security to the AIMIM Chief following a firing incident that occurred when he was returning to Delhi from Meerut. The firing incident took place at a toll plaza in Hapur in Western Uttar Pradesh on February 3, 2022. 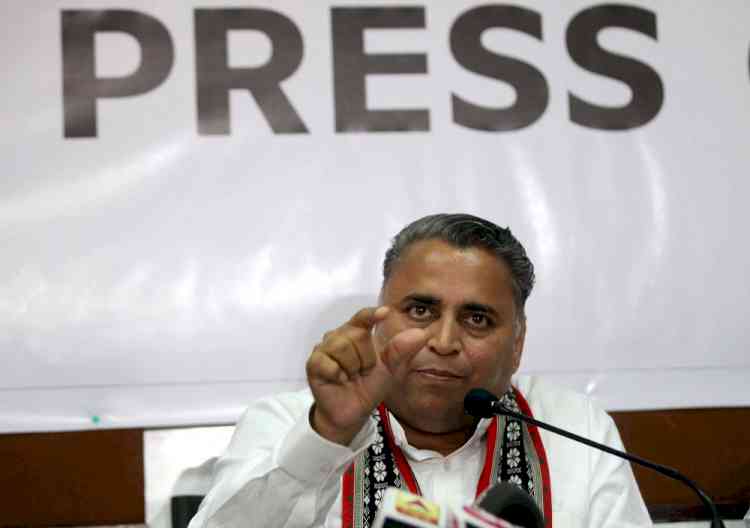 Modi lays foundation stone of WHO Global Centre for Traditional... 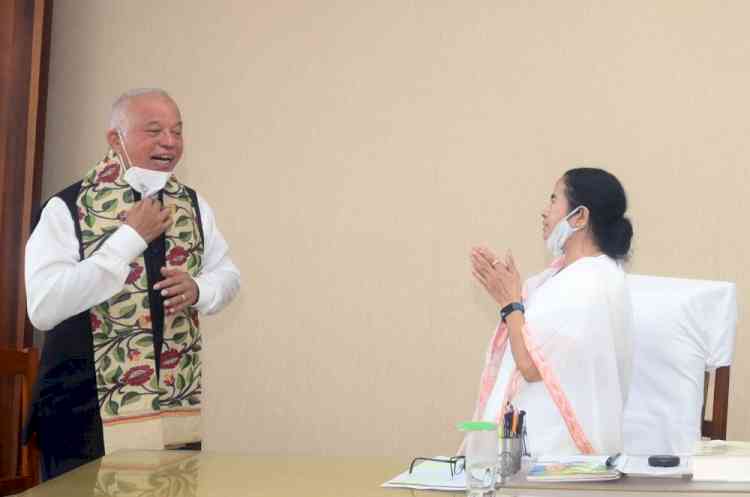 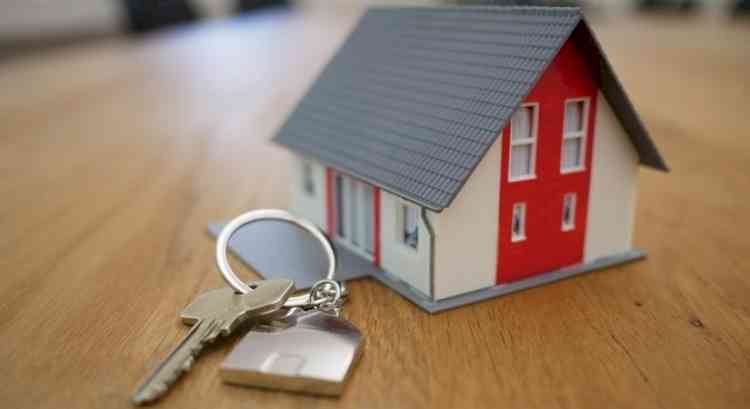 Govt extends helping hand to poor by building houses for...