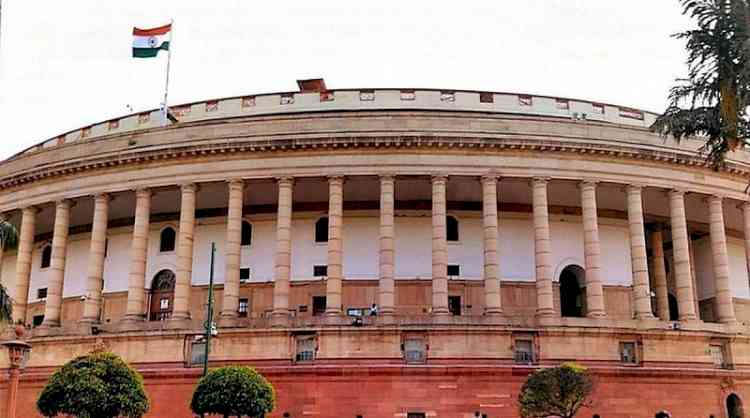 BJP Rajya Sabha MP Sushil Kumar Modi has been named the chairman of the Committee on Personnel, Public Grievances, Law and Justice, with 20 members from the Lok Sabha and 10 from the Rajya Sabha. One position from the Lok Sabha is still vacant. Sushil Modi replaces Bhupender Yadav, who has now become a minister.

Due to paucity of time during the session, the Lok Sabha cannot give close consideration to all the legislative and other matters that come up before it. Therefore, a good deal of its business is transacted through the committees of the House, known as Parliamentary Standing Committees.

These committees are elected by the House or nominated by the Speaker, and they work under the directions of the Speaker.

Badshah to join Shilpa as 'India's Got Talent' judge

Arogya Setu App attained its desired success due to efficient...

Gurugram: Demolition costs will be recovered from encroachers

UP further cuts tax; petrol, diesel cheaper by Rs 12 per...