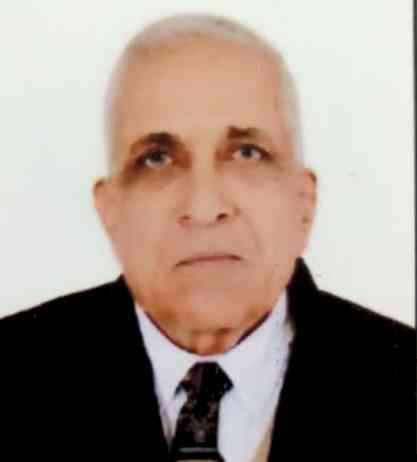 He has stated that most of the Senior Citizen Homes, do not open from 6 am to 8pm and remained closed and locked and isolated, as senior citizens, remained indoors due to COVID-19 and not much care is done towards cleanliness, sanitation and cutting of grass and trimming of trees / plants etc. He further stated that Senior Citizen Homes, are very having much less facilities, as compared to other countries.

He said Mayor of MCL may supervise maintenance of every senior citizen home and these homes be given good look. He also gave some other relevant suggestions in the larger interest of senior citizens residing in these homes.

Industry and Trade Wing of SAD to stand with industry of...