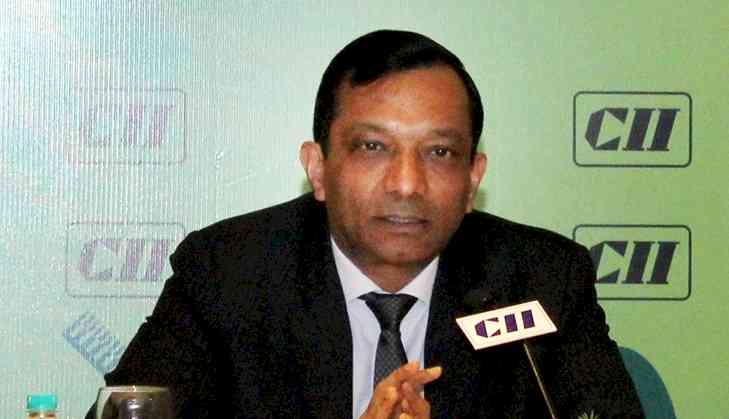 The committee, which has submitted its report to the Commerce Ministry, has identified five key sectors including auto and auto components, furniture, fisheries, textiles, and toys as pillars for Atmanirbhar Bharat where specific action would help in scaling up exports.

With regard to auto-component sector, it has suggested incentivising MNC component manufacturers to set up mother plants in India and leverage India as an export hub. This strategy, along with schemes to incentivise MNC OEMs to use India as a sourcing base, creation of exclusive export hubs in industrial areas near ports, and promotion of auto component MSME to create robust supply chain supply chain, would help to double the exports in the auto and auto-component sector to $30 billion by 2025-26, it said.

The Goenka-led committee has also recommended development of three-four integrated mega furniture hubs in proximity to ports for making India one of the key furniture exporters to the US, the EU and the Middle East. Already, the productivity-linked incentive scheme had been introduced for local manufacturing in this high potential sector.

India's current share in the global trade of furniture is less than 1 per cent. The committee had said that this could be scaled up substantially over next decade with a mix of incentive schemes and fiscal measures for zero duty on imports of raw materials and clear and effective timber policy that expands the certified source of wood plantations in India.

The panel has said that fisheries exports from the country could be doubled to $14 billion by 2025 and further double in next five years. For this, it has suggested to increase the share of value-added products in exports. It has also proposed to creation of port-based processing parks for value addition of sea catch of other countries and development of cold chain infrastructure along the coast and airports.

The action in the toy sector would be require encouragement extended to MNCs to use India as global manufacturing hub for exports and also help develop a domestic vendor ecosystem for sub-components, the panel has said.

It has also recommended development of mega toy manufacturing clusters and reduction in customs duty on essential raw materials. Suggestions has also been given for a dedicated toy policy with focus on exports.

In its presentation to Commerce and Industry Minister Piyush Goyal, the panel has set a target of doubling textiles exports to $80 billion in next five years. It has suggested creation of mega clusters to address cost competitiveness, productivity and lead time for sourcing, distribution, and logistics.

The committee had also recommended removal of anomalies of existing FTAs like SAFTA and ASEAN, and establish sectoral PTA with Canada, the UK, and the EU. It has also suggested to make India regional hub for textiles fabric supplier with SEA countries, initiate government to government discussions with Bangladesh, and Vietnam and branding Indian textiles as a sustainable manufacturer.

Many Indians return from Af leaving behind their forefathers' assets

India among aspiring hosts for Olympics in 2036 and beyond: IOC chief 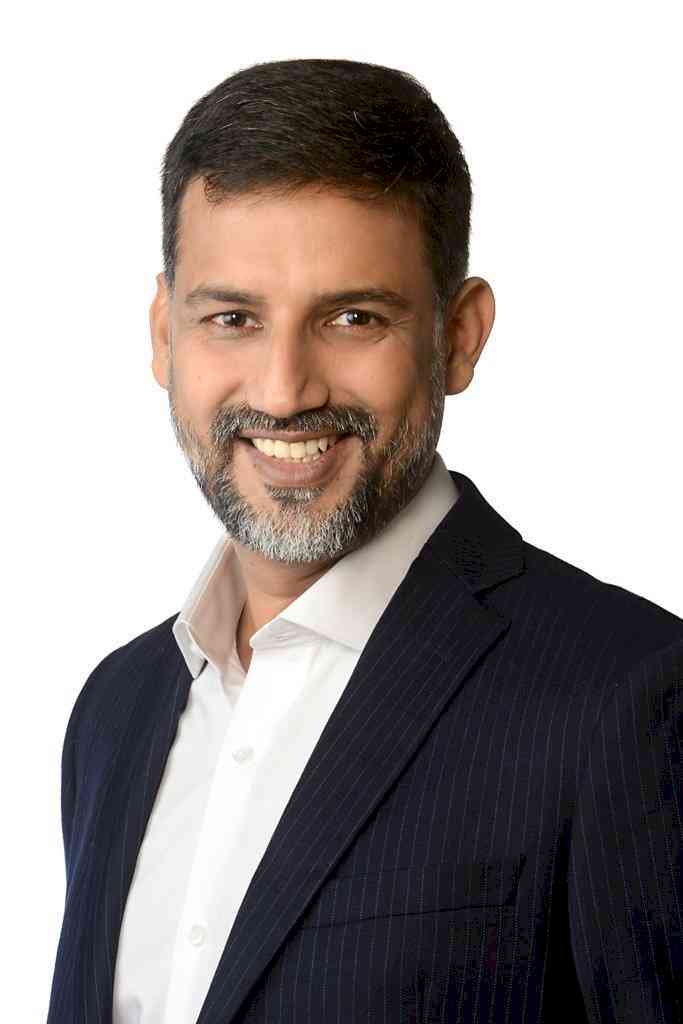 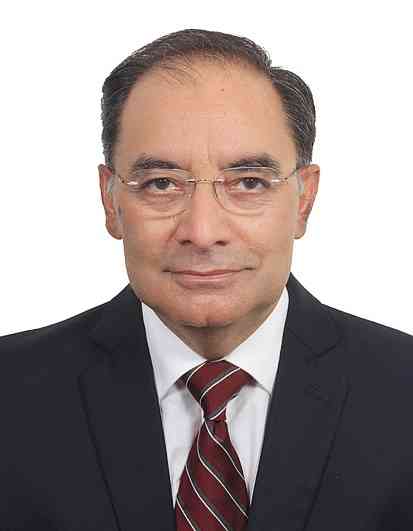