The Supreme Court on Friday quashed bail granted by the Allahabad High Court to men accused of firing at AIMIM President Asaduddin Owaisi's vehicle in western Uttar Pradesh in February this year. 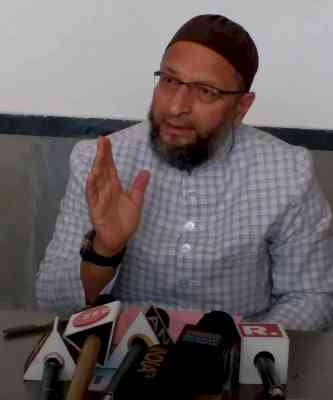 A bench of Justices M.R. Shah and M.M. Sundresh said the high court did not accord any reason while granting bail to the accused and gave them one week to surrender.

The top court asked the high court to consider the matter afresh and also directed it to decide on the bail applications of the two accused - Sachin Sharma and Shubham Gurjar - within four weeks from the date of their surrender.

Owaisi moved the apex court challenging the high court order granting bail to the two accused. The plea contended that it was a classic example of a disproportionate amount of prejudice and hate-related crimes leading to the incident of an attempt to murder.

Three people - Sharma, Gurjar and Aalim - were arrested for their alleged involvement in the incident. Owaisi's car was attacked in Hapur while he was returning to Delhi after attending election-related events in western Uttar Pradesh on February 3, a week before Assembly polls began in the state.

PM Modi to visit Telangana amid protests, KCR to stay away 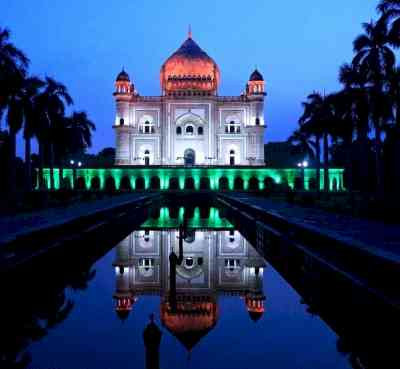 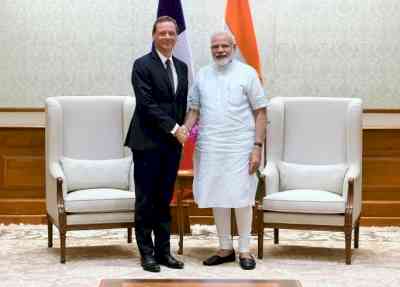 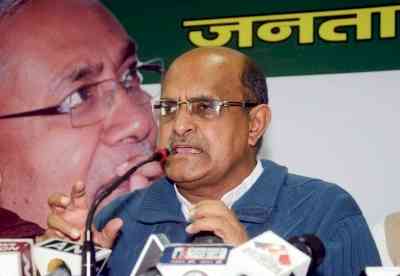 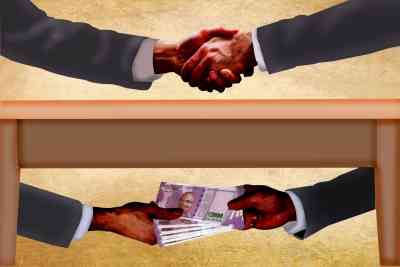 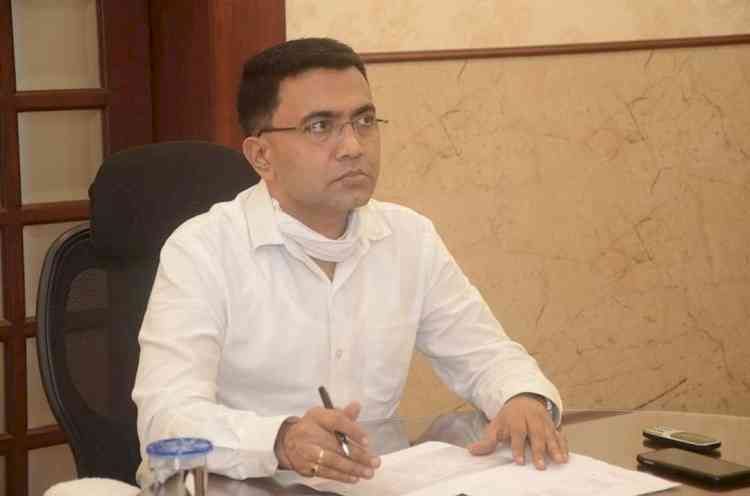