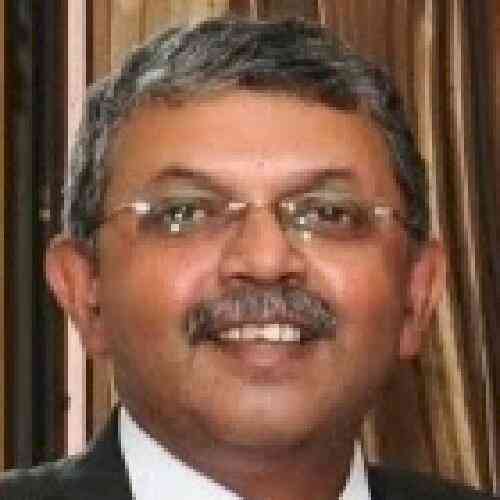 New Delhi: PHD Chamber of Commerce and Industry welcomes Mr Saurabh Sanyal, as the new Secretary General. Mr Sanyal has taken over the charge from 6th April, 2020 and this will be his second stint serving as the Secretary General of the esteemed organisation, where he served from May 2013 till October 2018.

Prior to taking over as the SG of PHD Chamber, Mr Sanyal was serving as the Deputy Secretary General at ASSOCHAM from February 2019 till date.

Col   Saurabh Sanyal (retd)   is a professional with over 39 years of diverse experience in Armed forces ( Corps of Engineers) and corporate sector. Mr Sanyal is a  Mechanical Engineer and a post graduate from IIT Madras along with an  MSc in Disaster Mitigation  and MBA from IMT Gaziabad.

He has participated in active service in Counter Insurgency Operations Rakshak, Parakram (Kargill),  Bajrang and Rhino  at J&K and Northeast. He is the recipient of the Chief of the Army Staff Commendation   in 1994 while serving at Kupwara ( J&K) and again in 2005 at Tezpur (Assam) for distinguished Service of the highest order.  He is a keen sportsman and an avid golfer.

SG’s Leadership cultivates the foundation of culture to empower employees to achieve the Chamber’s mission and realize how vital each of their contributions is to furthering these goals.

During his last stint with PHDCCI, Col Sanyal, took various progressive measures for the growth of PHDCCI and established new departments and committees to strengthen the policy advocacy role of PHDCCI not only  at Centre of State level but also at international level such as he organised delegations to enhance India’s trade and investments trajectory towards East Asian economies and Middle East countries, said Dr. D K Aggarwal, President PHD Chamber of Commerce and Industry

Under the dynamic leadership of Mr Saurabh Sanyal, we are assured to forge ahead together as a team towards a brighter future, once again, said Dr. Aggarwal 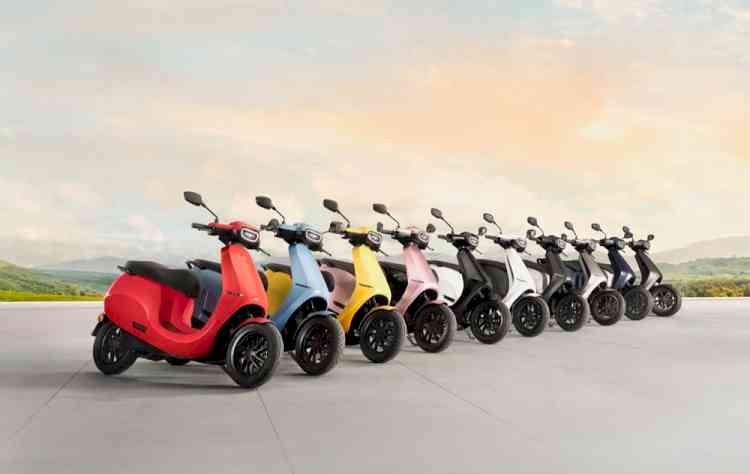 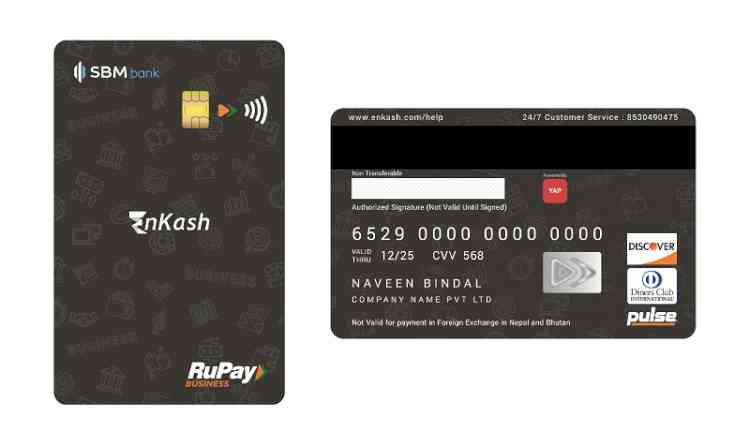 SBM Bank collaborates with EnKash and Yap to launch co-branded...