Conferred by the Ministry of Youth Affairs & Sports, the Dronacharya Award recognises coaches for doing outstanding and meritorious work on a consistent basis and enabling sportspersons to excel in international events

New Delhi, November 16, 2021: Mr. Sarpal Singh, veteran field hockey player and coach to over a dozen Olympians and international hockey players from India, has been conferred the Dronacharya Award in the Lifetime category by the Indian Ministry of Youth Affairs & Sports (MYAS) for his lifelong contribution to field hockey.
Mr Singh has contributed significantly to the development of field hockey in particular and is dedicated to helping rebuild the culture of sports in Punjab and in India. He is the Founding Director of RoundGlass Sports, a part of Wholistic Wellbeing company RoundGlass. He is instrumental in the initiatives launched by RoundGlass Sports, which is creating opportunities for children and youth to take up and excel in sports such as football, hockey, and tennis in India, underpinned by the principles of Wholistic Wellbeing.
Mr Singh is a veteran international hockey player who has represented Punjab and India in many hockey championships, bringing home medals and laurels. Over the years, he has channelled his champion’s ethos into mentoring and helping identify and nurture talent, including international hockey players and Olympians from India.
Apart from representing Punjab University in intervarsity field hockey championships, Mr Singh represented the Indian Railway team which won the National Hockey Championship in 1957, 1958, and 1959. He was recognised among the top 22 players for the 1956 Melbourne Olympics and was selected for the Indian field hockey camp for the 1960 Olympics in Rome.
After his illustrious career as a field hockey player, he went on to coach the winning teams of the Nehru Gold Cup (Northern Railways), Bombay Gold Cup, Gwalior Gold Cup, and was nominated as one of the coaches for 1984 Los Angeles Olympics by the Indian Hockey Federation.
Speaking about the recognition, Mr Sarpal Singh said, “It is an honour to receive the Dronacharya Lifetime Award and I am thankful to the Ministry of Youth Affairs & Sports for this acknowledgement. It is a humbling moment and I am grateful to have been a part of Indian hockey’s glorious past. I remain committed to helping identify and nurturing Indian talent so that we may collectively work towards restoring Punjab and India’s former glory in field hockey. Our future will be defined by our talented youth.”
Mr Sunny (Gurpreet) Singh, Founder of RoundGlass and Mr Singh’s son, said, “I am proud of my father’s contribution to Indian hockey. He raised me to be generous and compassionate — to honour the human spirit. This is something that I’ve carried with me for my entire life, and it’s shaped the work that I do. He is the inspiration behind RoundGlass Sports, which is enabling children and youth to embrace a journey of Wholistic Wellbeing through sports. We aim to build atheletes for life and set them on a path of professional success so they can take India to the higher echelons of international sporting glory.”
Mr Sarpal Singh has also recently penned down his biography — ‘A Loving Life’. In this inspiring piece of work, Mr Singh talks about his passion for and dedication to field hockey; his journey from his humble beginnings in Punjab to a celebrated athlete; and his contribution to the sport as a coach. The book captures his deep personal wisdom, insightful values, and his guidance on living a life filled with love and fulfilment.

IIRIS partners with Stratbeans to provide tailor-made eLearning solutions to its... 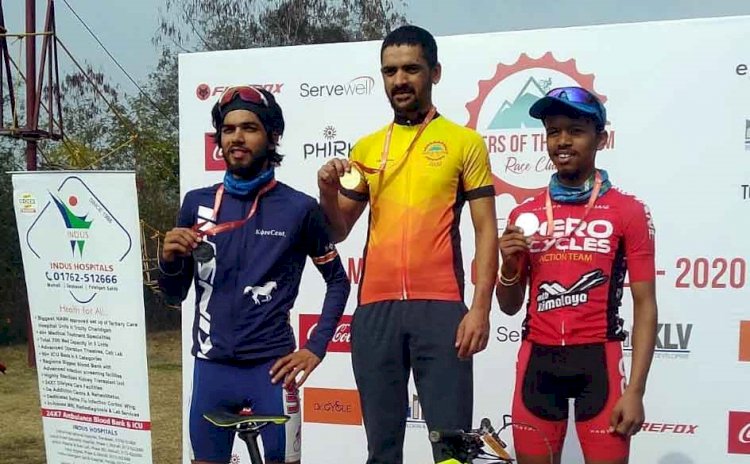 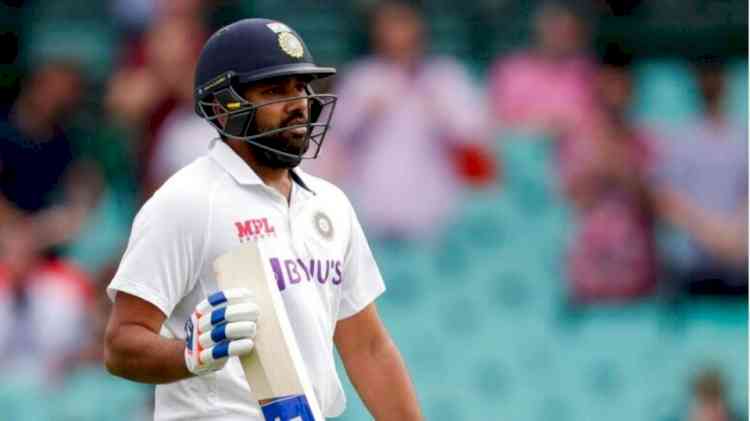 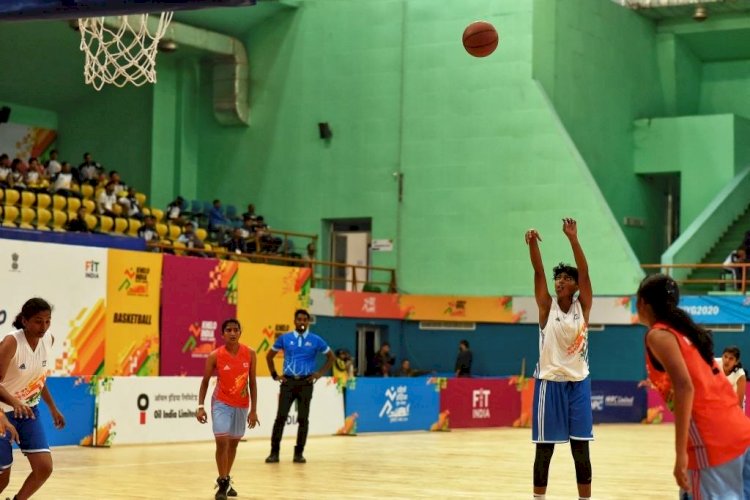 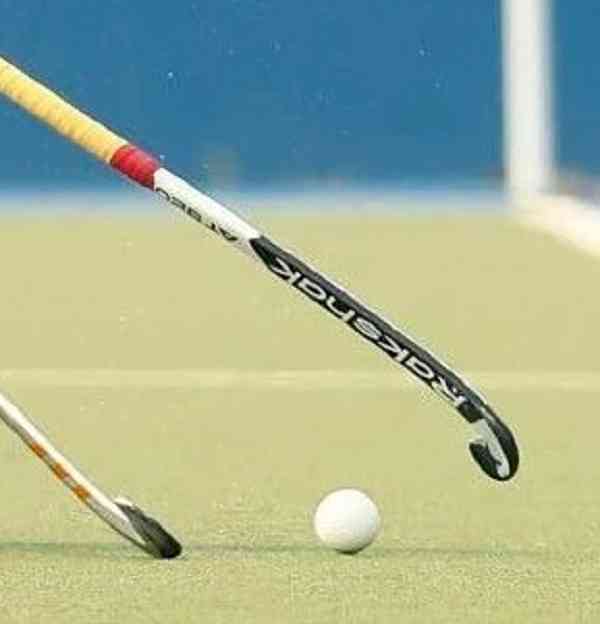