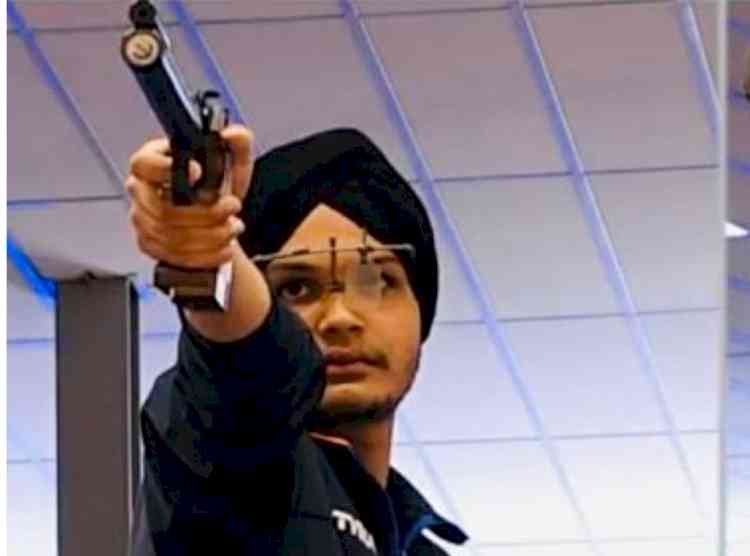 Trailing behind state-mate Shiva Narwal by 0.5 points going into the final two shots of the 24-shot final at the 64th National Championship, Sarabjot hit 10 and 10.5 to Shiva's 10.1 and 9.3, to emerge victorious with 242.3 points.

Shiva settled for silver with 241.7, 0.6 behind Sarabjot. Delhi's Harsh Gupta was third with 221.2 while top-ranked Indian Saurabh Chaudhary ended fourth with 200.9.

Shiva picked up the Junior Men's title piping Saurabh Chaudhary by a thin margin of 0.2 points in the final. His score of 246.7 was also a national finals record, ironically previously held by Uttar Pradesh's Saurabh at 245.30. Saurabh, too, went past his record, winning silver with 246.5. Sarabjot settled for bronze in this one with 225.4.

Shiva then also went on to win the Youth Men's title in the discipline, prevailing over Haryana's Sagar Bhargava 243.1 to 239.4. Arif Malik of UP won bronze with 216.2. 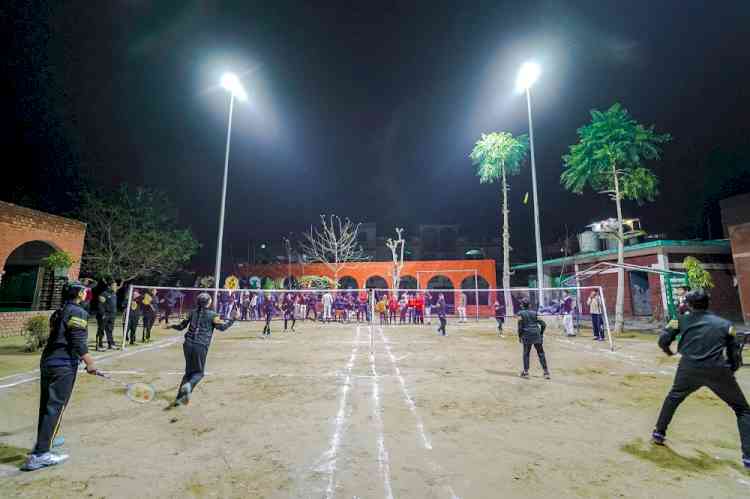 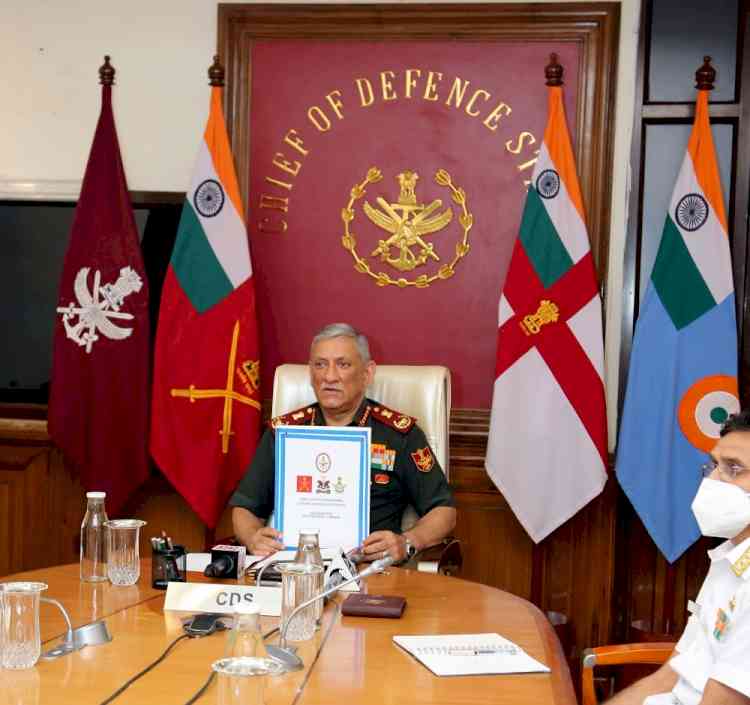