Their latest track, Is Qadar by Bhushan Kumar’s T-Series and sung by Tulsi Kumar and Darshan Raval have created waves in the audience right from its release 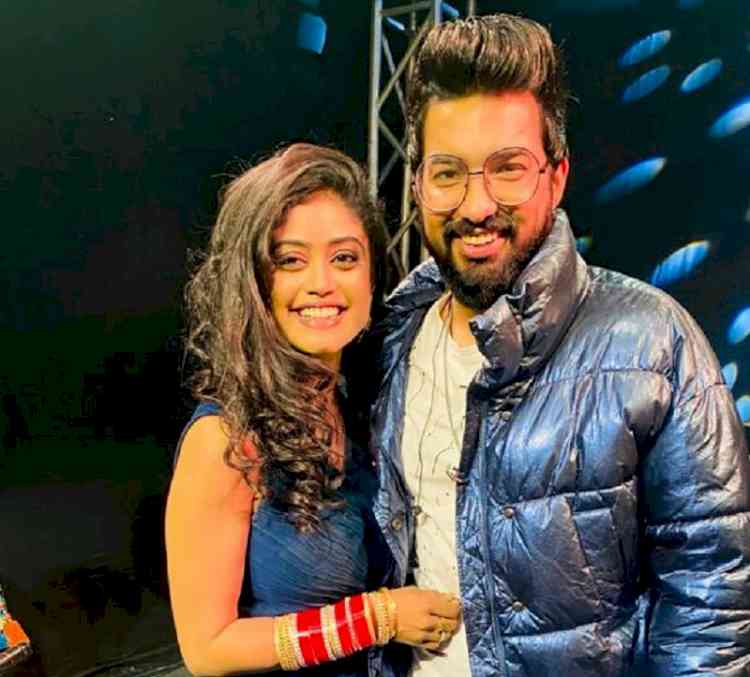 The smashing successful composer-singer duo, Sachet & Parampara have kept us entertained during the lockdown with super music and amazing reels on Instagram. Their latest track, Is Qadar by Bhushan Kumar’s T-Series and sung by Tulsi Kumar and Darshan Raval have created waves in the audience right from its release. The song now has gone on to hit 100 million views on YouTube & the composer duo are surely on cloud 9 with the news!

“Is Qadar is extremely close to our heart especially since it’s inception was during lockdown. During the composition phase of the song, we immediately thought of Tulsi & Darshan as the singers as they would do justice to it. For it to hit 100 million views is just a surreal feeling and we can’t thank our fans enough!” says Sachet. The romantic number was shot in  charming and quaint Shimla by Arvindr Khaira, ‘Is Qadar’ has transported the audience into a world of enchantment as the chemistry between the two singers is simply electric.

Parampara Tandon quips “Sachet & I are ecstatic with the news of the song creating a frenzy on YouTube. 100 million views and counting just gives us a boost to work harder & better for all our fans across the globe. We made the song during the lockdown phase and it when we completed it, we were sure that it would be a great number. And so it’s true and the number of views speaks for it !”

Exports continue to perform impressively for third month in row 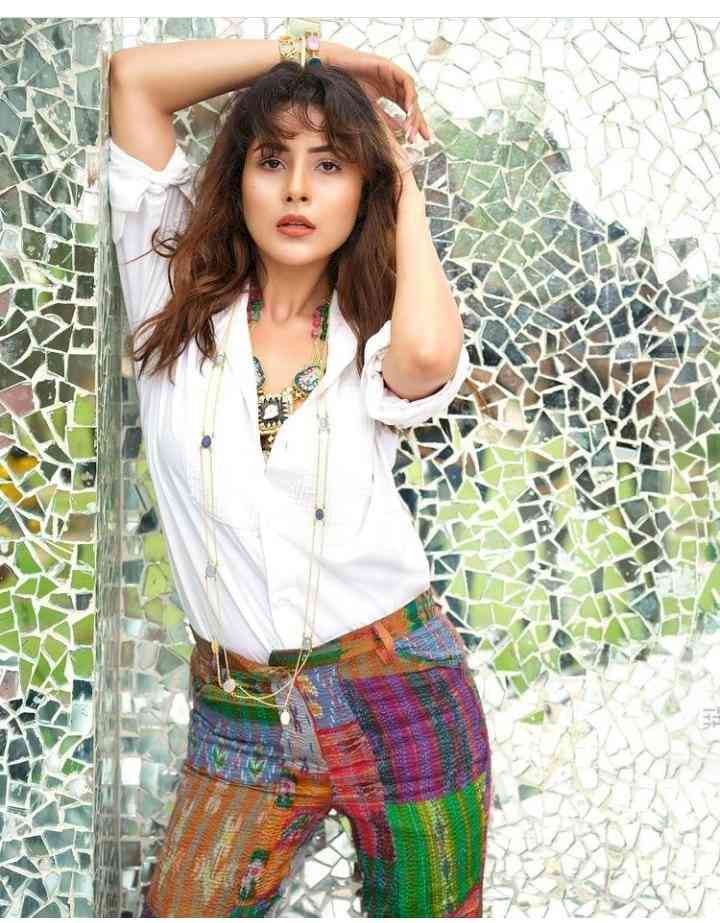 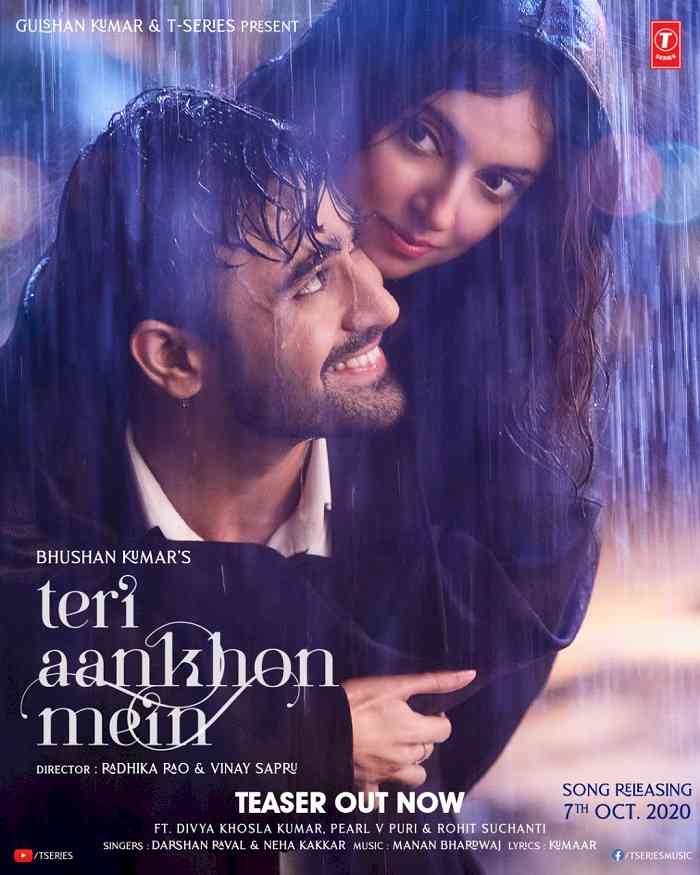 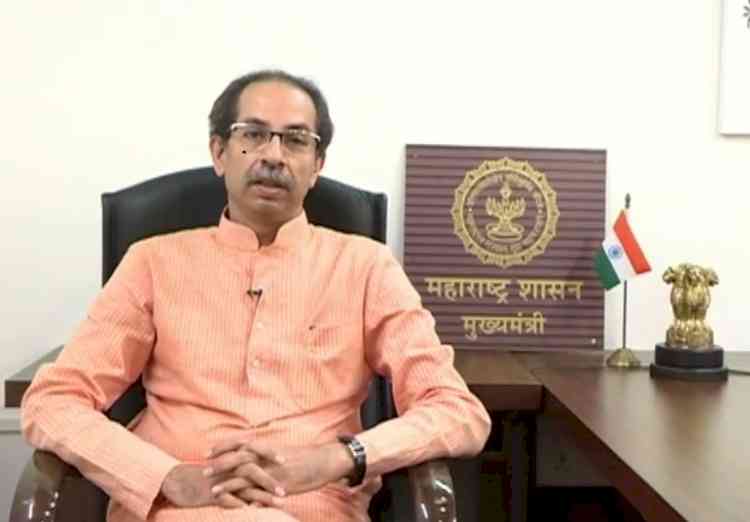 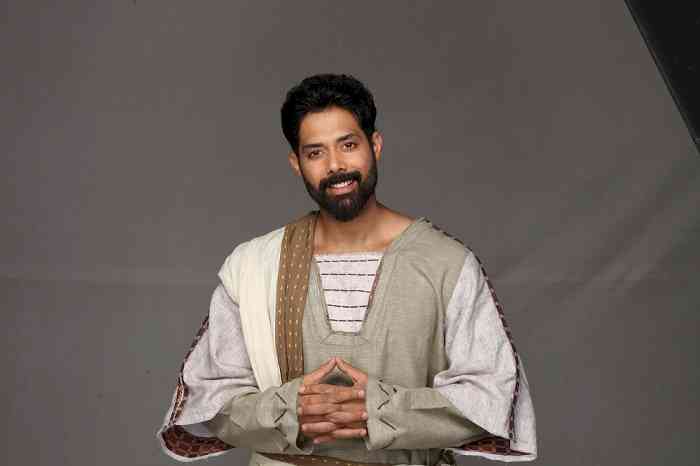 Playing character of Yeshu’s father Joseph is an honour:... 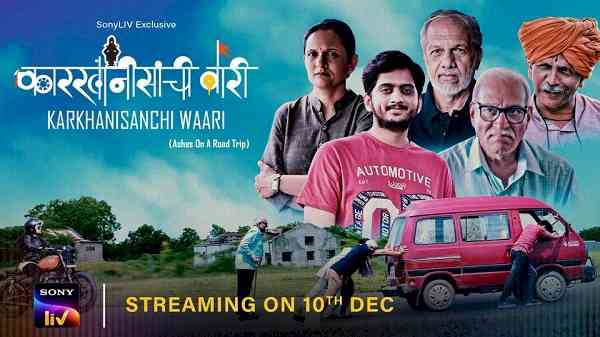