Russian ship groups are deployed in the Black Sea operational area, which includes the Odessa region. 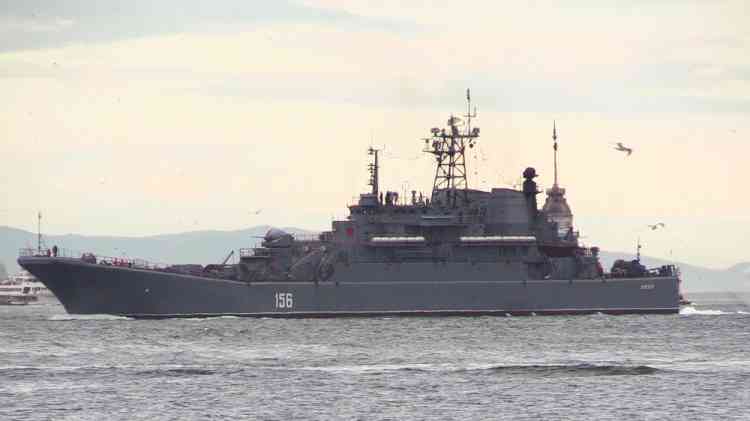 This was reported by the Armed Forces of Ukraine. The military noted that in the area of Odessa and the Gulf, the invaders are preparing for a naval landing operation. Their ships line up on the high seas in order to land soldiers on the Black Sea coast in the future, NV reported.

It is also known that the Russian forces demanded that the civilian vessel HELT, which sailed under the flag of Panama to Chornomorsk, enter the dangerous zone of the Black Sea. This ship was supposed to become a human shield between the defenders of Ukraine and the Russian forces, the report said.

According to eyewitnesses, enemy ships can be seen from the shore with the naked eye. Journalist and transport expert Alexander Velmozhko tried to recognise them by their silhouettes. In his opinion, this is a project 1135 patrol ship and a small anti-submarine project 1124. However, he does not exclude that there are other enemy ships from another point on the coast or further along the horizon.

"They hold defiantly in the territorial waters of Ukraine," Velmozhko noted and added that "these ships are clearly visible, but they do not have missile weapons and are outdated as combat units". 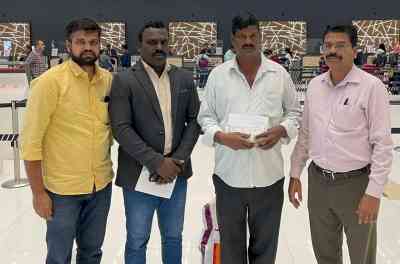 5 dead, 18 injured in US nightclub shooting 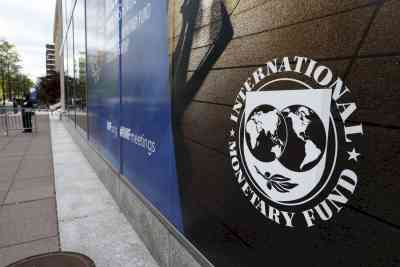 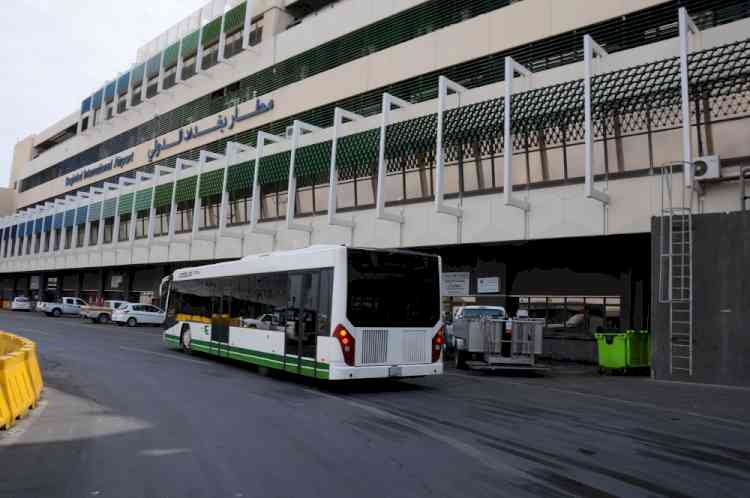