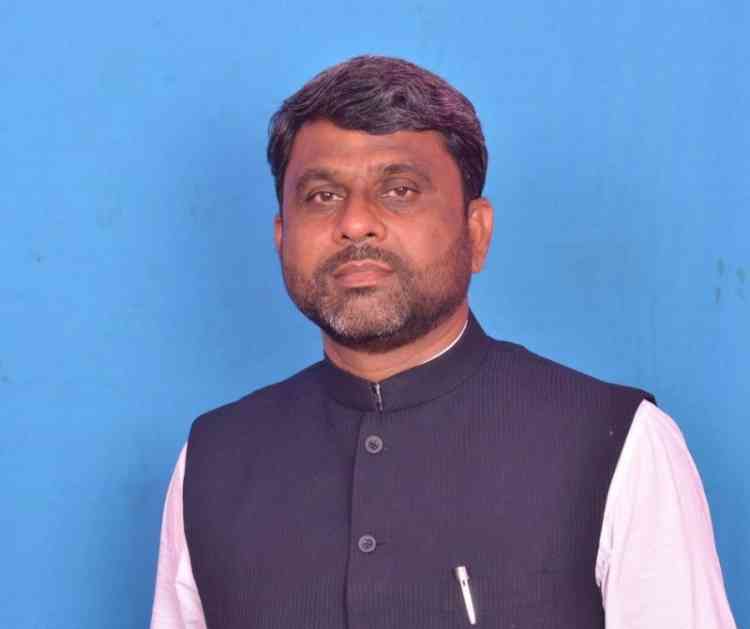 As per the tradition, Assembly sessions start with the National Anthem and end with National Song.

Iman said that he has objection to saying or singing 'Vande Mataram'.

His statement was swooped upon by the BJP to sharply criticise his party.

"We have huge objection over those people who do not want to sing National Anthem or National Song. If he has objections in singing 'Vande Mataram', his intention is wrong and disturbing," he said.

People queuing up to join BJP, we've asked them to hold on: Goa CM 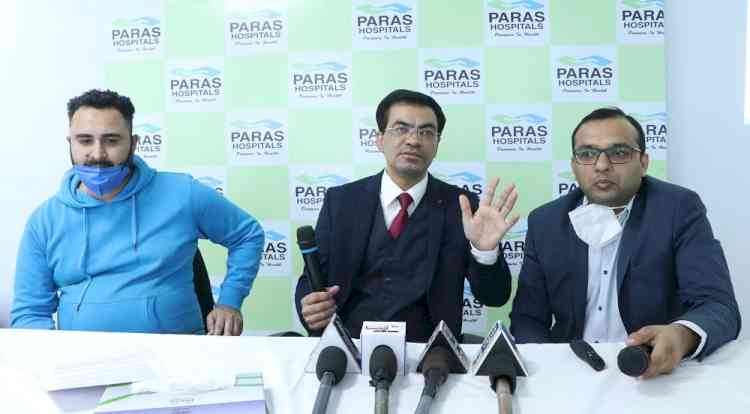 One in five Indian youth are suffering from spinal Problem:... 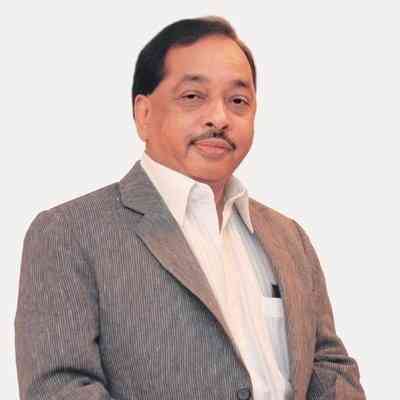 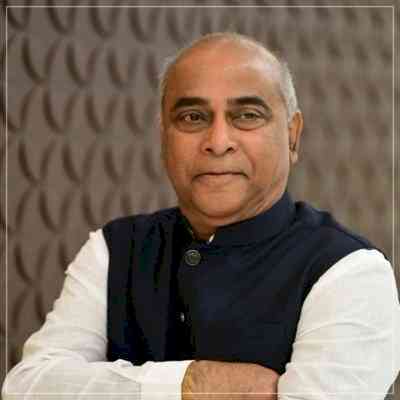 Goa wants 'rich tourists', not ones who travel on low budget:...

UP officer suspended for order on Urdu signboards at hospitals 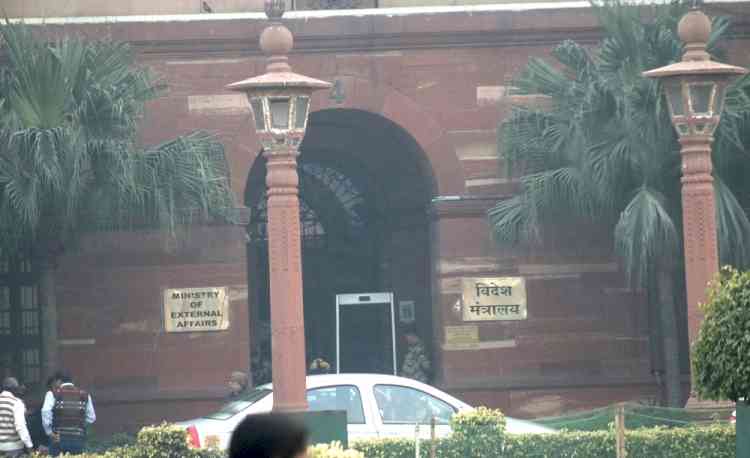 China has no locus standi to comment on J&K: India