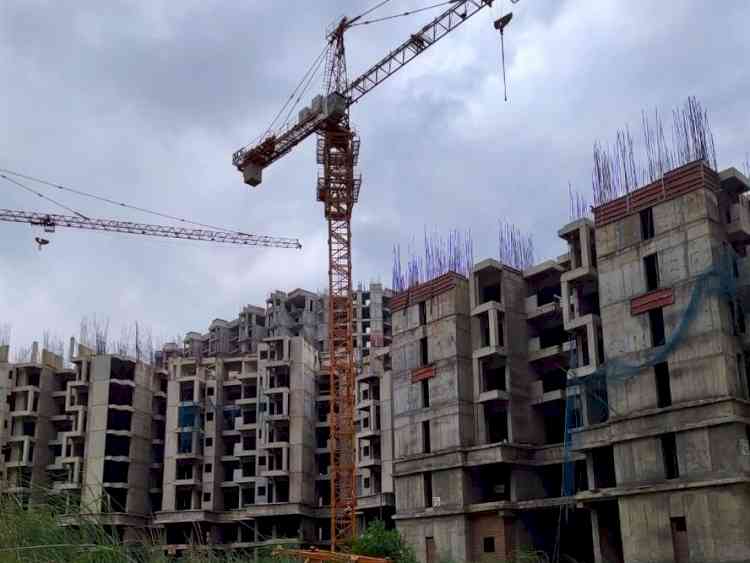 New Delhi, Nov 27 (IANS) The Centre has told the Supreme Court that a robust regulatory mechanism and draft 'agreement for sale' already exists under provisions of RERA, Real Estate (Regulation & Development) Act, to balance the rights and interest of homebuyers and promoters in an accountable and transparent manner.

The Centre's response came on a plea, filed by advocate Ashwini Upadhyay, seeking direction to it to frame a "model-builder agreement" and agent-buyer agreement in the real estate sector to infuse transparency and fairness, restraining builders and agents from indulging into unfair and restrictive trade practices. The Ministry of Housing and Urban Affair, in an affidavit, said: "It is submitted that the prayer against answering respondent is infructuous, as there is a robust regulatory mechanism and draft 'agreement for sale' has already been prescribed under the provisions of RERA which seeks to balance the rights and interest of homebuyers and promoters in an accountable and transparent manner".

The Centre submitted that section 13 of RERA is particularly dealing with 'agreement for sale' and restricts the promoter from not accepting any deposit or advance from the allottee without first entering into an agreement for sale.

The central government said it shared the draft 'agreement for sale' in 2016, after the enactment of RERA, with all the states and union territories. "Currently, all the States & UTs have notified rules under RERA except Nagaland with which the answering respondent is in discussion", it added.

The Centre said it has discharged the duty by formulation of the Act and delegating the rule making upon the states for better implementation of the provisions of RERA. The affidavit said: "That interference by the answering respondent in the powers vested upon the State under RERA would be an overreach by the answering respondent and defeat the objective of the Act thus making the Petition infructuous."

Upadhyay's plea claimed that the root cause of hardships caused to the petitioner is the agreement of sale and construction, which is manifestly one-sided and does not place the homebuyer on an equal platform as a promoter. The plea that neither central government enforced the 'model builder buyer agreement' in the spirit of RERA nor did the state governments take action against promoters.

The Centre said RERA seeks to address vital issues of fair transactions, timely delivery, and quality construction through speedy adjudication of disputes, thus empowering the home buyers. "Under the provisions of RERA, if the developer fails to complete the project as per terms of agreement for sale, a homebuyer can either seek a refund of paid amount along with interest or ask for interest for every month of delay, till the handing over of the possession", added the affidavit.

Conspiracy to frame me in Anil Deshmukh-style: Nawab Malik 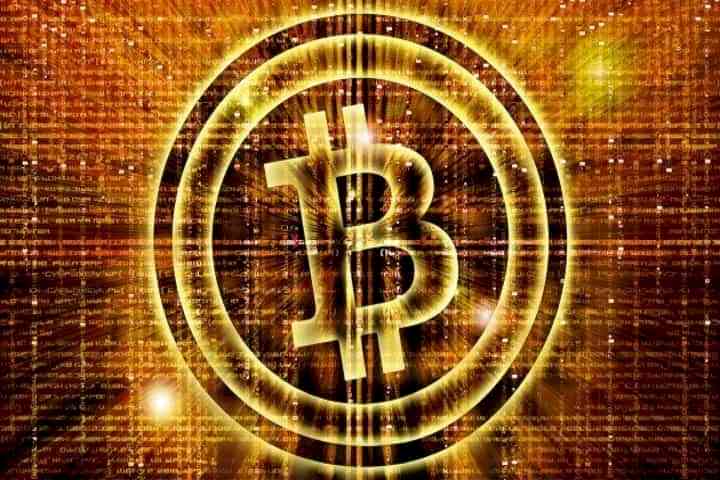 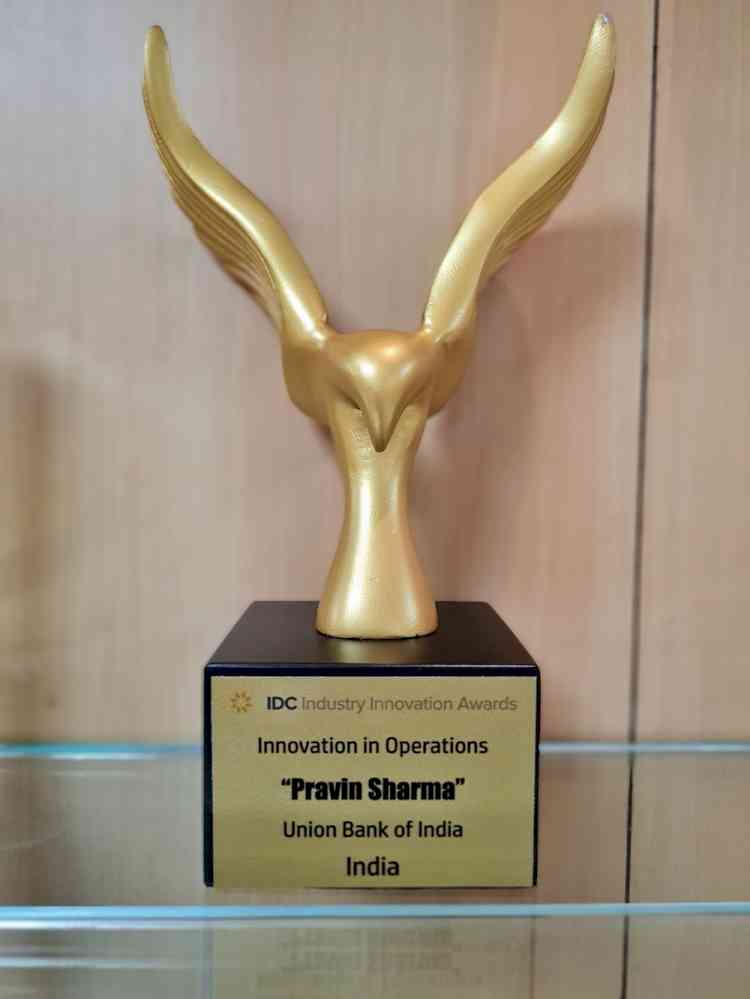 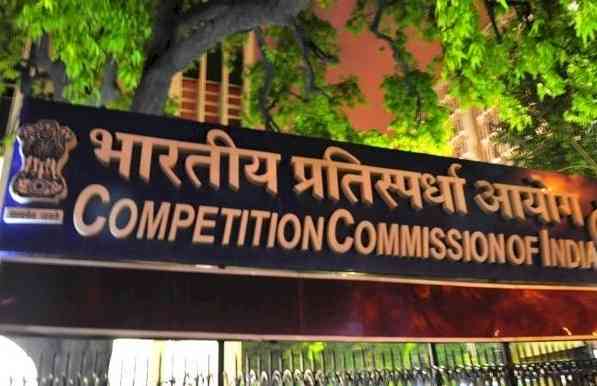 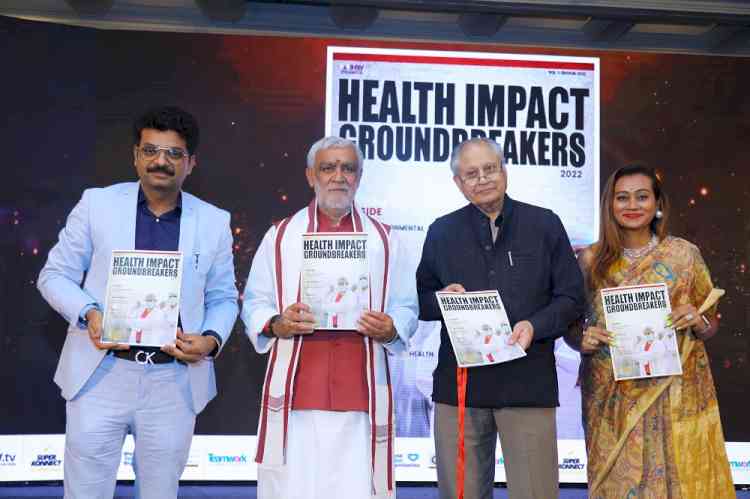