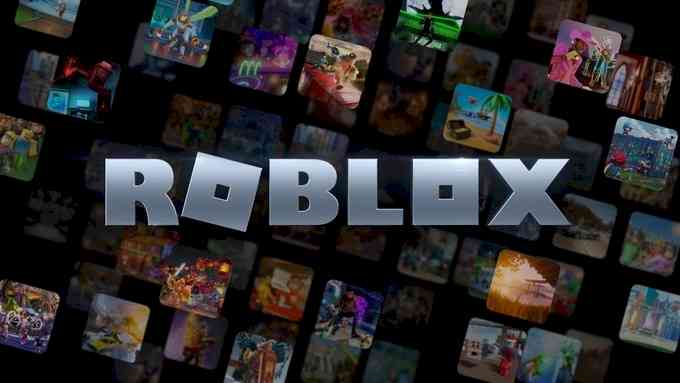 San Francisco, Nov 25 (IANS) Popular virtual gaming platform Roblox has sued a YouTube creator it banned from the platform over harassment and sexual content, saying he amassed a "mob" that temporarily shut down its October developers conference.

According to The Verge, the Roblox Corporation filed a complaint against Benjamin Robert Simon, also known as Ruben Sim, for breaching its user contract and violating anti-hacking laws.

"Defendant Simon is the leader of a 'cybermob' that with malice, fraud, and oppression, commits and encourages unlawful acts designed to injure Roblox and its users," the suit claims, seeking $1.65 million in damages.

Polygon initially reported the existence of the California lawsuit. In it, Roblox said it banned Simon for attempting to upload a near-nude picture of himself, images of Adolf Hitler and a "sex game" that's forbidden on the kid-focused platform.

Simon also allegedly harassed other members of the platform, used racial and homophobic slurs and impersonated Roblox employees online, among other behaviour.

After the ban, the suit said he continued accessing Roblox using fake accounts, evading bans on his hardware and IP addresses and encouraging his roughly 760,000 YouTube followers to do the same.

The worst damage allegedly came during the Roblox Developers Conference in October of 2021.

Roblox said the conference was temporarily locked down while police and private security searched the facility and it incurred $50,000 in expenses securing the event and investigating the incident. It alleges that Simon committed fraud by falsely representing the existence of a terrorist threat and trying to scare users away from the event.

BJP workers should bring those on path of adharma back on track: Nadda

Vi is the Fastest 4G Network in India, as per Opensignal 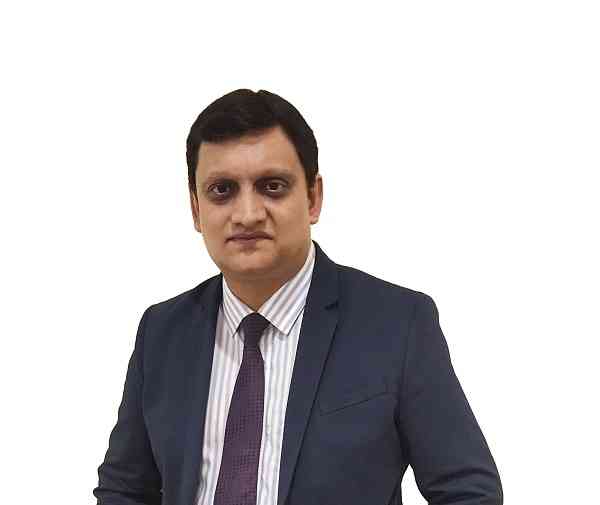 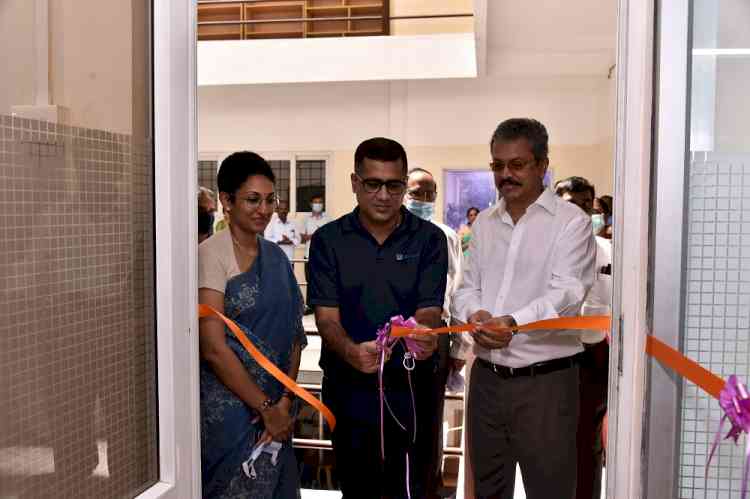 Launch of PSG – Pricol Centre of Excellence for micro motors...

CIE at IIIT Hyderabad and Arka Media Works together launched...