India’s rapidly rising Direct-To-Consumer (D2C) sector has made a positive impact on the packaging sector as the demand for corrugated boxes has increased by 200%, revealed JD Mart Consumer Insights. 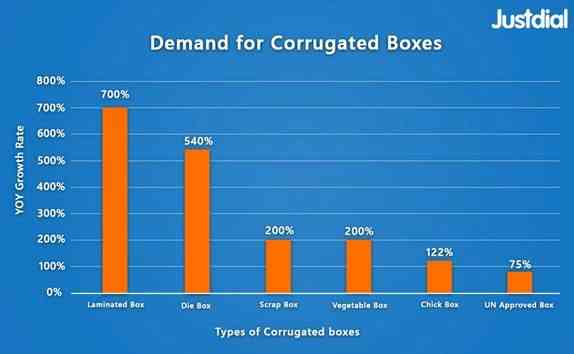 Mumbai, January 13, 2022: India’s rapidly rising Direct-To-Consumer (D2C) sector has made a positive impact on the packaging sector as the demand for corrugated boxes has increased by 200%, revealed JD Mart Consumer Insights.

Consumer trends on JD Mart, India’s latest B2B platform from Just Dial, suggest that demand for a wide range of corrugated boxes has been rising steadily across the country.  YOY demand for scrap boxes grew by 200%, laminated boxes by 700%, die cut boxes by 540%, vegetable boxes by 200%, UN approved boxes by 75%, and chick boxes by 122%.

Commenting on the trend, Mr. Prasun Kumar, CMO, Just Dial, said: “The rise in demand in corrugated boxes on JD Mart is in line with the growing fortunes of the D2C sector. The corrugated boxes industry is estimated to be around Rs.30,000 crore and it is our earnest effort to aggregate the supply online through JD Mart.  We are already witnessing a huge demand across key centres and JD Mart as a platform will help supply meet this demand in a seamless way.”

Pune topped the demand for laminated boxes followed by Mumbai in the second place. For die cut boxes, Mumbai generated maximum demand across India with Pune and Delhi in the second and third place respectively.

This rise in demand has been augmented by the explosion of D2C brands in fashion, cosmetics, consumer electronics and food. These new-age digital-first brands are now challenging legacy brands by adopting a D2C route and engage directly with the growing numbers of digital shoppers. As per industry estimates, India’s D2C industry is expected to touch $100 billion by 2025 from $33.1 billion in 2020. 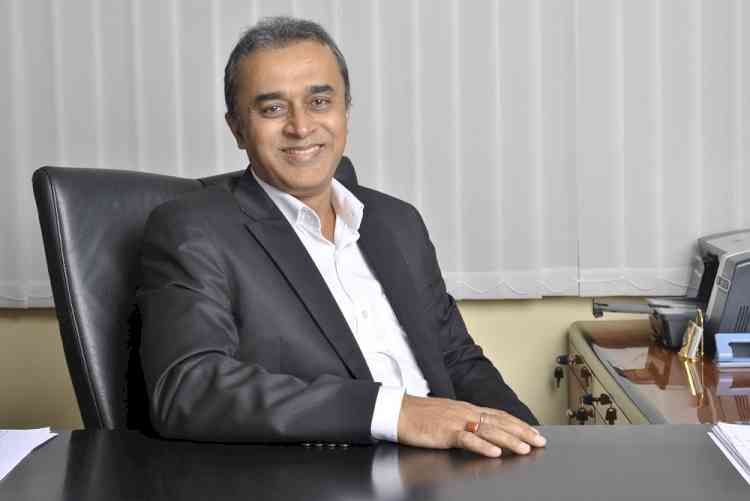 Godrej Appliances promises Indians better way to do their... 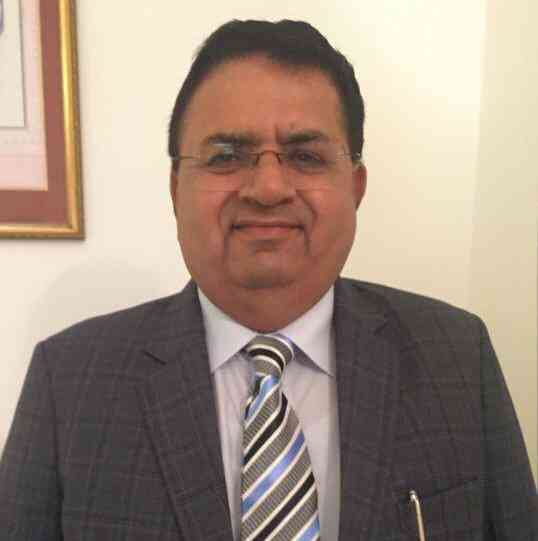 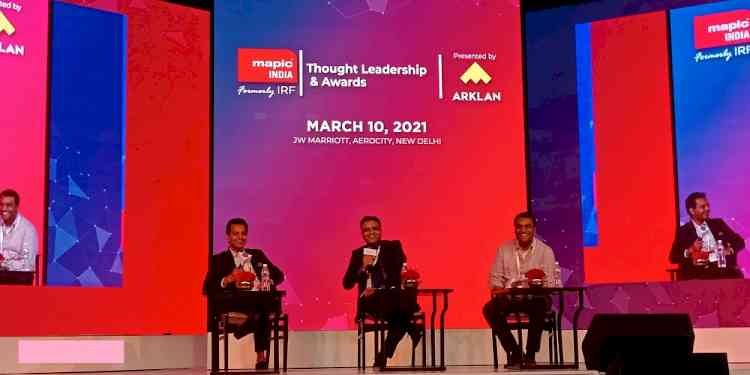