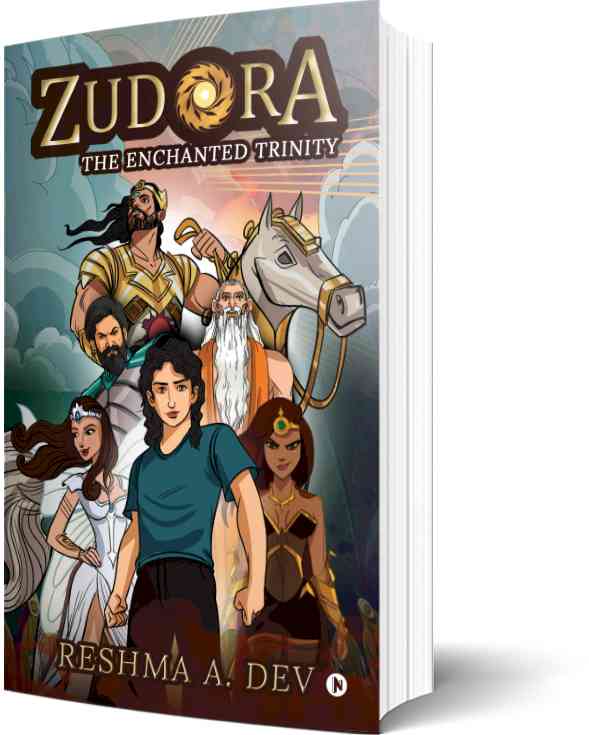 Author, Reshma A. Dev has launched her new book, 'Zudora’. The fantasy-adventure book is full of magic and mysteries, as it seeks to enthrall a younger English-speaking audience. Zudora aims to entertain while motivating to develop values and vision. The children’s book is now available on various platforms, including Amazon, Flipkart, Amazon Kindle, iBooks, Notion Press, Kobo, and Google Play.

‘Zudora’ is a story about a twelve-year-old orphan named Satt and his sister, Suhani. It goes on to describe the siblings’ chaotic lives that are riddled with tragedies and hardship. However, all of that changes when they unexpectedly stumble upon the past secrets that were meant to remain hidden. This results in the duo having to fulfill certain promises and take a journey to save the world from evil.

Speaking at the launch, ReshmaA Dev, Author of ‘Zudora’, said, “A child’s mind is like moldable clay and my effort is to empower them through this story. Hence, I wrote ‘Zudora’ to help them develop values and dream big through their imaginations that speaks to their souls. It’s meant to open their minds in a way that is not preachy.”

Reshma possesses a PG in Botany and comes from a fauji family. Her inspiration to write comes from vivid childhood memories of visiting various cities while she pursued her education. She is an avid reader with wanderlust. When she’s not writing or traveling, she spends her time contemplating over the mysteries of existence and beyond. Her goal is to leave behind a rich legacy of the thoughts and expressions that she has gathered during her journey through life. 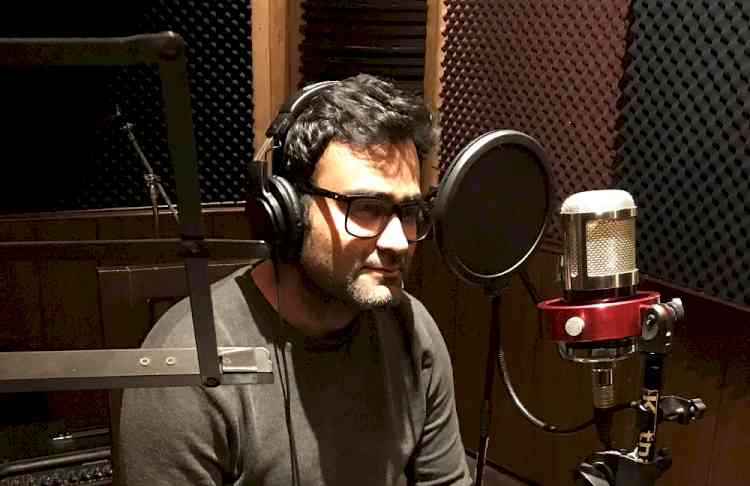 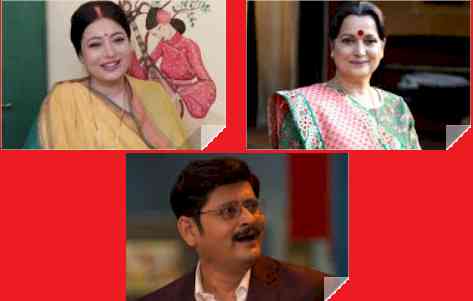 TV artists talk about their love for poetry 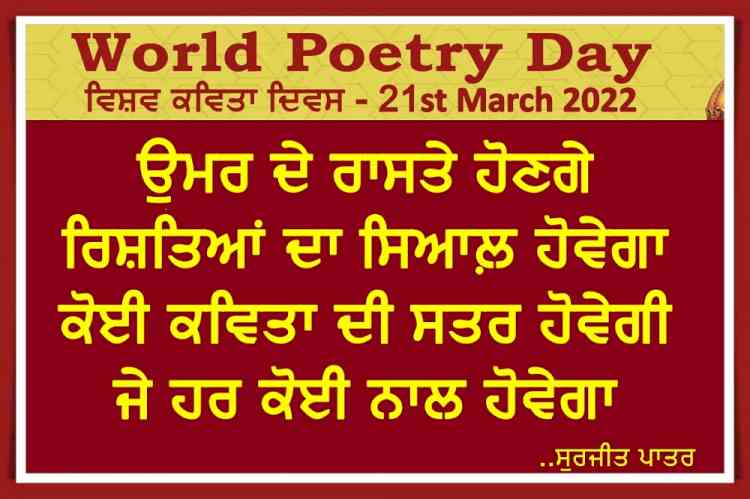 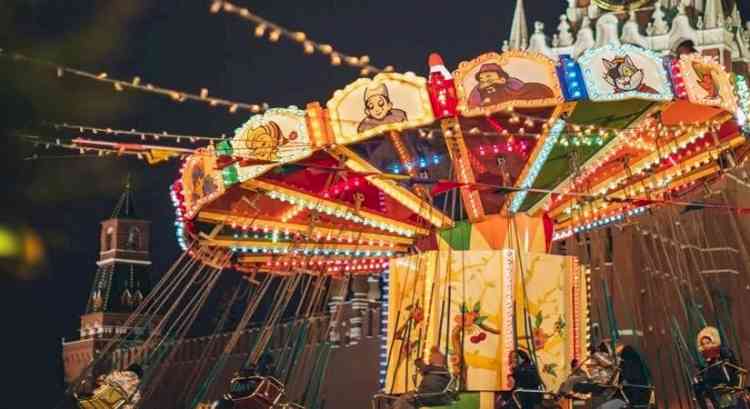 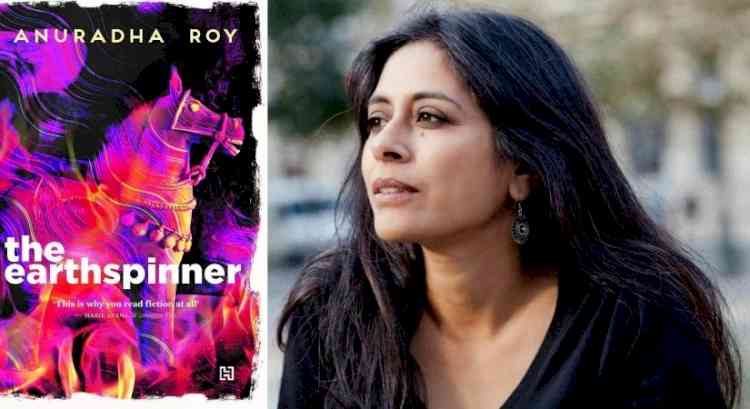