Some of the activities include ‘Voices for Change’ competition for parents

One such activity was a competition for parents called ‘Voices for Change’ competition on the topic ‘Be the Change to See the Change’.  The last two years were tough for parents handling children at home, facilitating their online studies, while they themselves working from home or on hybrid mode.  Parents were the most affected lot as their lads lost a very precious two years.   Voice for change was a competition cum an opportunity provided to parents to come with innovative thought about what changes they would like to see.  Those who came up with innovative ideas were given away cash prizes.

They conducted “Off the Cup” competition for teachers. Teachers were the first to see the brunt of the pandemic. They had to get themselves aligned to online mode and learn to unlearn the new technologies. In addition to it changes were made in the education system and the government announced the New Education Policy(NEP). ‘Off the Cuff’ competition was held for them to speak on their views on different topics related to NEP and the changes that they would bring in the life of a student as a teacher etc.

A special assembly was called for to sensitise students about the importance of saving animals and environment.  This session was facilitated by Mr. Gorur Roysum Govind and Mr Steve Koyle, Elephant Conservationists. They spoke about saving environment has become a challenge to everyone. The concrete jungles that are coming up are taking away the homes of many animals leading them to be endangered and extinct. Saving and protecting the environment from harm is the duty of every citizen in the country.  School is the best place to make the students aware and realize their duties towards the environment.

To bring in the nationalistic fervor in students, the group of schools has taken an initiative to introduce NCC for its students. Col Sheel, Director, NCC, AP and Telangana Directorate, explained the process to the academic director and principals of the schools.The online schooling had many advantages as well as disadvantages. Many students find it difficult to read now days

The group of schools under the collaboration with SCERT under the guidance of Mr Vinayak, ex-member of NCERT, writer of Telugu text books, reading campaign state coordinator started a flagship program to start a reading campaign to make students independent and extensive readers. As part of the ‘Reading Campaign’ the group of schools created and composed a Telugu song which was sung by the students and is going to be released and posted both on NCERT and SCERT portals 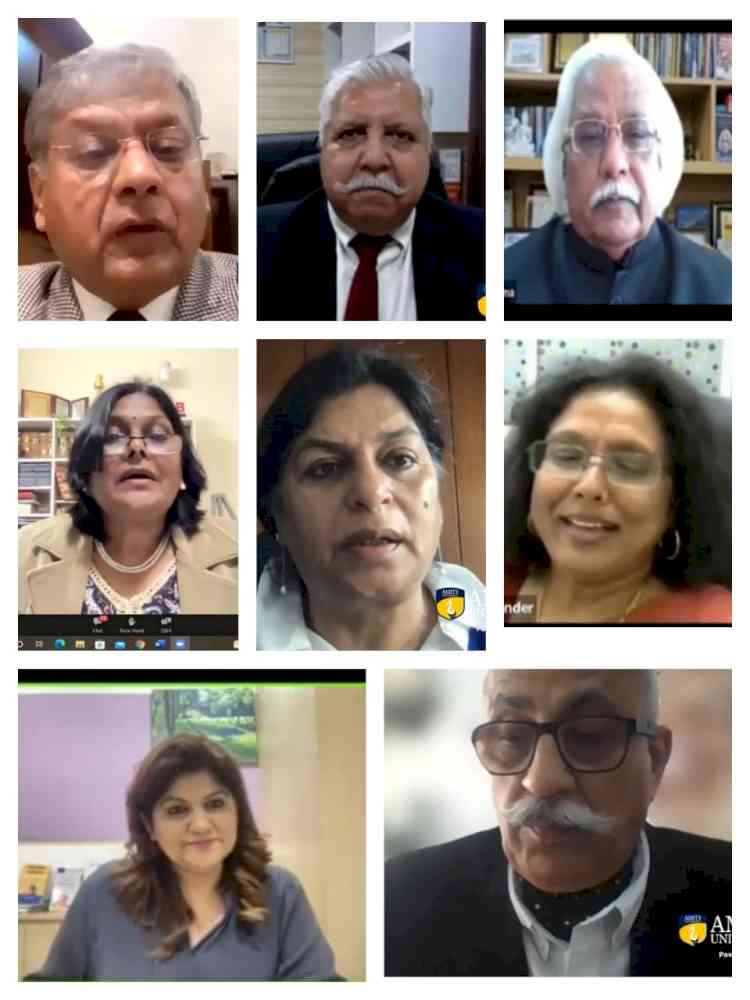 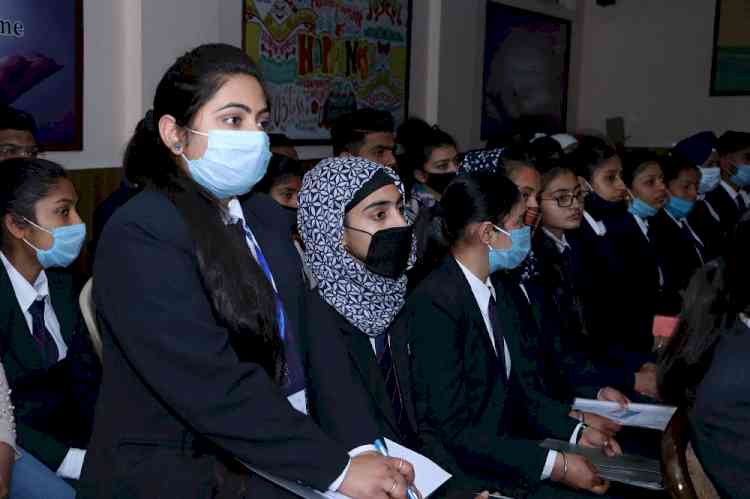 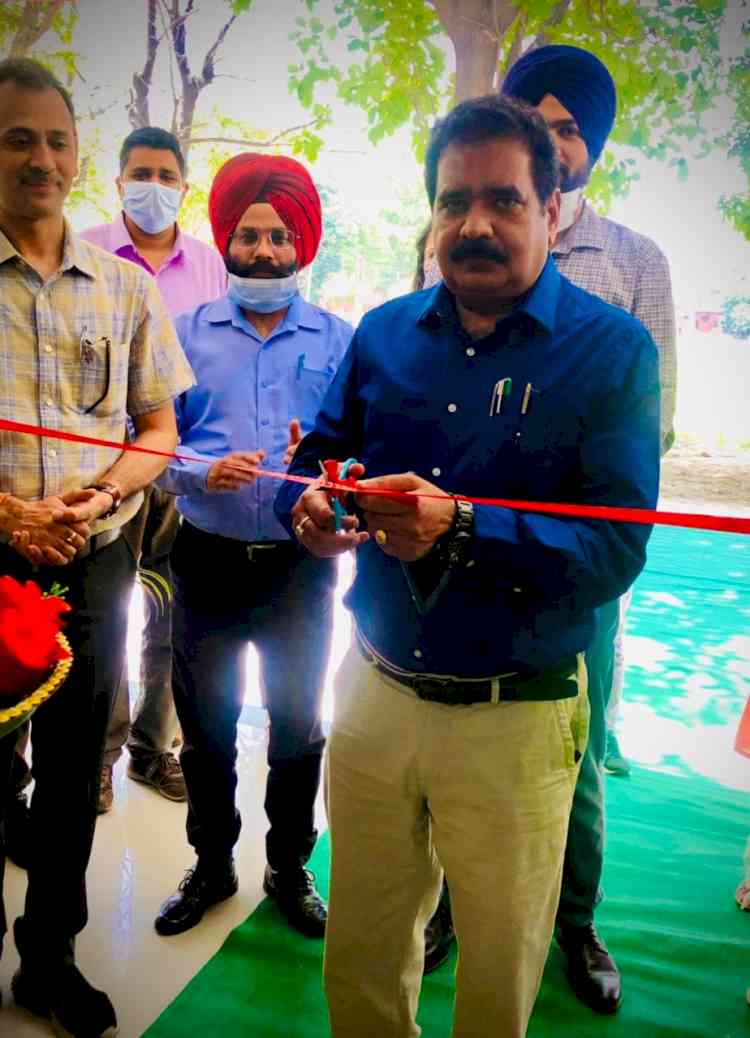