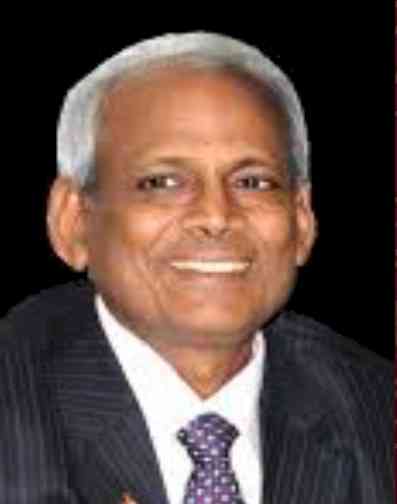 New Delhi: Shri Jai Prakash Agarwal, one of the most admired and respected Indian industrialists and philanthropists has been bestowed with the prestigious Padma Shri award on Monday.  Shri Agarwal was conferred with one of the highest civilian awards by the President of India Shri Ram Nath Kovind, in a special ceremony held at the Rashtrapati Bhawan.
Inspired by his father Shri BD Agarwal who is also the founding Chairman of Surya Roshni Ltd, Shri JP Agarwal as Chairman has carried forward his legacy to newer heights. Today Surya Roshni Ltd. has gone on to become synonymous with the best quality lighting and steel products in India, exporting to over 50 countries across the world.
Guided by the philosophy of Swami Vivekananda of 'empowering the nation through empowered youths,' Shri. JP Agarwal established Surya Foundation in 1992, which has worked extensively across India in the fields of Youth Development, empowering Villages, Development of Naturopathy and Yoga, Education, and Think Tanks for vital areas of national development. His selfless work has helped provide a platform for youths from some of the remotest villages in the nation, including from the remote parts of North East India to excel in their vocation of choice. He initiated Ideal Village Project in over 1000 villages to empower youths from rural India, which is continued to date. One of the leading advocates of Yoga, Naturopathy and traditional knowledge systems, Shri. JP Agarwal is identified as one of the most prominent people who is actively contributing towards the revival of traditional Indian healing systems through the International Naturopathy Organization (INO), of which he is a founding member.
A tireless champion of the Tribal rights, Shri. Agarwal’s Surya Foundation is also running a Sainik School in Gujarat in collaboration with the Govt of Gujarat for the tribal children of the state. More importantly, Shri. JP Agarwal is a leading thinker in the country who has contributed immensely to the social, economic, political, and policy discourse in the country through his Surya Foundation Think Tank.
Under the aegis of Shri Jai Prakash Agarwal, the entire Surya Roshni Family is flourishing and has become a source of constant support and inspiration to thousands of people associated with it.
An entrepreneur par excellence, a kind, hardworking individual who has worked selflessly towards strengthening the core values of our nation, and above all a patriot to the core, Shri J.P Agarwal is a unique visionary who has touched upon thousands of lives across the nation through his philanthropic work. He is truly deserving of this award.

'Inquiry has to be conducted': SC junks Flipkart, Amazon... 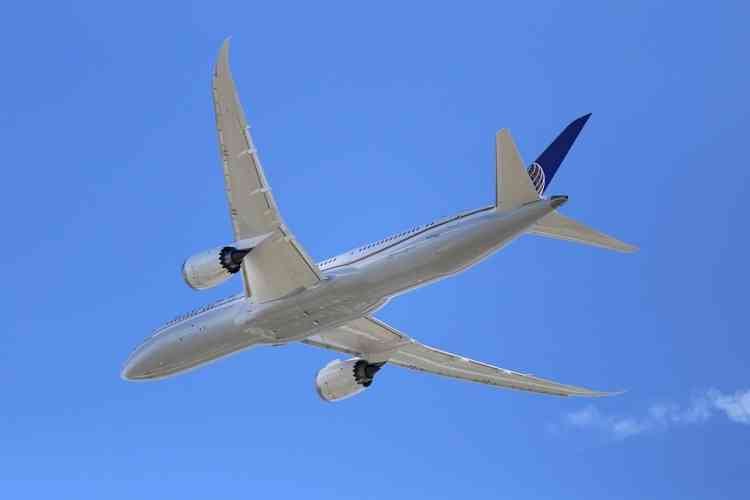 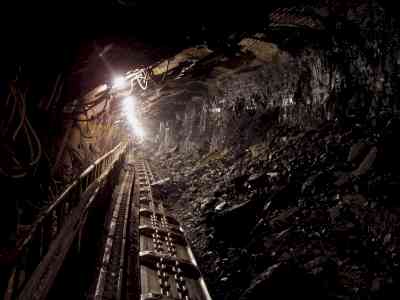