Residents followed social distancing and all the safety norms while being completely immersed in the devotion of Radhe Krishna. Residents were watching the procession from the balcony of their homes. A limited number of women, the elderly, and children participated in this procession. Prasad was distributed after the program.

In the two-day program of Hare Rama Hare Krishna temple installation, idols of all God were established inside the temple with full rituals. On the last day of the programme, everyone participated in the procession inside the society while keeping in mind the social distancing norms. Manju Gaur, director, Gaurs Group, said, “The two-day religious event was held with full devotion. In religious events, the group maintains its reverence for God and the way the people of the society participated in this religious event shows how the love of God has grown. In fact, the ceremony was held to awaken this feeling of happiness, prosperity and brotherhood.” 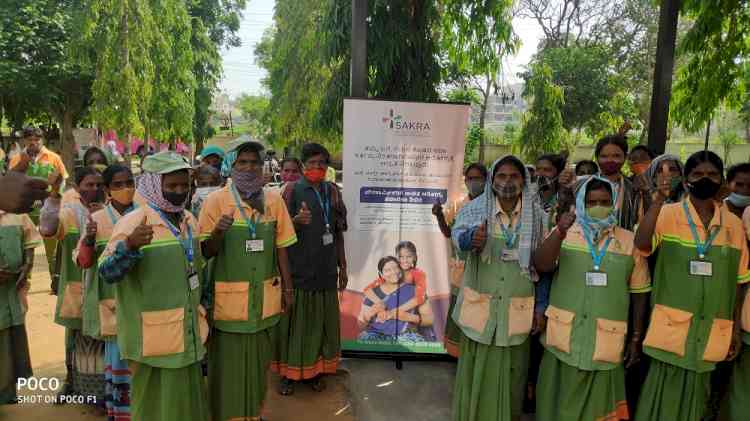 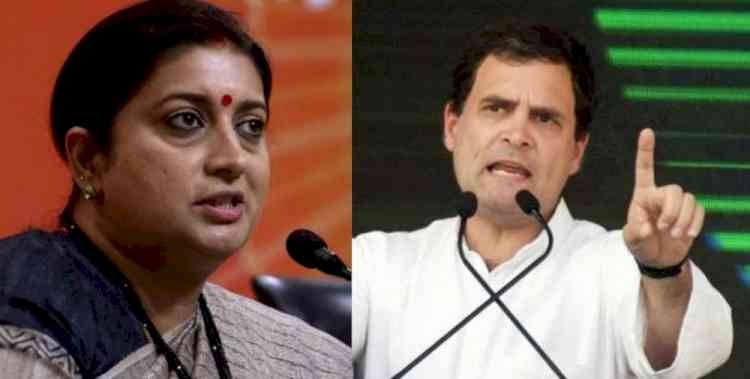 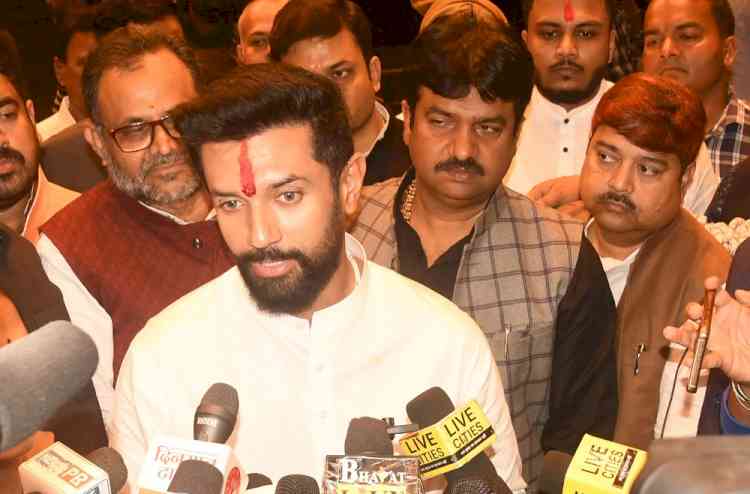 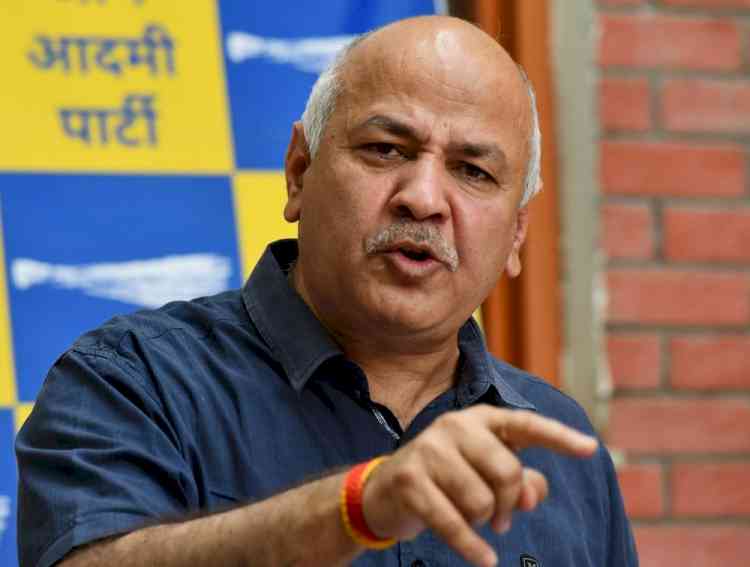