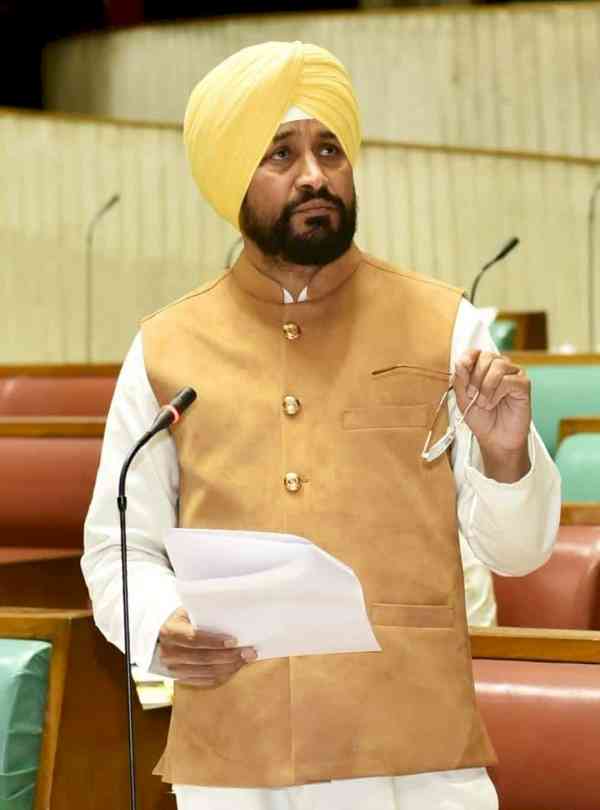 Chandigarh, Sep 21 (IANS) To ensure discipline and redress grievances on priority, Punjab Chief Minister Charanjit Singh Channi has directed all government officers and employees to reach at the office by 9 a.m. and remain available for the public.

The Chief Minister, while stressing on the need of bringing transparency in the government offices, also directed the officers and employees to deal with grievances on priority.

"To ensure the availability of all government officers and employees in the offices, administrative secretaries and department heads to conduct surprise checks twice a week to keep vigil on the employees working under them," an official statement quoting Channi said.

Channi, the first Dalit who is at the helm in Punjab, along with his two deputies took oath of office on Monday.