It's noteworthy that the government has also paid constant attention to the suggestions, advice and recommendations of the real estate sector and has made many changes in the rules and regulations accordingly. Due to these efforts, the real estate sector in the country has received a lot of impetus and has been able to come out of its slowdown days.

However, some issues and key areas still remain, which need to be resolved soon. With this, the government will be able to lay a strong foundation and also be able to fulfil its mission of 'housing for all' at the earliest.

The government had announced the Model Tenancy Act in the Budget last year and while the effects of this act are notable in the real estate sector, still very few states have adopted it, due to which its effect has remained limited.

So, one of the expectations from the Union Budget FY23 is that the government should make serious efforts in this regard and get it implemented in all the states.

In Chandigarh, which comes under the direct administration of the Central government, this Act has finally been implemented in January 2022, but in other states, the process is even slower. It's important for the state governments to be made aware about the benefits of the Act in detail and a time-frame should be fixed for its effective implementation.

The government has been supportive since the beginning of the pandemic and these efforts need to be sustained. Also, with the different waves of pandemic, the government should give more impetus to real estate, which can help to push the GDP beyond the current levels. Sales momentum picked up during the second half of last year. In this context, while there is a need to continue the momentum of sales, there is also a need to strengthen the hands of the end-consumers.

Currently, under Section 24(b), interest is fully allowed on capital borrowed for purchase of house for rental purposes. However, in case of the houses residing in, the interest is limited to Rs 2 lakh. So, this is another important expectation as this limit is very low, and should be increased to at least Rs 5 lakh to promote the concept of ownership.

Simultaneously, the scope of Section 80IBA should be expanded to include all projects registered with RERA between June 1, 2015 and March 31, 2023. This will benefit the developers as well as the customers. Along with this, it will help to organize and regulate this sector better.

Also, we expect to see the government promote affordable rental housing in the upcoming budget as the time limit for approval of such housing projects under section 80IBA (6)(DA) should be five years.

Considering many Indian and international companies are fully prepared to invest in this sector, the overall process is very slow which is acting as a huge barrier.

Therefore, the scope of affordable housing projects is getting 100 per cent deduction of profits and gains derived from the business of development and building construction projects under Section 80IBA of Income Tax, 1961-2018.

Further, to promote affordable housing, the deduction should be extended to all projects registered with RERA, provided they fulfil other requirements.

Further, the time limit for completion of the project under Section 80IBA(2)(b) should be increased from five years to seven years. This will give some relief to the companies which are under pressure due to this rule. It has to be kept in mind that the last two years have been affected owing to the pandemic and work on projects have been interrupted. Due to which all the projects are running behind their schedule time and it is not fair to hold developers responsible alone. Relief in this regard must be provided in the Budget.

Amid the emergence of Covid-19 pandemic, time has been turbulent for the real estate sector. Stopping project construction at sites in 2020 and job losses across sectors have held back most of the genuine buyers from the market. The market gradually started to revive during the second half of 2021. Since then, the pace of sales has accelerated. We expect to see that government helps maintain the momentum.

If the suggestions from the real estate sector are considered and the government at its level provides some relief in the coming Budget, this sector can get a lot of impetus again.

The country's housing shortage can be tackled by the development of new housing formats including rental housing. The rental housing market should be encouraged to meet the government's commitment to 'Housing for All'. Keeping in view the need to promote rental housing in the country, NAREDCO has also recommended extension of the approval time limit for affordable rental housing projects under Section 80IBA (6) (DA). Hope the government will take positive steps in this regard.

Section 80IBA (6) (DA) provides that 'rental housing project' means a project which has been notified under this category by the Central Government in the Official Gazette on or before the 31st day of March, 2022 and such conditions fulfills. However, the country has started to formalize the rental housing infrastructure in the country. Rental housing policy is not final in many states yet. Therefore, to encourage developers of rental housing projects, there should be a time limit for approval.

To conclude, the sector is looking forward to the Budget 2022 and hoping for the government to look into the gaps. If the real estate sector is given a push, many allied industries will be positively impacted which in turn will help in accelerating the GDP.

[The writer is the National President of National Real Estate Development Council (NAREDCO). The views expressed are personal] 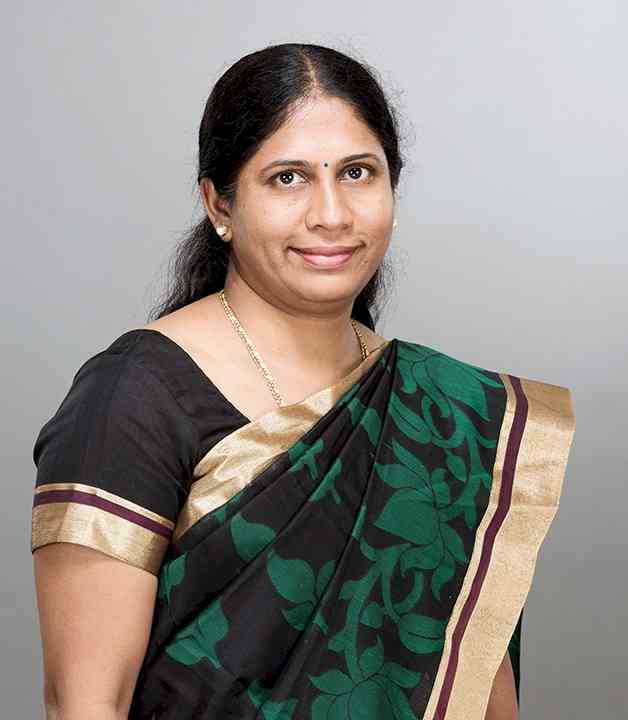 Recovering from COVID 19 at home

Never underestimate the power of yellow or blue