Real estate likely to see a windfall in 2021

Outlook 2021 for the real estate sector

New Delhi: Riding on expectations from the slew of measures that the government took in 2020, the real estate sector has high hopes from 2021. After a gloomy time of lockdown, the sector picked itself up and cashed in on the pent up demand due to people’s realization of the importance of real estate assets. The segment came out as the safest investment option in comparison to other tools, and this realization made even the fence-sitters come out in search of the right property.

The optimistic expectations can also be attributed to the economic growth predictions of the RBI. In the first quarter of the next fiscal year, the RBI suggested growth could be 21.9 per cent (largely because of the base effect as the economy contracted by 23.9 per cent in Q1 2020-21) and overall 6.5 per cent for the first half of 2021-22. "The Indian Economy is bouncing back very strongly, this combined with the various government initiatives to boost demand such as low-interest rates and reduction of taxes is likely to drive investments into the Indian economy. With the economy growing, demand in retail and commercial is also likely to gain momentum. We also expect investors to once again invest in commercial and retail assets due to the above factors and as other stable asset classes giving very low returns. Commercial and Retail Real Estate investments provide ROI in the short and long-term, and this is unique only to this asset class,” says Uddhav Poddar, MD, Bhumika Group.

The retail segment looks promising, especially after the pandemic time, as people are likely to prefer visiting places that can provide them with a safe environment. “Malls and commercial spaces that are going to stick to the new normal set after the coronavirus are going to score over the open-air markets. The footfall in malls will definitely increase, and the retailers will utilize the opportunity to the hilt,” says Sagar Saxena, Project Head, Spectrum Metro.

The residential segment is going gaga over the reduced home loan interest rates, which are around sub-7%. “Since the time home-loan rates were reduced, we have been witnessing an increased number of inquiries; the same trend is going to continue in 2021. The demand for gated communities has increased as people are concerned about the healthy lifestyle; the pandemic has also made people realize the importance of having their own abodes,” says Harvinder Singh Sikka, MD, Sikka Group.

In the announcement after the latest Monetary Policy Committee review, the RBI mentioned that it would continue to employ instruments to ensure ample liquidity. Some of the announcements during the year include Rs 18,000 crore additional funding for PMAY for Urban area, income tax relief for developers and homebuyers for houses that cost up to Rs 2 cr, approval of the Union Cabinet to set up a Rs 25,000 crore (US$ 3.58 billion) alternative investment fund (AIF) to revive around 1,600 stalled housing projects in top cities, 1.12 crore houses sanctioned under PMAY in urban areas, creation of Affordable Housing Fund (AHF) in the National Housing Bank (NHB) with an initial corpus of Rs 10,000 crore, etc. “The sector has always been saying that liquidity is an issue for the real estate sector. The government of India announced several packages that are likely to have a positive impact in 2021. Looking at the response in 2020 after the Unlock, the coming year looks promising,” says Ashok Gupta, CMD, Ajnara India.

Adds Dhiraj Bora, Head Marketing & Communication, Paramount Group, “The year would be beneficial for all segments of residential such as theme-based projects, luxury, and mid-segment. The year 2021 is going to be the year when real estate will see a windfall due to the increased demand for real estate assets. The marketing has evolved, and developers are using new ways to reach out to the potential buyers, including the use of digital media.” 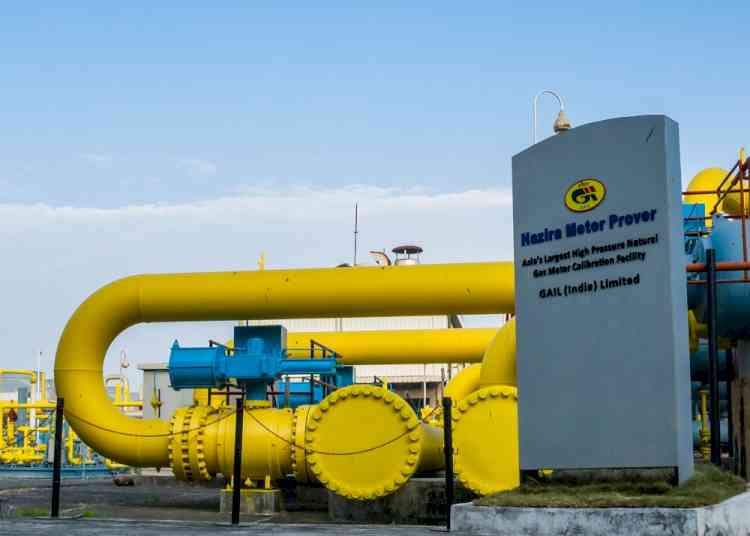