Ludhiana: First discontinuation of Automatic Caution Listing and now External Trade Facilitation measures announced today, RBI has been really providing big support to exports. This was stated by Mr Sharad Kumar Saraf, President, Federation of Indian Export Organisations (FIEO) while reacting to the RBI’s Bi-monthly Policy released today. He complimented RBI for its excellent support to the exporting sector during this pandemic situation.

The FIEO Chief said that removal of the monetary ceiling in respect of direct dispatch of shipping documents to overseas buyers and regularising such cases, where export proceeds have been realised, irrespective of value of export shipment, will provide a great relief to exporters whose bills are pending in EDPMS. This also addresses the concern of those exporters who were forced to send the documents directly to buyers during Covid times as courier services were not functioning in India due to lock down.

Similarly, a large number of cases will be closed by banks, providing write off of unrealised exports value exceeding 10% of previous calendar years exports, without referring to the RBI. This will save the transaction time of exporters.

It was a long pending demand of exporters to permit set off export receivables against import payables when such goods  are consigned to/ from their associate companies and accepting this demand in today’s announcement is a welcome step, added the FIEO President.

Off late dispute was arising between the exporters and banks regarding refund of export proceeds, where the goods had perished/destroyed/auctioned as banks were insisting on imports of such material which was not pragmatic. Allowing refund in such cases, of course on submission of documentary evidence, will certainly settle the dispute.

President FIEO also welcomed the unchanged key rates, making RTGS system 24X7, coverage of other stressed sectors in synergy with the credit guarantee available under the Emergency Credit Line Guarantee Scheme (ECLGS 2.0) of the Government. This will encourage banks to extend credit support to stressed sectors at lower cost. Mr Saraf expected such more facilitation measures in future also which will help in achieving USD 1 trillion exports by 2025 as targeted by the Government.

Heart attacks in winter multiple and more likely to be fatal: expert 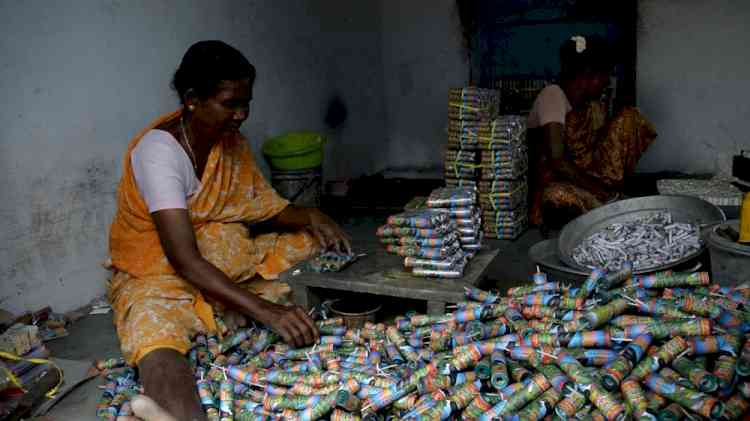 70 firecracker units in TN's Virudhanagar to shut down

Independent floors and plots are new destination for property... 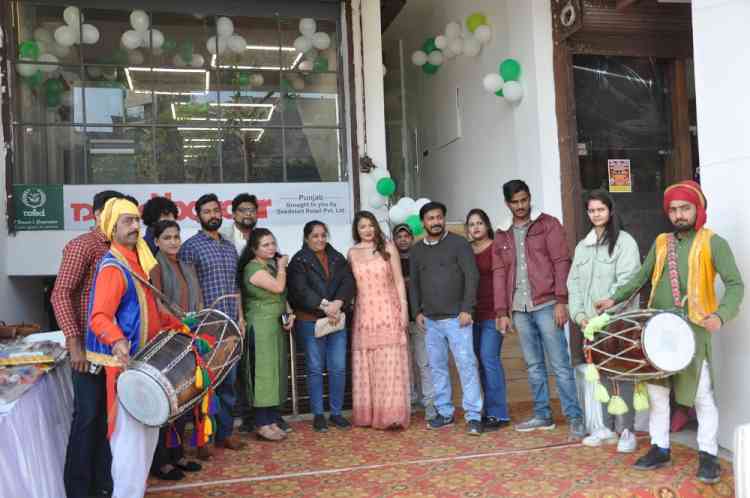