Bittu to present his version in writing within two days

Chandigarh: Member Parliament Ravneet Singh Bittu, who was summoned by the Punjab State Commission for Scheduled Castes, today appeared before the Commission and presented his version about his unparliamentarily remarks.

Informing in this regard here today, the Chairperson of the Commission Mrs. Tejinder Kaur said that during the hearing Ravneet Singh Bittu defended himself saying that it was never his intention to make any statement against the Schedule Castes Community. ''If his statement has hurt anyone's then offered unconditional apology,'' he added.

On which the commission has directed Mr. Bittu to present his version in writing within two days. /(June 21)

Punjab, Haryana back to sparring over Chandigarh, river... 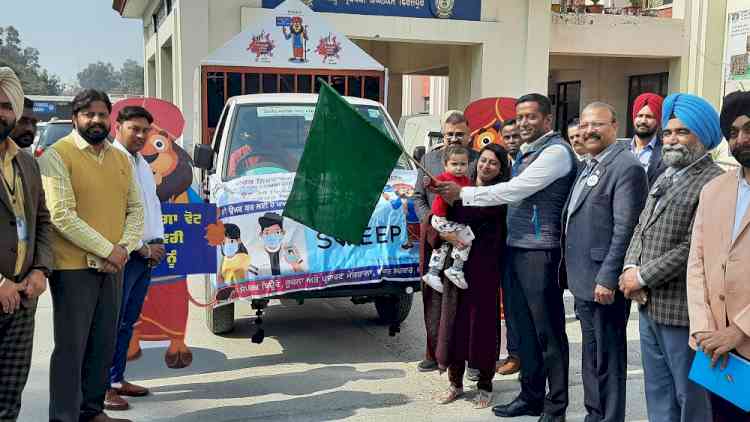 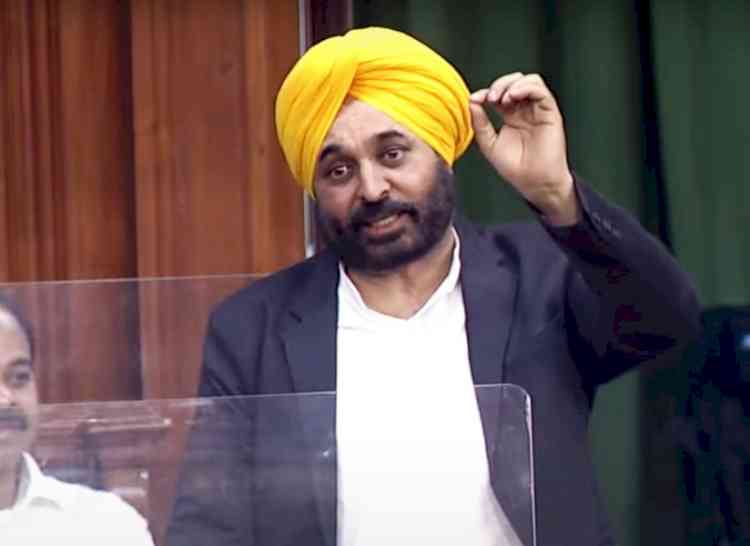