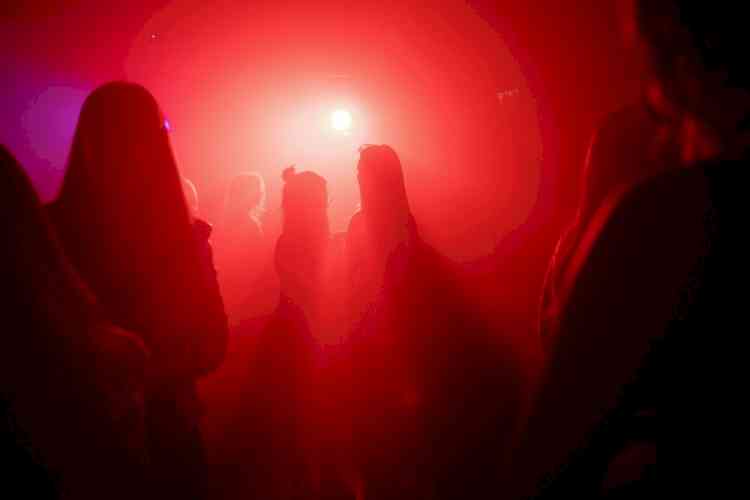 Thiruvananthapuram, Dec 5 (IANS) An allegedly rave party being held at a resort at Poovar near the state capital was busted in a raid by the Kerala Excise Department early on Sunday, officials said.

Sources in the Excise Department told IANS that around 65 people participated in the party, where hashish oils, MDMA, and prescription tablets were being used.

As many as 25 people, including women, were held and sources said that people from Kerala and outside the state including from Bengaluru participated in the rave party.

A source said that there was a racket was behind the rave parties and people involved in this were among those nabbed from the spot. 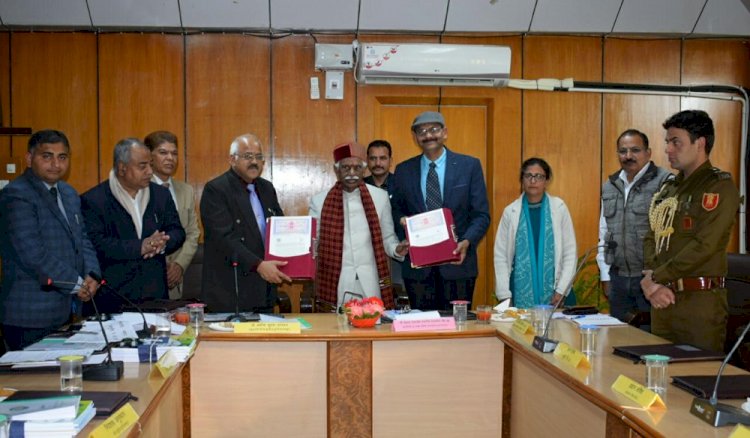 Make special efforts to bring benefit of research to farmers:... 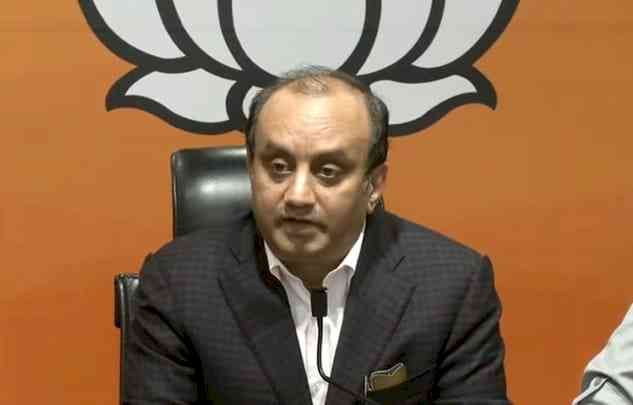 Under Congress rule, India was partially a Muslim nation:... 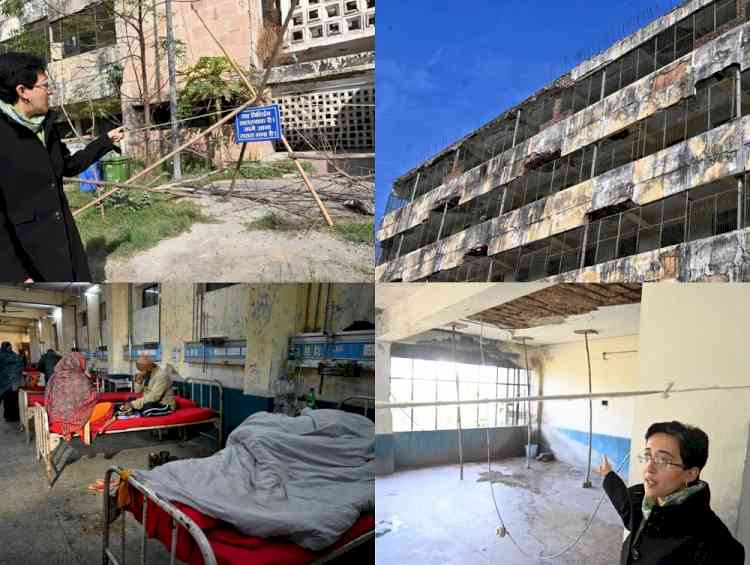 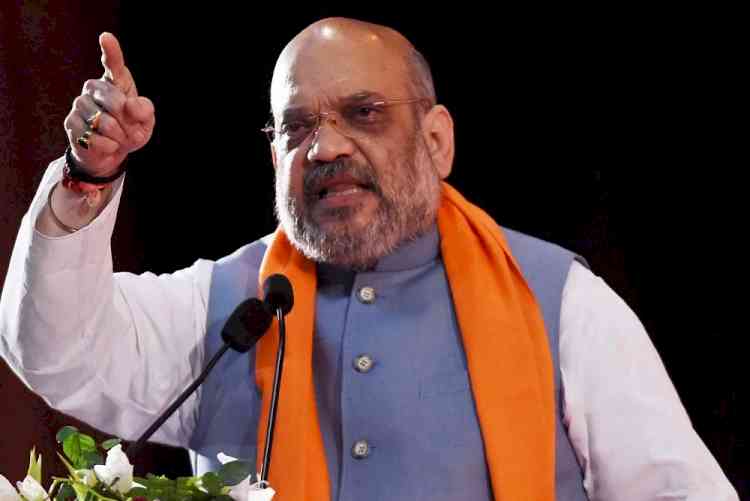 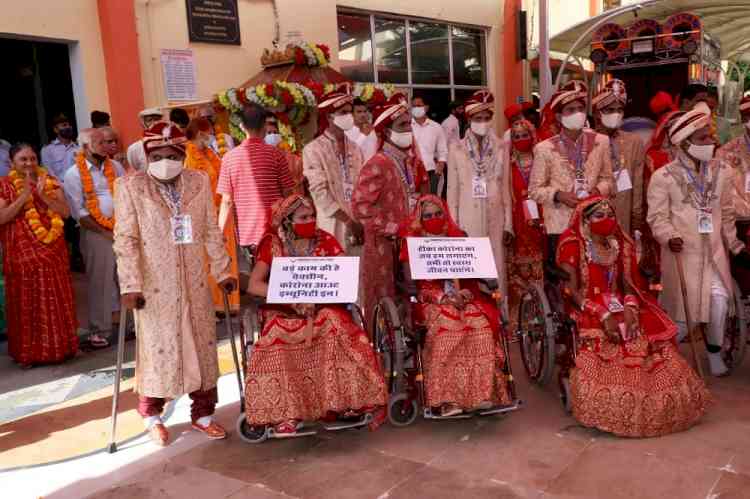