It is not just the rising prices of petrol and diesel which is hassling the common man in Goa. 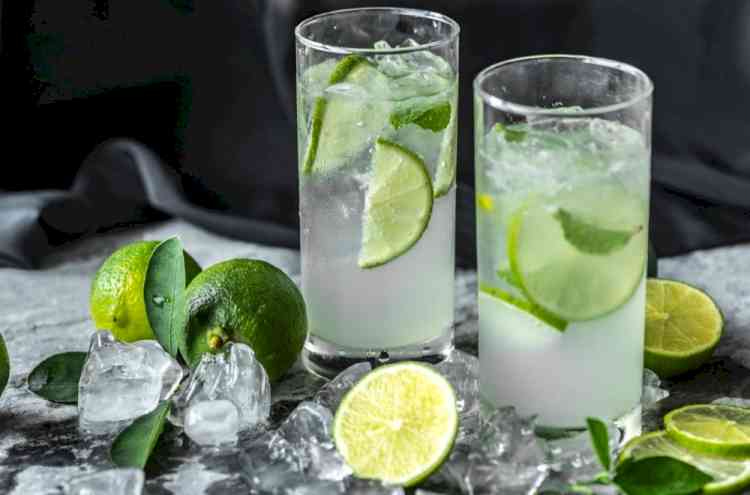 Panaji, July 4 (IANS) It is not just the rising prices of petrol and diesel which is hassling the common man in Goa.

The state's heritage brew, feni, too has become dearer for the average Goan, with its cost rising from Rs 4,000 per can (35 litres) to Rs 7,000 to 8,000. Hence, the stakeholders have expressed fear that some miscreants may start a making spurious versions of the popular drink.

Feni, the most popular drink of the coastal state, was notified as the state heritage drink by the Goa government in 2016.

Cashew feni is also the country's first indigenous liquor to obtain the Geographical Indication tag, a process which was initiated by the local manufacturers of the brew in 2009.

According to feni producers, an unprecedented drop in cashew production in Goa has in turn affected the production of cashew feni.

"We were expecting that the price of cashew feni may be hiked by 20 to 30 per cent. But to our surprise, it has almost doubled as compared to last year's rate. Now the feni producers are charging Rs 7,000 to 8,000 for a single can of 35 litres. This rate will remain constant till the next production is done," Shailesh Naik, a retailer, told IANS.

The increased rate has also fuelled fear of spurious versions of the traditional brew, which is one of the cheapest drinks in Goa.

'Urrak' is obtained from the single distillation process, while once double distilled, the drink is referred to as feni.

Urrak, which is a seasonal drink containing alcohol, is consumed with lime juice. However, feni is blended with spices like clove, pepper, nutmeg and cinnamon to make another variation called 'masala feni'.

Speaking to IANS, Mac Vaz, founder-president of Cashew Feni Distillers and Bottlers Association, said that the price hike is due to bad crop yield, which has been caused by the unseasonal erratic rains.

"But the main concern is not the escalated price of feni. We fear that some stakeholders might try to fill in the shortfall by making spurious versions of the drink," said Vaz, who is also an exporter and bottler of the popular feni brand, 'Big Boss'.

He also said that the increased rate will impact the feni industry.

Abhay Khedekar, a feni manufacturer, said that the prices have gone up as the production of feni has been less.

"There is a lot of demand for feni from local the retailers," he said.

Styling your home the English way 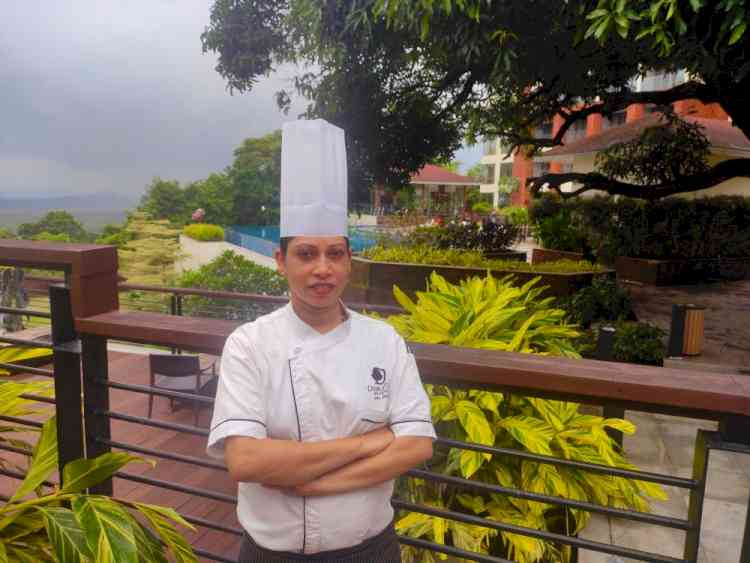 DoubleTree by Hilton Goa-Panaji to relaunch its signature... 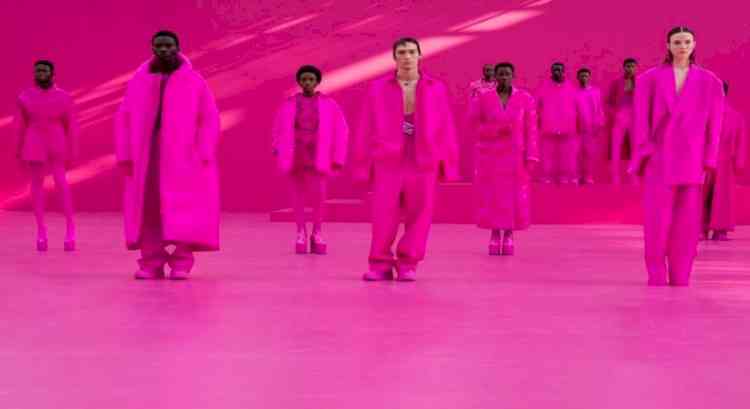 Maison Valentino to launch in India 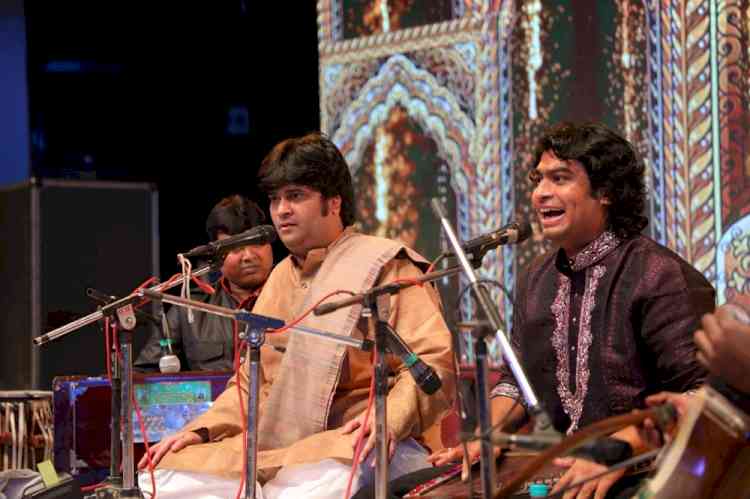