Rapper Kodak Black, known by his legal name Bill Kapri, and two other individuals suffered injuries and were rushed to hospital as multiple rounds of gunshots were fired outside a lounge on N La Cienega Boulevard in Los Angeles. 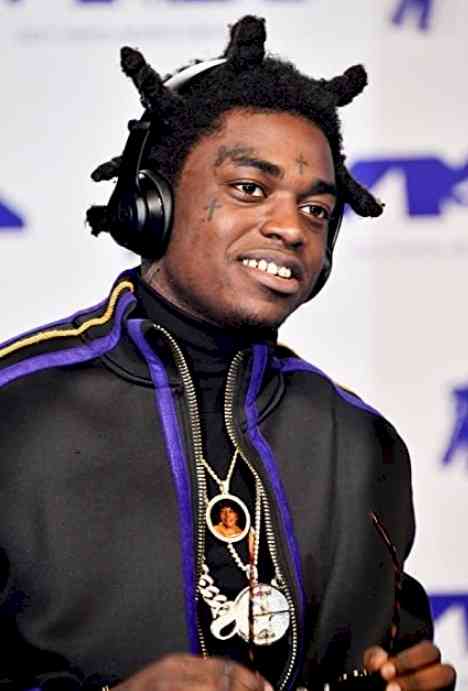 Los Angeles, Feb 13 (IANS) Rapper Kodak Black, known by his legal name Bill Kapri, and two other individuals suffered injuries and were rushed to hospital as multiple rounds of gunshots were fired outside a lounge on N La Cienega Boulevard in Los Angeles.

The incident occurred in the hour after the venue had concluded hosting an unofficial afterparty for a Justin Bieber concert, reports Variety.

It was earlier reported that three victims of age 19, 24 and 60 were injured in a fight which broke out outside of the venue at around 2:45 a.m., the Los Angeles Police Department told Variety. Later, it was clarified by NBC News later that Kodak Black was the 24-year-old injured in the incident. In addition, it's been reported that one more individual was also hurt as a result of the altercation.

All victims are reported to be in stable condition. However, the suspects are still at large and the investigation remains ongoing. The afterparty was set just down the street from the Pacific Design Center, which hosted Justin Bieber as part of h.wood and Revolve's 'Homecoming Weekend' event earlier in the evening. The afterparty did not have any official affiliation with Bieber's concert.

Ahead of the Sunday 'Super Bowl', the said event was meant to celebrate sports, fashion, entertainment and music 'Homecoming Weekend' has been planned to host a series of high-profile performers through Saturday evening.

During the festivities, Bieber performed a 30-minute set with Shawn Mendes, Anthony Ramos, Logan Paul, Niall Horan and Scooter Braun among those in attendance. After the performance wrapped at around midnight, the afterparty reportedly hosted Bieber and his wife, Hailey, Drake, Tobey Maguire, Khloe Kardashian, Lil Baby and Kodak Black. However, it's not yet clear if the celebrities were present when the shooting took place. 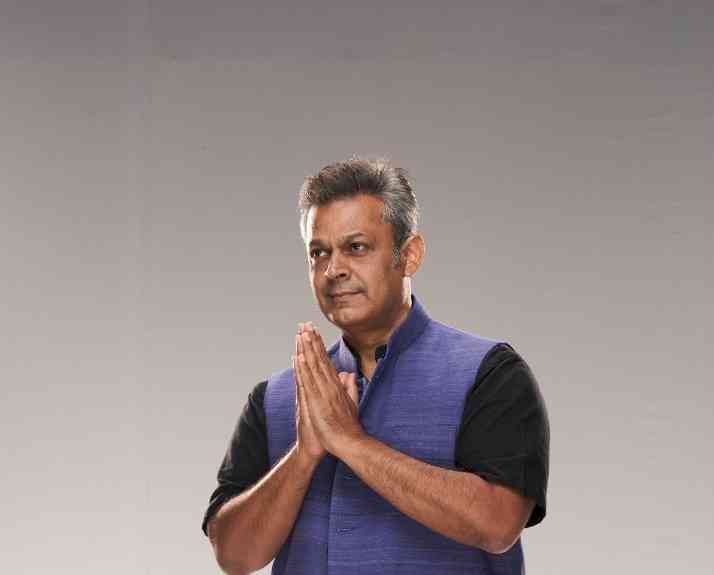 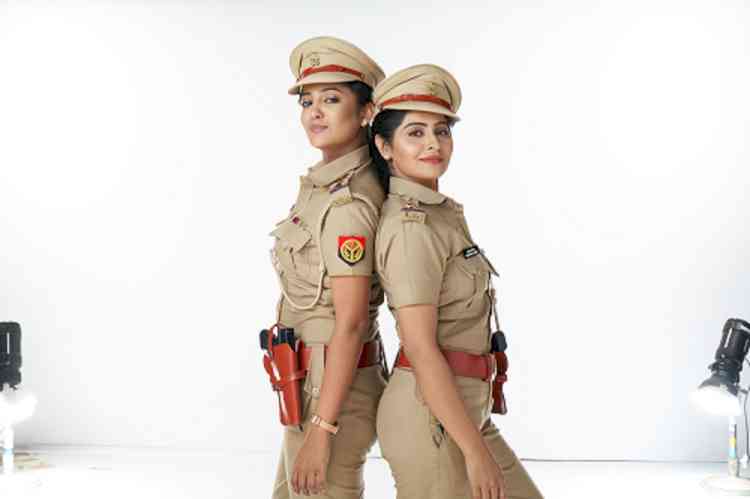 MADDAM SIR IS A MILESTONE FOR OUR FRIENDSHIP 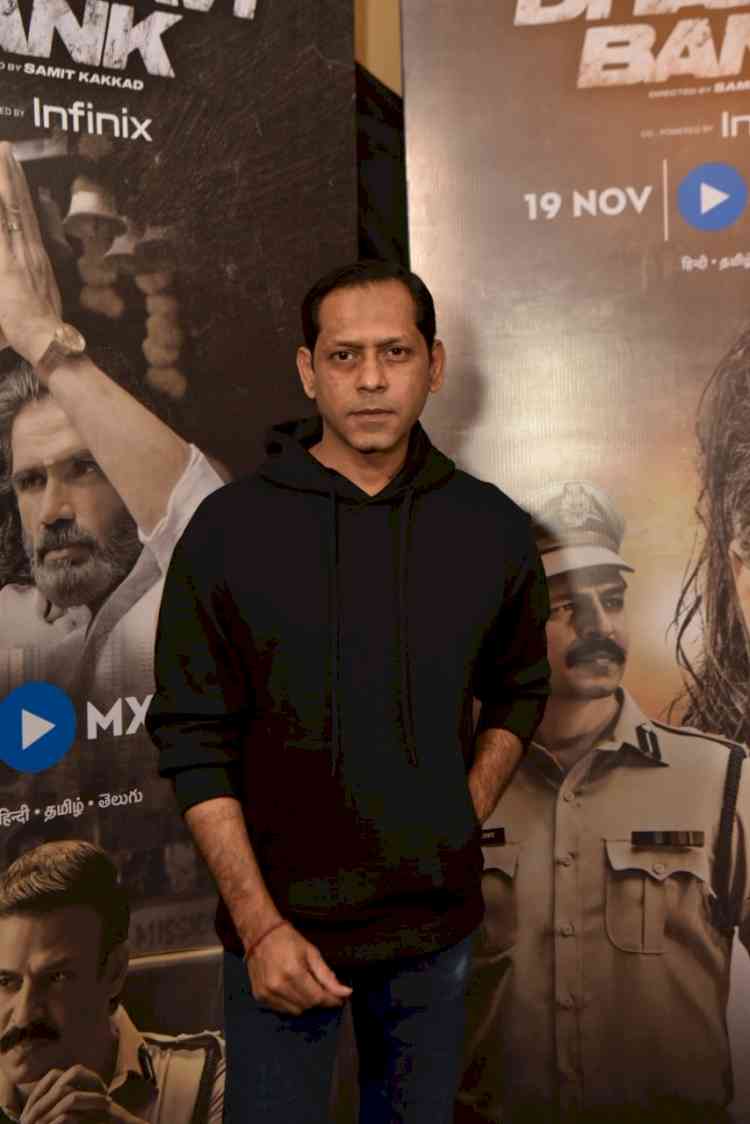 Samit Kakkad: "Vivek Oberoi is a brilliant one take actor" 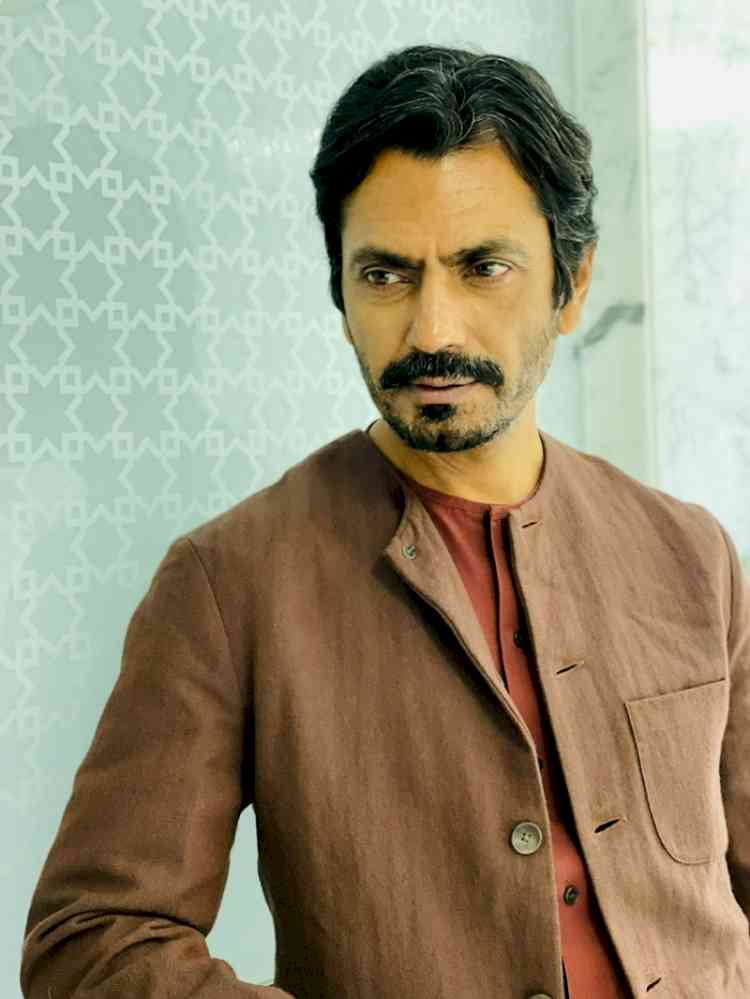 Nawazuddin Siddiqui gets Excellence in Cinema Award in... 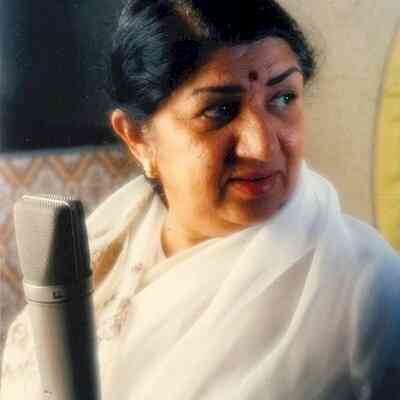