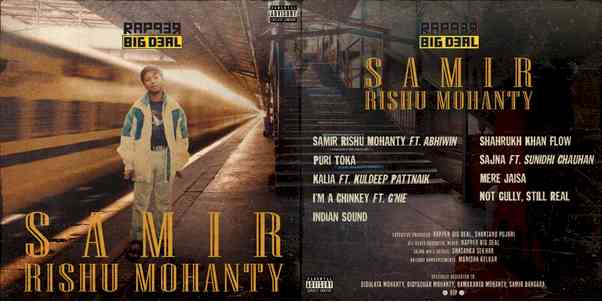 Rapper Big Deal aka Samir Rishu Mohanty has released his debut eponymous album. Inspired by his struggles and experiences, the record is a testimony to Rapper Big Deal’s grit and gravitas as a modern artist. The nine-track album delves into themes of bullying, racism, evolution and identity, amongst others.
Samir Rishu Mohanty is a book in the life of the viral rapper, tapping into the power of acceptance and discovery. Autobiographical in nature, the record explores chapters of Rapper Big Deal’s story such as when he was subjected to discrimination because of his mixed roots in Japan and India, as well as how music became his ultimate salvation. The album beautifully melds the worlds of Indian classical music and hip-hop production to unearth the artist behind the rapper.
Samir Rishu Mohanty also features Bollywood powerhouses Sunidhi Chauhan, Abhijit Mohanty, Zonunmawia Fanai and Kuldeep Pattanaik. The nine-track is an excavation of Rapper Big Deal’s inspiring life; the message is ‘Embrace yourself. The true you is powerful.’
Excited about his debut album, Samir Rishu Mohanty said, “These are the most honest songs I have ever written. For me, rap is an outlet for my emotions and that’s the exact purpose my debut album has served. Even though they called me ‘Japanese,’ ‘Chinese,’ ‘Chinky,’ I have always felt Indian at heart. This inspired me to infuse my music with flutes, tumbis, Indian vocal chants and dhols with modern hip-hop. With this record, I want to tell people that no matter where you are from, what you do and how you look, as long as you have a story to tell, you can be anything you want. I believe that as long as you keep it real and honest with your music, people will always love you and you’ll find your space in the world. I wish to inspire all the people out there like me, and tell them that they are not different but unique and that ‘you are YOU.’ I hope that people see the emotions, hard work, and dedication I’ve put into ‘Samir Rishu Mohanty and I also want to thank Qyuki for supporting me in getting this message across’.”
Rapper Big Deal has dedicated this album to the four pillars of his life — Bidulata Mohanty, Ramakanta Mohanty, Bidyadhar Mohanty, and Samir Bangara —who have passed on but left him enriched as a human being. Marking a new chapter, Rapper Big Deal is making history with his authentic and powerful debut album ‘Samir Rishu Mohanty.’ 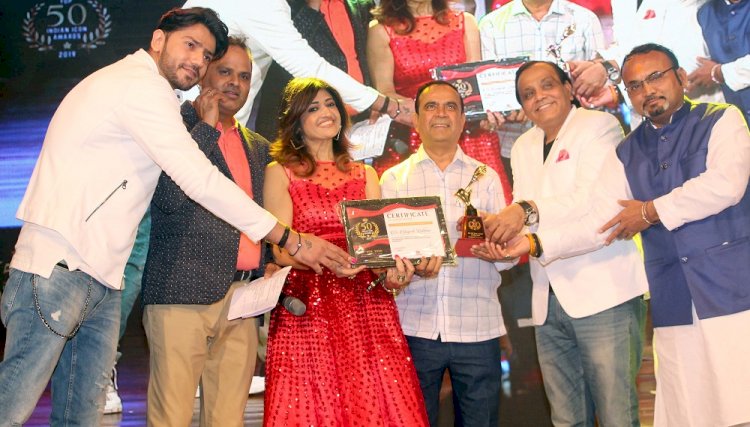 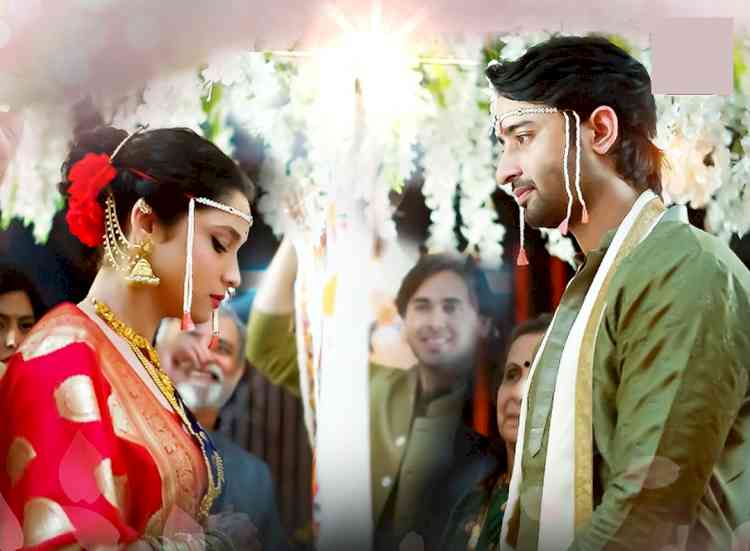 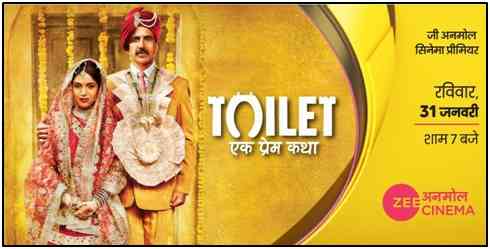 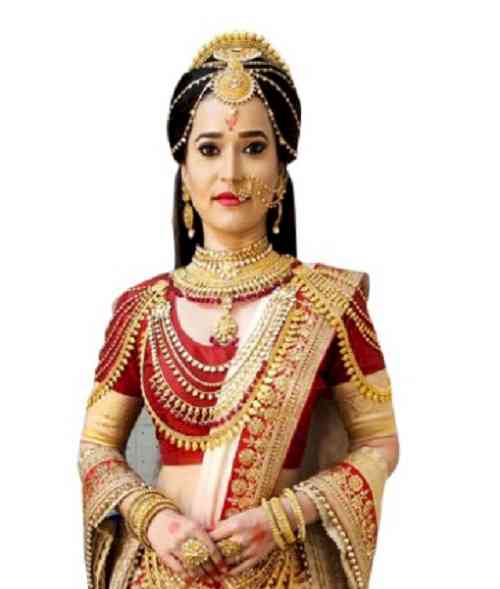 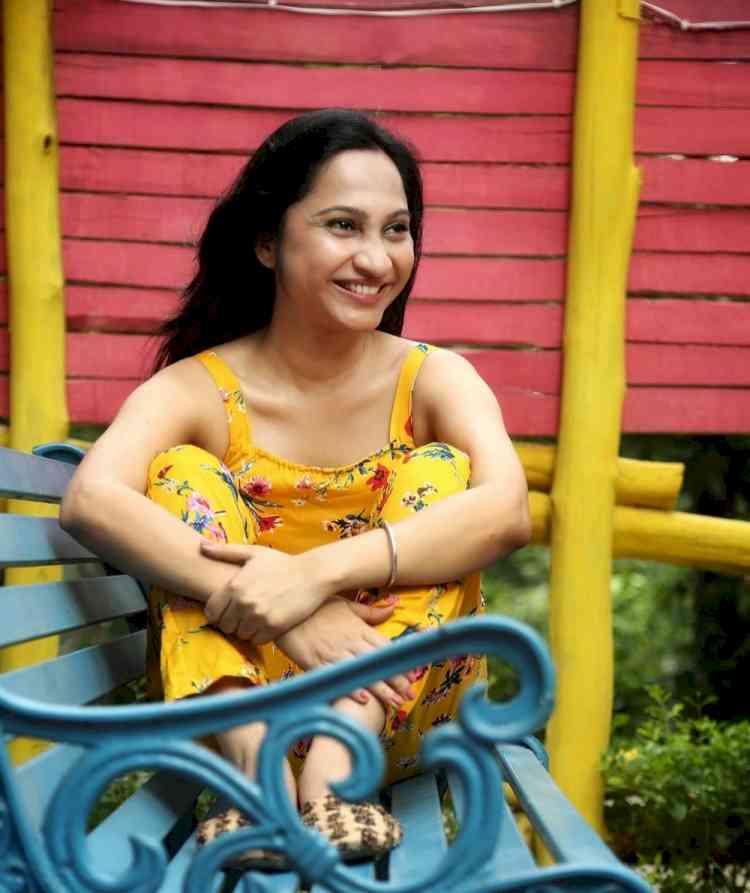