popular TV actor Ram Kapoor, who is known for his show 'Bade Achhe Lagte Hain', has fulfilled his dream and purchased a Ferrari Portofino worth Rs 3.5 crore. 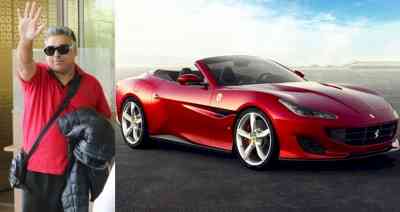 Mumbai, Nov 25 (IANS) popular TV actor Ram Kapoor, who is known for his show 'Bade Achhe Lagte Hain', has fulfilled his dream and purchased a Ferrari Portofino worth Rs 3.5 crore.

His picture posing with his wife, Gautami Kapoor, and his new luxurious car is going viral on the internet and many of his fans have congratulated him for purchasing this sports car.

The couple is seen smiling in the picture along with their red brand new car.

Ram and Gautami fell in love on the sets of the TV show 'Ghar Ek Mandir'. They tied the knot on February 14, 2003.

Ram had a swanky collection of cars including the Porsche 911 Carrera S, BMW X5, and Mercedes-Benz G63 AMG.

He is a well-known face of the TV industry and did shows such as 'Kyunki Saas Bhi Kabhi Bahu This', 'Kasamh Se', and recently he was also seen in the web series 'Human' and 'Masaba Masaba'. He was part of movies as well including 'Agent Vinod', 'Student Of The Year', and 'Humshakals'. 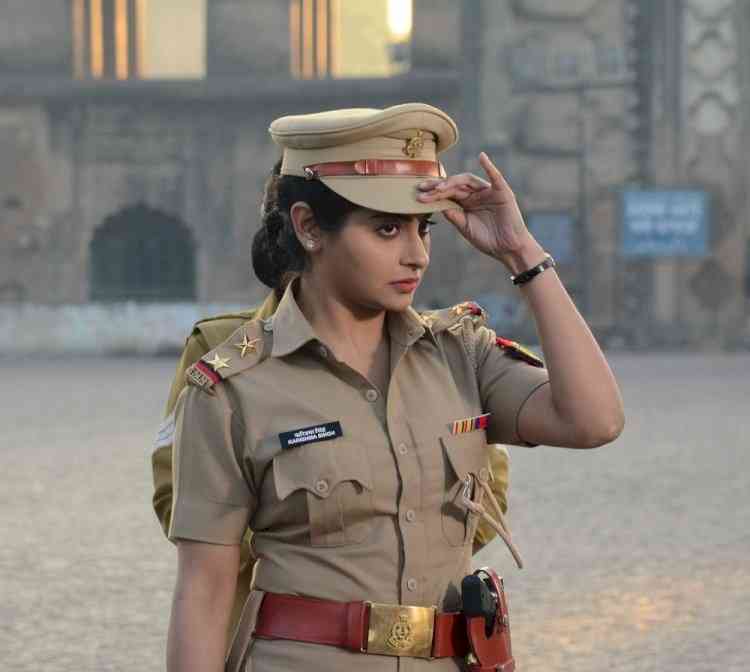 Upcoming episodes of Sony SAB’s Maddam Sir to be full of... 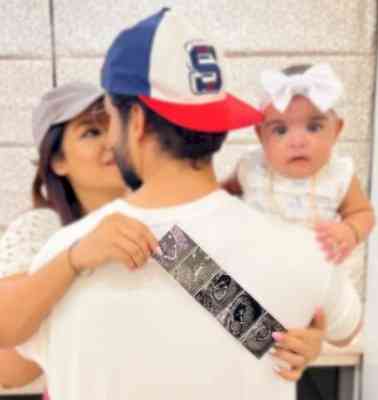 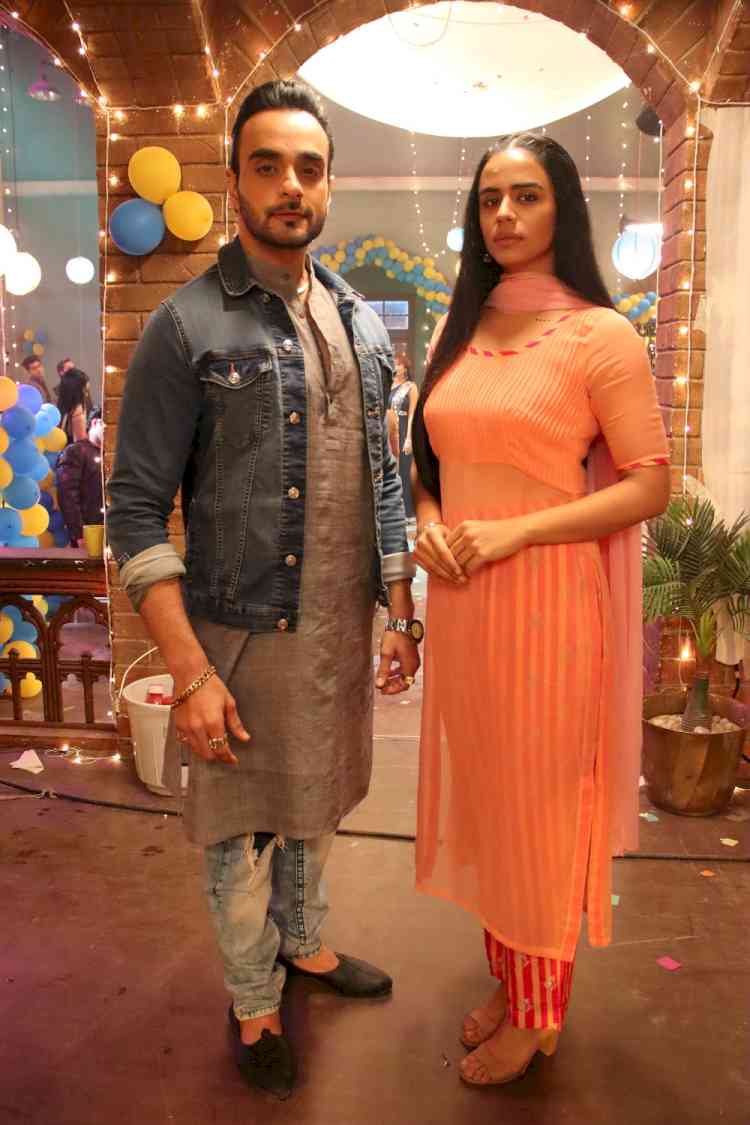 Sid or Kundan? Who will Sanjana choose in Sony SAB’s Ziddi... 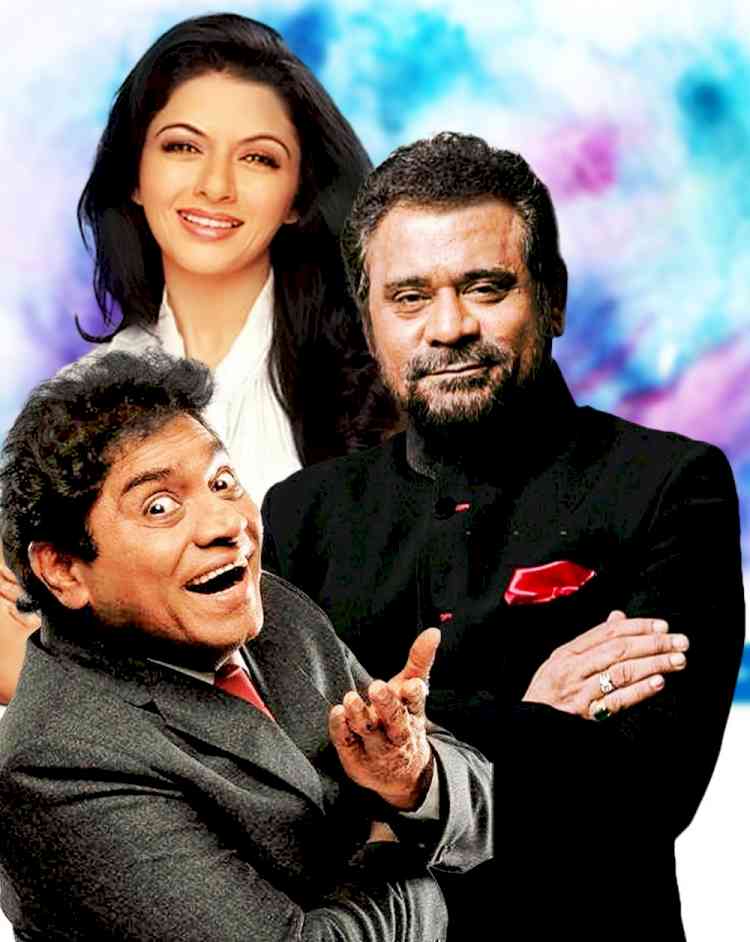