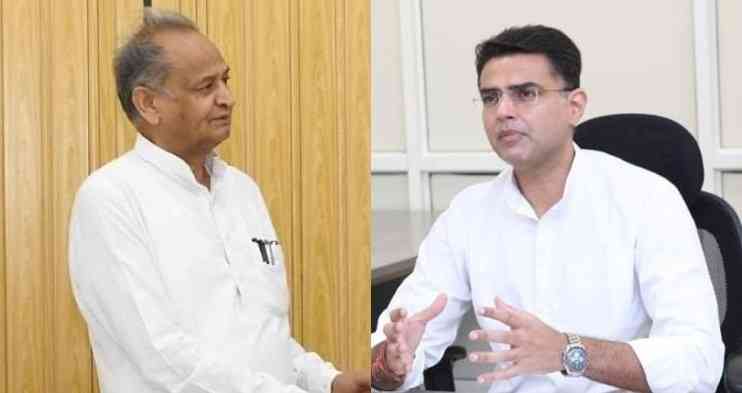 Jaipur, Sep 27 (IANS) Amid the ongoing rift between the two factions in the Rajasthan Congress and speculations that a cabinet expansion is imminent, State Minister Harish Chaudhary, known to be from CM Ashok Gehlot's camp, issued a strong statement on Monday, saying there is a difference between Punjab and Rajasthan.

Harish Chaudhary, speaking to media, said, "There is a difference between Rajasthan and Punjab. The MLAs of Rajasthan are with Chief Minister Ashok Gehlot. The two state stories are different and hence cannot be connected in any way," he added.

Harish Chaudhary and Rajasthan Congress in-charge Ajay Maken were appointed as observers to handle the Punjab crisis. At the same time, Chaudhary has been in charge of Punjab Congress for a long time.

Harish Chaudhary further said, "I had no role in the change of leadership in Punjab. My role was very limited. The Congress leadership has been and shall remain strong."

"Each development proceeded in a democratic manner in Punjab. The party did give a lot of opportunities to Amarinder Singh. His allegations of humiliation are wrong. In fact, his legislators had raised a demand for the change," Chaudhary added.

"There is no camp in Rajasthan, however opinions may differ in the party. The decision regarding the cabinet expansion has been lying with the Chief Minister. However, he could not go to Delhi as he was not well. The party needs his advice on many issues. Sachin Pilot has been a member of our family. Rahul Gandhi and Priyanka Gandhi are heads of family. In Punjab, we have come up with a historic solution. Tough decisions have been taken in the party and we will continue to do so, he said.

Two days back, Rajendra Chaudhary had said, "The people of Rajasthan want to see Pilot leading the state and the high command is taking this issue seriously." He had further suggested that Gehlot should act as margadarshak.

Speaking on present day politics, Rajendra Chaudhary added, "After the Punjab story, the Chief Minister has become active in Rajasthan. We have seen the story of change of leadership in Punjab. Within an hour, all the MLAs switched stands and went to the new leadership. So, the number of MLAs doesn't matter. The figure doesn't make any sense. We lost all 25 seats in the Lok Sabha elections in 2019. Out of 200, Congress could make a lead in only 11 assembly constituencies, he commented adding, what went wrong after six months of assembly elections that this disaster happened.

The last time when the Congress was reduced to 21 seats under Ashok Gehlot's government, Pilot was given the responsibility of Rajasthan by the Congress President. He worked hard and the party won. In the assembly elections, the general public was believing that the next government would be headed by Pilot. However, the high command gave the responsibility to Ashok Gehlot for the third time, he said.

Now is the time for Gehlot to act as Margadarshak while people want to see pilot as CM, he said. 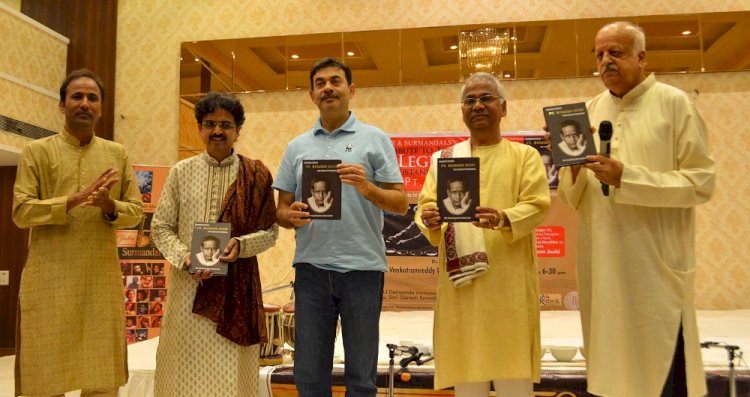 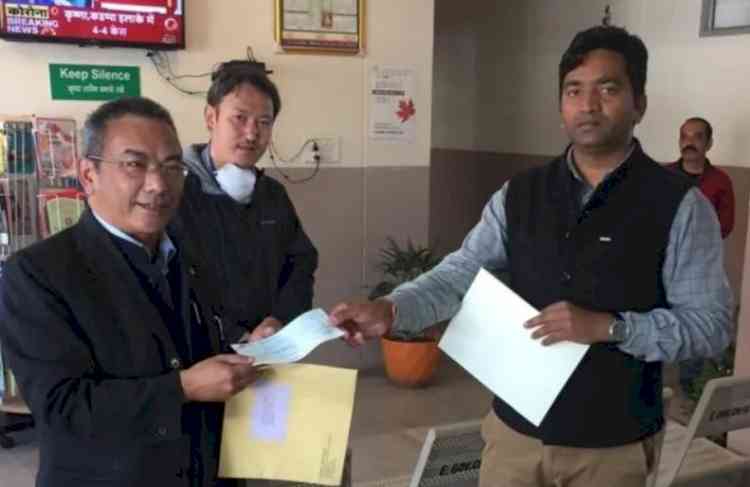 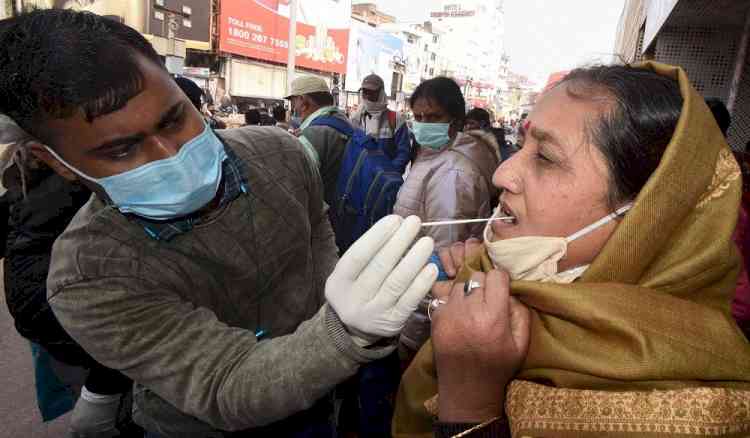