Rajamahendravaram gets its first Paradise Outlet

Rajamahendravaram, January 20, 2022: In its second outlet launch in the first month of the year, Paradise goes to Rajamahendravaram bringing the world’s favourite biryani closer to its people. Now officially back to its original nomenclature, Rajamahendri has a long history since it was first founded by Vishnuvardhana and traces many other regimes through remnants of forts and palaces in town. With the finest biryani coming to town, it also draws parallels with the Nizams bringing the cuisine to Rajamahendravaram.

The city that was home to the finest Telugu literature, art and culture; had the first South Indian film studio, produced greats such as Kandukuri Veerasalingam, Rajamahendravaram had become the centre of Renaissance to Andhra Pradesh. With its latest launch the omni-channel restaurant is bringing Rajamahendravaram to the map once again.

Paradise has endeavoured to maintain their standards and topmost quality with every launch. They apply standardised protocols in the pandemic times to ensure the quality control. Rest assured, visitors can now indulge their tastebuds as they enjoy the best of Biryani, Kebabs and many more items that will be served to customers with utmost hygiene and care. Paradise ensures that food served is in line with safety measures required in current times. Located at Thadithota is 1500 sq.ft restaurant. The food lovers of Rajamahendravaram and nearby areas will now be able to relish Paradise’s delicacies including its iconic Biryanis, Kebabs, and desserts to satisfy their taste buds


On the launch of the new restaurant, Mr. Ali Hemati, Chairman – Paradise Food Court Pvt. Ltd. Said, “Rajamahendravaram has been an epicentre of Telugu language, literature and culture. It is the birthplace of several greats including the poet Nannayya. To bring our outlet to such a historical city also makes us proud that we are traversing the land of many greats. Also, this is our third launch in January this year. It’s something special. In a lighter vein, we are possibly keeping the festive fervour for the New Year alive in the second week too. But it is the visitors who matter to us and we are committed to bringing them quality food with every passing day.”

Dr. Kazim Director - Paradise Food Court Pvt. Ltd. added ,“We are thrilled with the announcement that Paradise is launching in Rajamahendravaram too. It’s the third launch just two weeks apart in the New Year and it is simply brilliant. Also, Rajamahendravaram has several visitors every day. Given the popularity of its industries, art and culture, the has a great influx of people. It is a delight for us to treat them with our trademark biryani so they can go back cherishing the finesse of Paradise.”

Mr. Gautam Gupta, CEO- Paradise Food Court Pvt. Ltd. said, “It is an exhilarating moment for us to bring Paradise to this part of Andhra Pradesh. Rajamahendravaram is a popular place for tourism and industries. With the huge influx of people here, launching our outlet here is well justified. This is also our 48th outlet and we are still counting. It’s been possible with our able leadership and endeavour to keep up the Paradise legacy.”

The food chain has acquired its place in the Limca Book of Records for ‘Most Biryanis Served In A Year’. In 2017, Paradise catered over 70 lakh servings of biryani and in 2018 the numbers crossed over 90 lakh. Paradise also won the ‘Restaurant Serving The Best Biryani’ award at the Asia Food Congress and Golden Spoon Award at the India Food Forum in 2018. Through the years they have won several accolades and laurels from Telangana State Hotels Associations, GHMC, Times Food Award, Pride of Telangana and Lifetime Achievement Award to name a few.

Unicommerce partners with Honasa Consumer to support and streamline operations 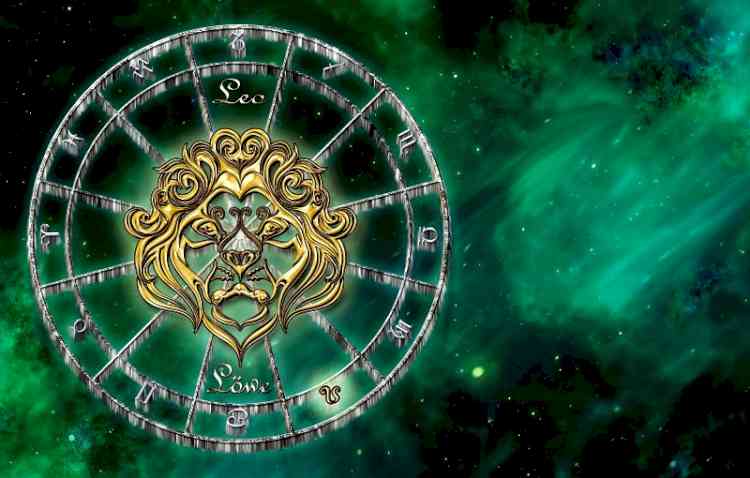 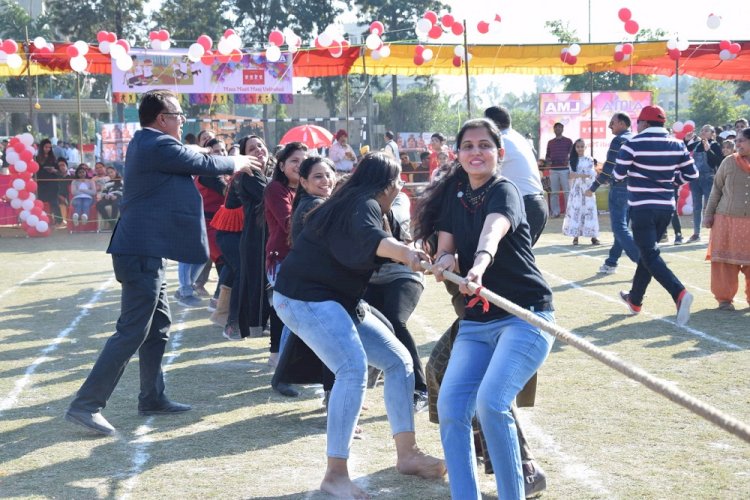 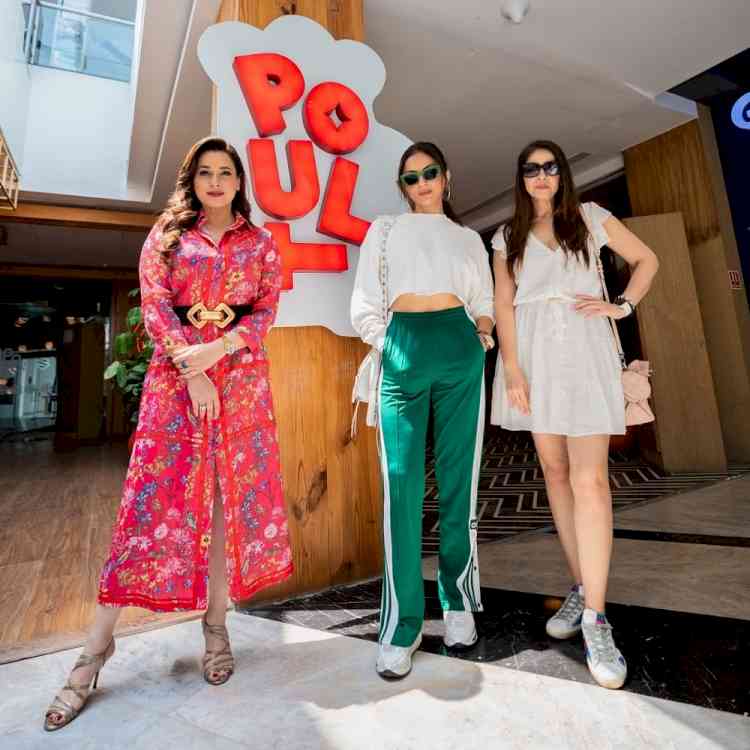 'The Fabulous House Wives of Bollywood' at Phoenix Palladium 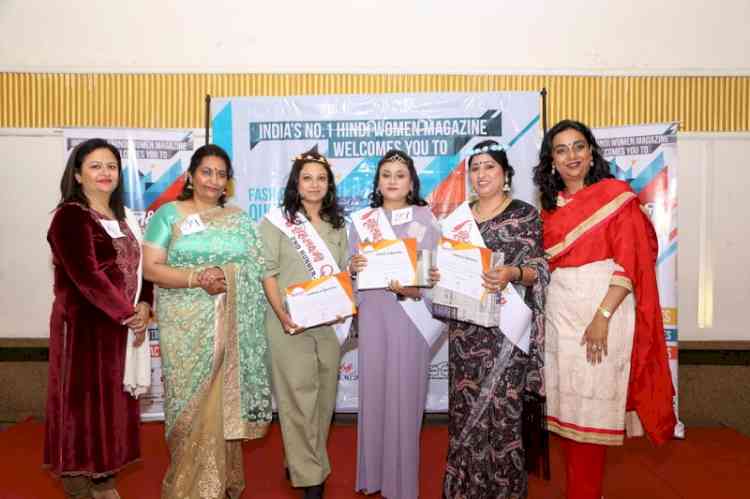