The Karnataka Congress workers and leaders are hopeful of brokering peace between two warring factions of Opposition leader Siddaramaiah and state Congress president D.K. Shivakumar during the scheduled visit of former Congress president Rahul Gandhi to Hubballi on Tuesday (August 2). 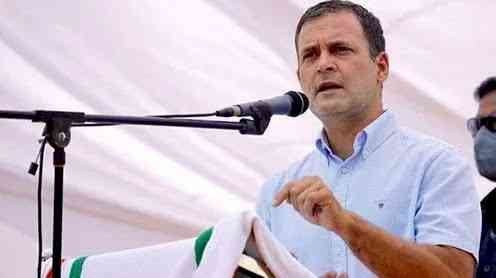 Meanwhile, Siddaramaiah's followers have released an album titled "naane mundina CM" (I am the next CM) dedicated to veteran Congress leader and former Karnataka Chief Minister.

Rahul Gandhi would hold a meeting in Hubballi on Tuesday night during which he is expected to address the issue and bring cohesion between Shivakumar and Siddaramaiah.

The Congress high command had managed to patch up both leaders during the 'Chintan Shivir' held in May in Udaipur in Rajasthan.

Sources said the meet will address the core issue of "next CM'' campaign by both camps.

The Congress leaders in Karnataka have requested the party high command to bring an understanding among leaders.

For the first time the party has formed the Political Affairs Committee in which 28 Congress leaders and 7 special invitees have been made members to discuss the roadmap with an aim to attain victory in the upcoming assembly elections.

The meeting chaired by Rahul Gandhi will be attended by Siddaramaiah, Shivakumar, and Opposition leader in Rajya Sabha Mallikarjun Kharge, former Union Minister and Congress Working Committee Member Veerappa Moily and others.

The leaders will also discuss Bharat Jodo Yatra which will take place in the state in November.

5 ways to reduce your carbon footprint 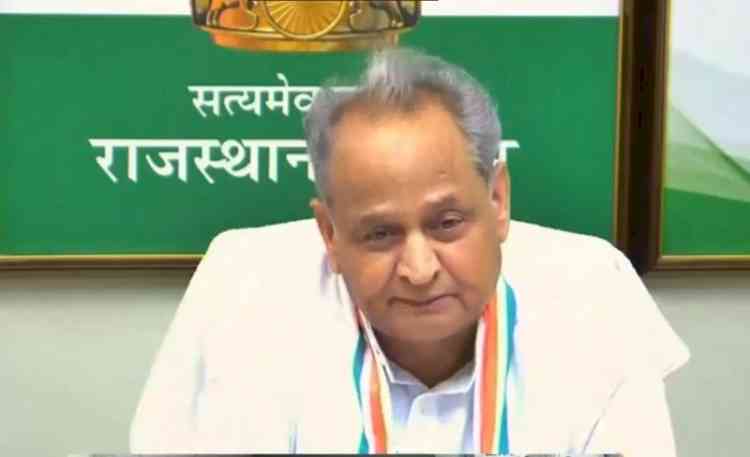 'Gehlot govt will be swept away by tsunami of change' 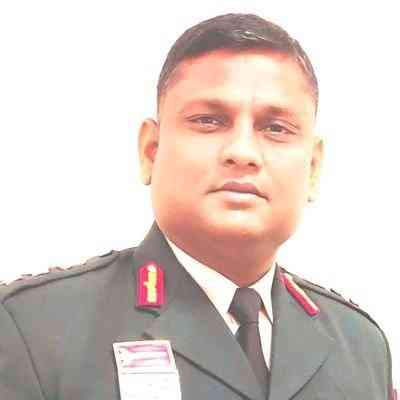 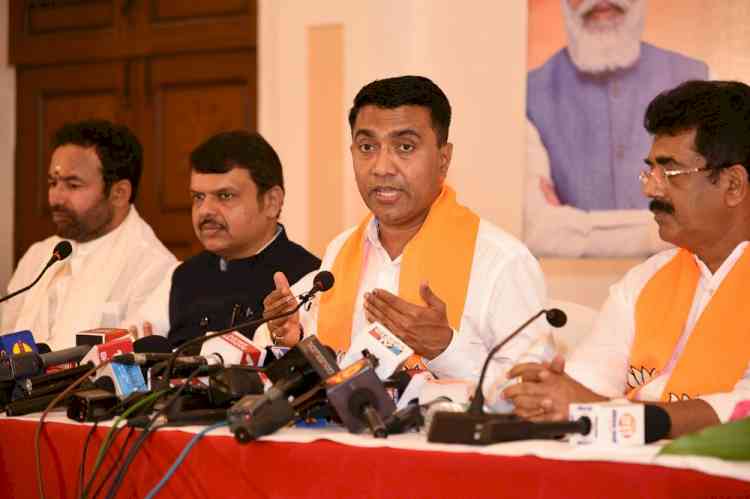 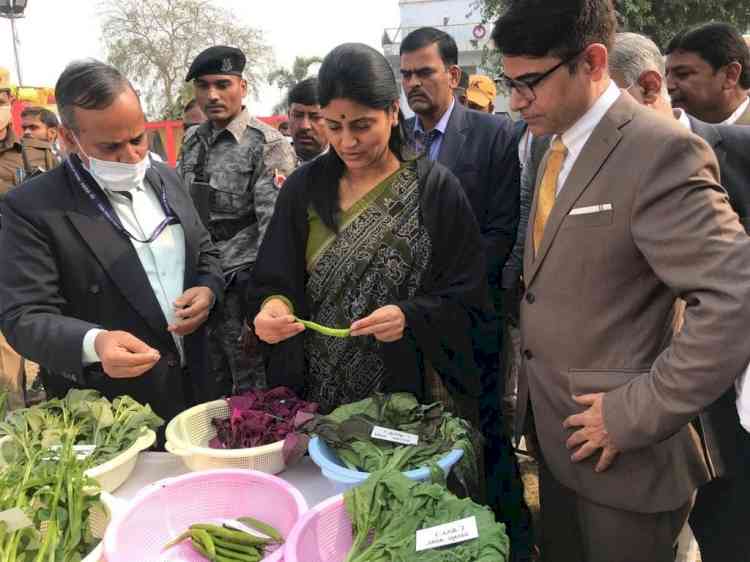