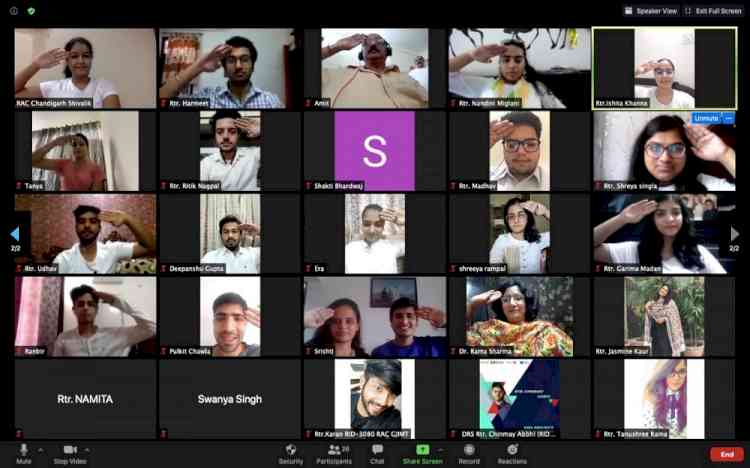 In order to commence the independence week, 'Sangam' an opening ceremony, was held on 9th August where rotaractors danced to various patriotic songs and sang melodious tunes to remember all the freedom fighters and soldiers who fought tooth and nail till their very last breath. The following day, event "Aatma Nirbhar Bano" - each one, teach one; was conducted where each participant had to either teach or learn a skill and share their picture while doing so. To keep the spirits high, "Meraki"- a graphic designing competition was held where participants had to make a poster based on the theme- A ride to 1947. Following that, the event "Kavyarang"- was organized where the participants got an opportunity to showcase their poetic side.

Stuti Sharma, Host Club President stated "It is great to see everyone come together and participate in each event with so much zeal and enthusiasm. It shows the immense respect and gratitude we hold for those who fought for the freedom of their future generations".

On the 13th of August, a movie night was held where all the rotaractors gathered together online and watched the movie "Gunjan Saxena- A Kargil Girl". One day prior to Independence Day, "Baithak"- a WhatsApp discussion was conducted on the topic- 'Colonial Rule was more harmful than beneficial to the nation's development'.

Commenting on the occasion, Rtr.Samir Madan,  DRR 3080 said "It is great to see different clubs under district 3080 come together to pay homage to those who fought with hammer and tongs against injustice, cruelty and how proud he was to represent the district."

To end the event, on the 15th of August, a webinar- "Afsaane Azaadi Ke” was conducted where guest speaker Retd.Col. Amit Bhardwaj addressed the audience on the importance and value of 'The highest and coldest battlefield in the World- Siachen Glacier' and spoke about his experience having served in the inhospitable conditions. The webinar was graced by the presence of DRCC Rtn. VK Sharma, DRR Rtr. Samir Madan, Rtn. Aneesh Bhanot and various other district leaders.

Retd. Col. Amit Bhardwaj quoted the famous line "Ours is not to question why, ours is but to do or die" and stated it as the motto of those who serve the country. For those who serve in the inhospitable terrain of Siachen Glacier he stated- "Quatered in snow, silent to remain. When the bugle calls, they shall rise and March again".-Scroll of honour at Siachen Base Camp.

Following which, everyone was told to light a candle - Ek diya desh ke naam- remembering all those who sacrificed their life for our nation.

The whole event, engaged and instilled in everyone feelings of nationalism and gratitude by honouring all those who fought with all their might against the British rule, and till date, the soldiers who are fighting to ensure that the citizens of India enjoy the liberty and freedom their ancestors once fought for. 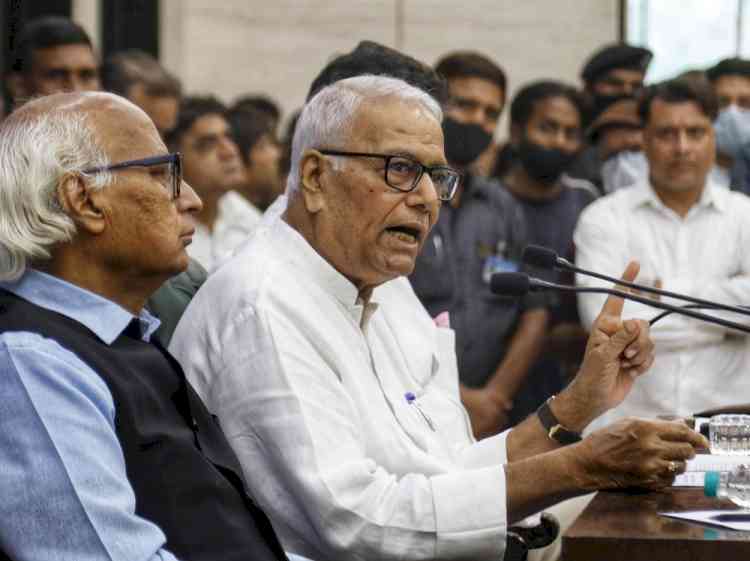 Prez poll: Will seek support of ex-colleagues in BJP, says... 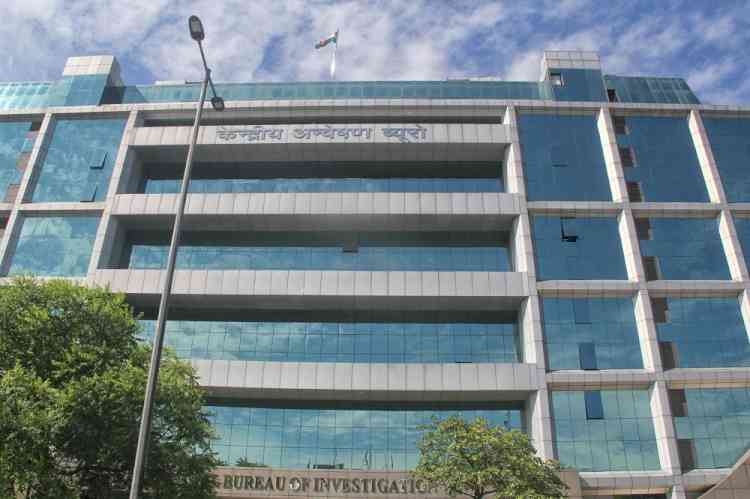 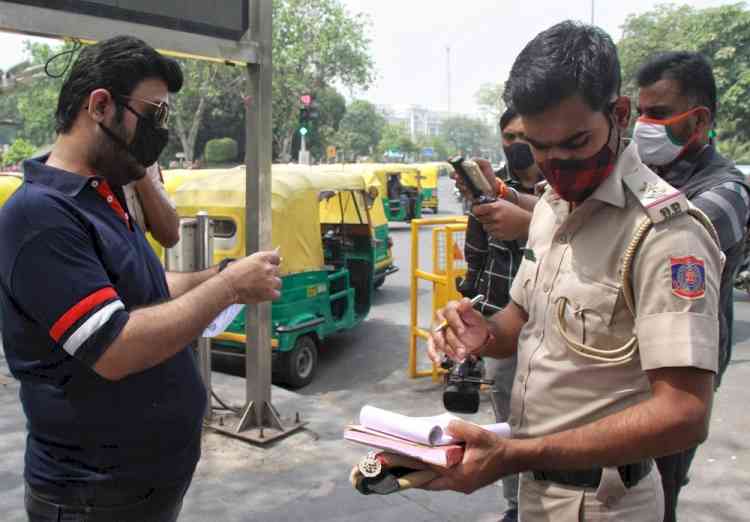 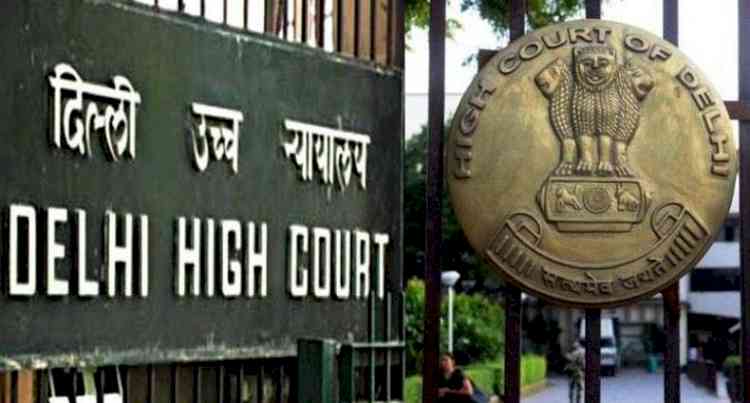