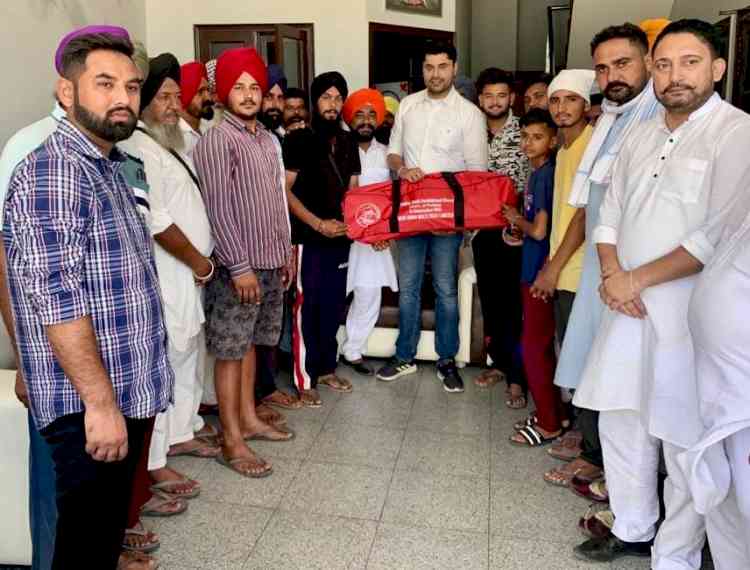 Addressing the gathering, Bindra said that Captain government was making all out efforts to promote sports in the state as these could play an important role in wiping out the curse of drugs by distributing sports kits among the youths.

He also exhorted the youth to come forward and support the state government for making Punjab a front ranking state in the country.

UPCA, Andhra and DDCA U-19 win league matches in Vinoo...

Punjab Government deputes DMs Sports in all districts to...