20 teams are participating in this inter district tournament

Mohali / Chandigarh: The Inter District Under-19 One Day Tournament of Punjab Cricket Association began today. 20 teams are participating in this inter district tournament and matches started from today in different districts of Punjab .

The Punjab state inter district for U-19 for ODI match played between Amritsar vs Faridkot at Barjindra College, Faridkot. Faridkot won the toss and opted to bat first. Faridkot batting first was bundled out for 102 in 40.5 overs. Vansh Sehgal 5 for 14 and Sandeep Nishad 3 for 19 were the highest wicket takers for Amritsar. Amritsar in reply 106 for 7 in 18.3 overs and got 4 points while Faridkot got 0. Arshdeep Singh 41* off 45 balls (5X4)(1X6) was the highest run getter for Amritsar. Sanpreet Sekhon 2 for 47 and Jaspreet Singh 2 for 14 were the successful wicket takers for Faridkot.

The next match was played between Muktsar Sahib vs Ferozpur at Polytechnic, Ferozepur. Muktsar sahib won the toss and opted to field first. Ferozpur batting first were all out for 99 in 38.5 overs. Reavanpreet Singh 3 for 9, Yogesh Sharma 2 for 22 and Anmol Arora 2 for 31 were the highest wicket takers for Muktsar Sahib. Muktsar Sahib in reply achieved the target for the loss of 4 wickets and got 4 points while Ferozpur got 0.

Hoshiarpur VS Gurdaspur (Match Abandoned due to rain)

Hoshiarpur Vs Gurdaspur match was abandoned. Both the teams shared 2 points each.

Kapurthala VS Jalandhar (Match Abandoned due to rain)

Kapurthala vs Jalandhar match was abandoned. Both the teams shared 2 points each.

The other match was played between Bathinda and Barnala of U-19 One day at Cops Club Bathinda. Barnala won the toss and elected to field first. Batting first Bathinda were 284 for 4 in 50 overs. Uday Partap Saharan unbeaten 152 off 156 balls (15X4)(2x6) and Shiv 50 off 51 balls (2X4)(2X6) were the highest run getters for Bathinda. Sandeep Singh 3 for 48 was the successful wicket taker for Barnala. Barnala in reply bundled out for 194 in 44 overs. Vansh Goyal 44 off 54 balls (3X4)(2x6) and Yash Kamal Jangra 55 off 68 balls (6X4)(1X6) were the main run getters for Barnala. Uday Partap Sahran 3 for 16 and Delove Kumar Goyal 3 for 28 were the main wicket takers for Bathinda. With this win Bathinda got 4 points while Barnala got 0.

Mohali vs Ropar match played at Govt College, Ropar. Mohali won the toss and opted to bowl first. Due to rain, the match was reduced to 42 overs. Ropar batting first 166 all out in 40.2 overs. Aaryan Malhotra 47 off 84 balls (4X4)(1X6) was the main run getter for Ropar. Jaskaran Singh 3 for 18 and Aryan Bhatia 3 for 25 were the main wicket takers for Mohali. Mohali in reply got the target and scored 167 for 6 in 35.5 overs. Jovanpreet Singh 75* off 105 balls and Harshdeep Singh 33* off 28 balls (3x4) were the highest run getters for Mohali. With this win Mohali got 4 points while Ropar got 0.

It was officially announced by Sh. Deepak Sharma, CEO, PCA 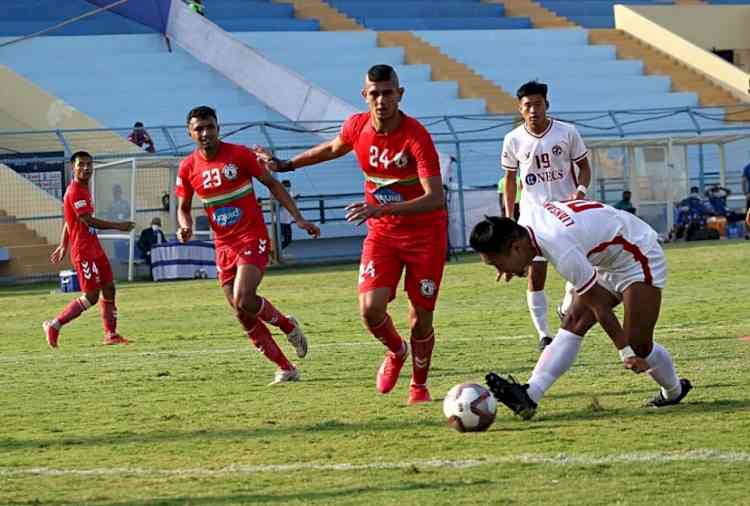 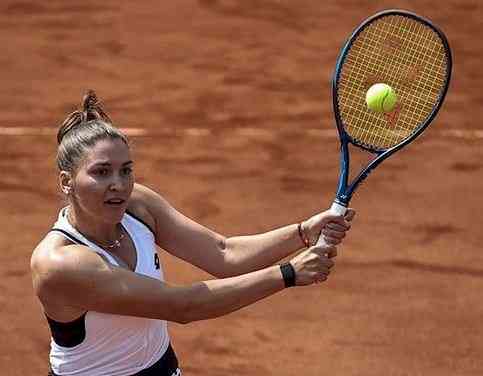 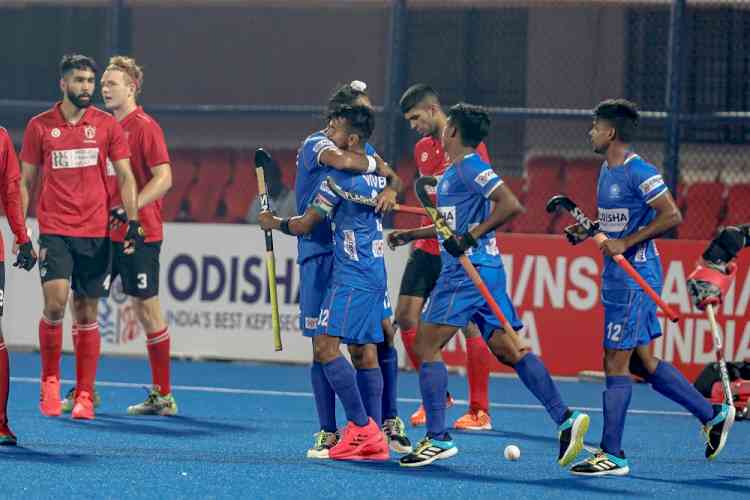 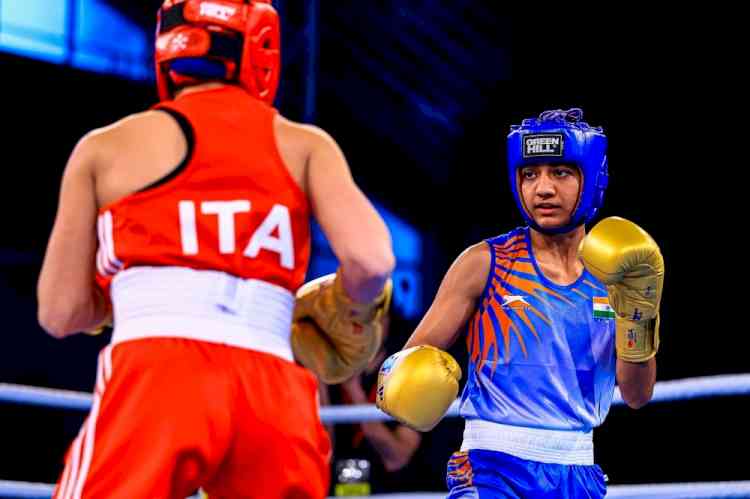 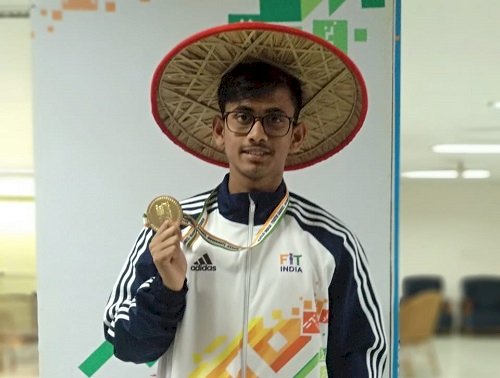 Swimmer Swadesh Mondal says he is aiming to participate...