Reacting to the ban imposed on single use plastic, the Punjab Pradesh Board Mandal (PPBM) has said that it is not "appropriate" to impose such a ban without giving an alternative.

Ludhiana, July 4, 2022: Reacting to the ban imposed on single use plastic, the Punjab Pradesh Board Mandal (PPBM) has said that it is not "appropriate" to impose such a ban without giving an alternative.

Further, they said that the  PPBM  is in favour of keeping the environment safe and clean under all circumstances. But, it is necessary to find an alternative to these products which are used in daily life. For this, the central government will have to play an important role in creating alternatives to these products by promoting start-ups.

They also informed that a ban has been declared on the use of single use plastic under the Environment Protection Act 1986 and Section 3 (c) of the PWM Rule 2016. They pointed out that one crore MSME units of the country will be closed due to the ban. Three crore traders associated with single use plastic business will be unemployed.

They added that  PPBM fully respects this ban issued by the Central Government. But, it is also very important to ensure alternatives.

They demanded that till a detailed discussion with the delegation of traders on all these issues and an alternative is found, this ban should be postponed at any cost.

Kids Fashion Show of Glorify International and The Rhythm of Dance Academy to be... 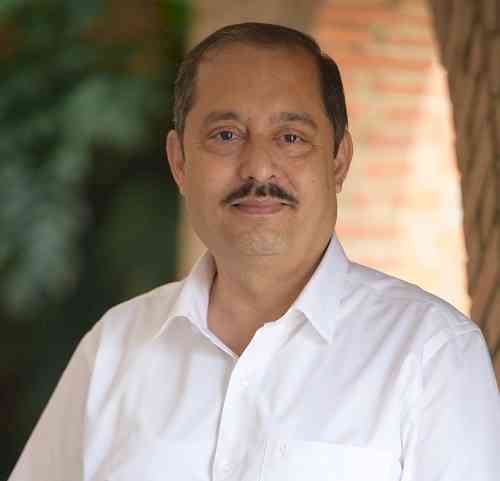 Dr Alok Misra to take over as CEO and Director of MFIN... 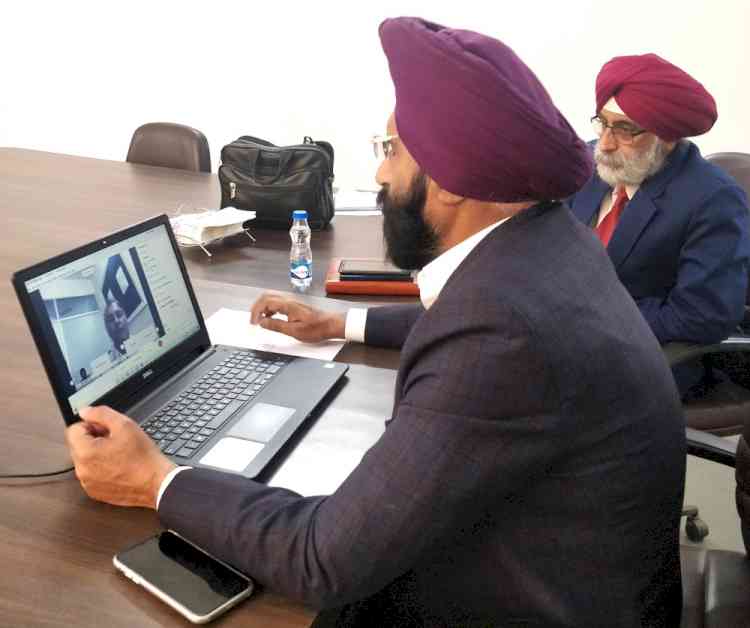 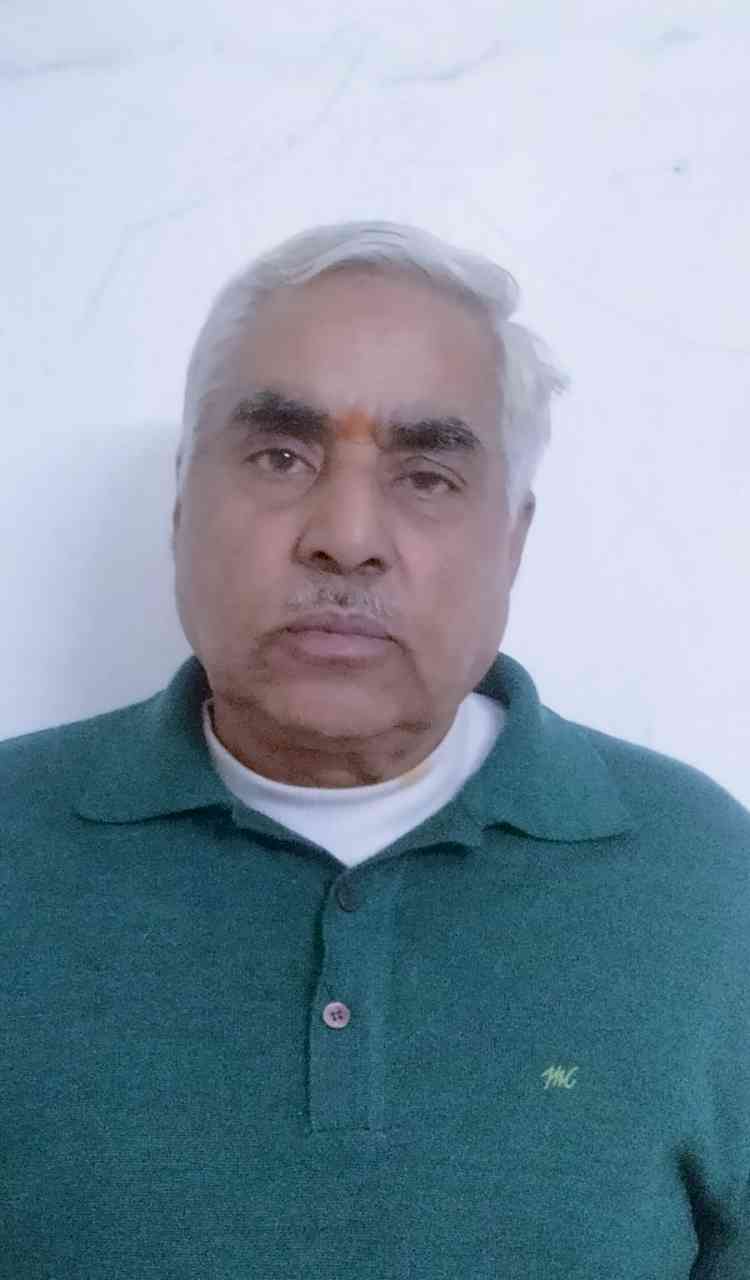 Commvault recognized as India’s ‘Great Place to Work’ for... 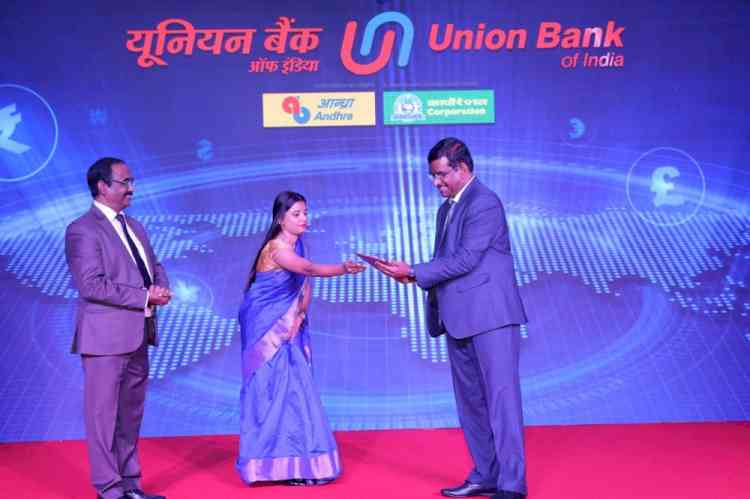