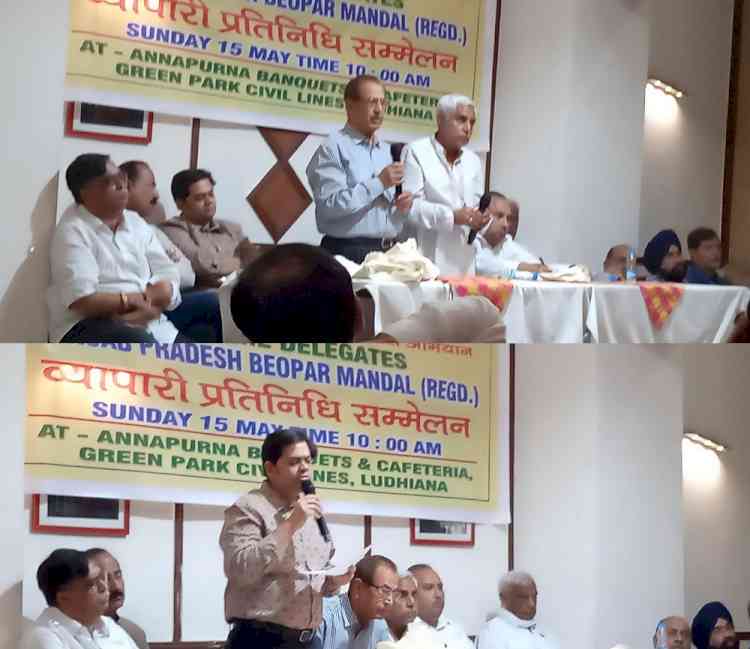 Ludhiana, May 15, 2022: Punjab Pradesh Beopar Mandal is carrying out "Jago Vyapari Abhiyan" across the state to create an awareness among the traders for their rights. The campaign was launched from Ludhiana today by holding a vyapari pratinidhi sammelan, in which the mandal's district unit presidents and secretaries participated. The today's sammelan was addressed among others by the mandal's state president Piara lal Seth and general secretaries Sunil Mehra, Sameer Jain and R L Sodhi. They expressed their concern over the deteriorating economy and law and order situation of the state. They also expressed their concern over the rising prices and regretted that not much emphasis is being given to trade and industry in the state budget.  Piara Lal Seth said the mandal has given many important suggestions for the ensuing Punjab Budget to the state government and he hoped that the state government would definitely accept and implement these suggestions. If these suggestions are implemented then it would not only render benefit to the traders but it would also increase the government exchequer and the state would progress further, he added. He also demanded that the Punjab government should launch a start-up scheme on the pattern of the Delhi-government.Sameer Jain said Jago Vyapari Abhiyan campaign has been launched because there lacks awareness among the traders. He said the traders' community should always feel proud because it is the real backbone of the economy of a government. He laid stress on further strengthening the organisation at the district-levels.  Sunil Mehra said that around sixty thousand industrial units had migrated to other states due to the faulty policies of the predecessor state governments. He hoped that the present state government would not repeat the mistakes committed by the predecessor state governments. He claimed that the AAP government has come to power in Punjab with the support of the traders' community because the traders were unhappy with the policies of the predecessor state governments . He said the mandal does not have any political goal, rather it is working for the larger interests of the traders. However, he said that the traders would not hesitate to come on the roads to pursue their demands, if needed at any time.The Ludhiana general secretary Ayush Aggarwal spoke in detail on the prevailing power crisis in the state. He presented with all the facts and figures and sought that the state government must think over this serious issue otherwise it could be very harmful for the trade and industry, resulting in which the economy of the state would also be affected adversely. And the state is already under a heavy debt of Rs.3 lakh crores, he added.     The office bearers of the mandal from 23 districts of Punjab demanded from the state government that: • All industrial and business licenses should be made online for life so that harassment and corruption of traders can be ended.• GST should be simplified by the government.
• E-commerce portal should be made available by the government and it should be linked to local markets so that harassment of common traders by e-commerce companies can be stopped.
• New trading hubs should be created by the government and shops should be available at concessional rates to small shopkeepers and street vendors.
• In view of rising inflation and price rise, income tax exemption should be increased to ten lakhs.
• National Traders Welfare Board and Punjab Traders Board should be fully constituted at the state level.
• Loan facility from banks and financial institutions should be made available to all the traders at concessional rates so that after Covid 19, the working capital can be easily available to the traders.
• Traders should also be given pension after 60 years of age.
• Make a provision of 5000 crore rupees for the budget trade and industry by the Punjab government.
• Punjab State Development Tax (Professional Tax) should be abolished.
• Industrial and commercial electricity rates should be made equal and it should be fixed at Rs.5.
• An economic package should be announced for the border districts of Punjab.
• Work on the allotted space for the exhibition center in Amritsar should be started immediately.
• Patti-Makhu rail link project should be accelerated.
• Under the Mahatma Gandhi Sarbat Sehat Bima Yojana and Pradhan Mantri Jan Arogya Yojana, the Punjab government should ensure the benefit of health insurance to all the traders.
Among others, state general secretary OP Gupta, Ludhiana President Arvinder Singh Makkar, Ludhiana Chairman Pawan Lahar, Ludhiana General Secretary Ayush Aggarwal and Vineet Handa, Pawan Mahajan, Praveen Sharma were present in this meeting. 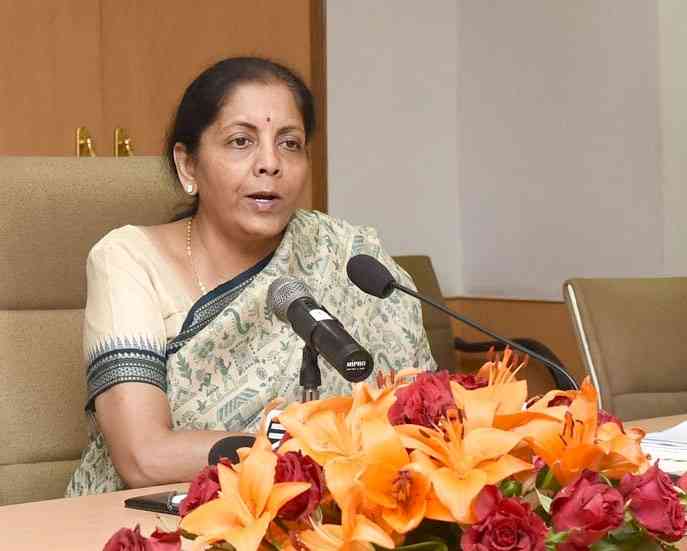 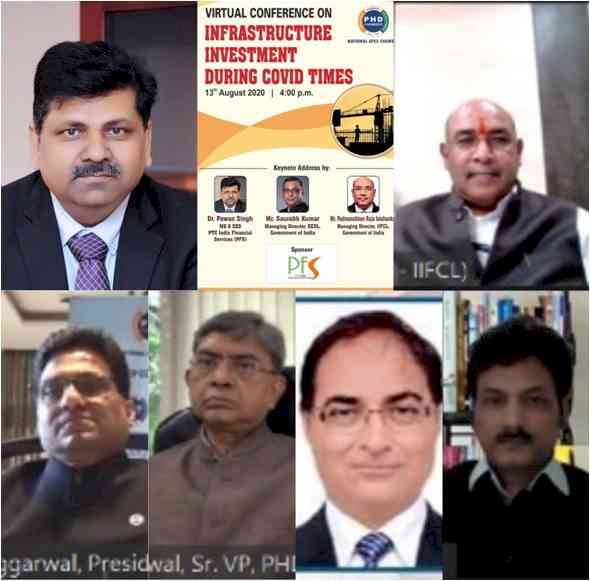 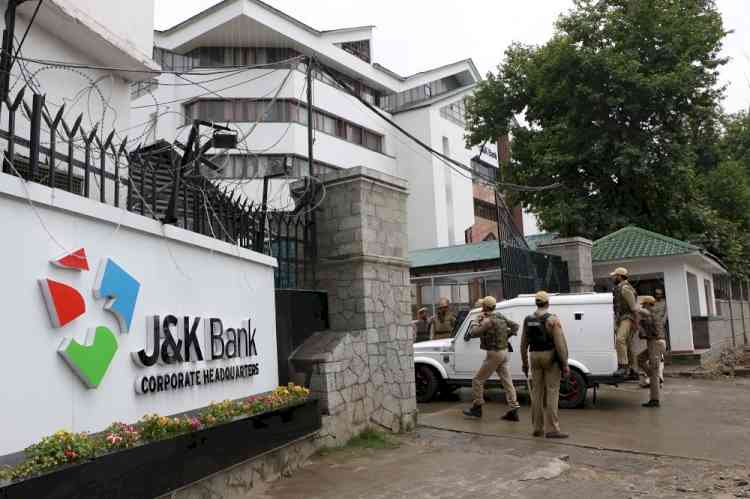 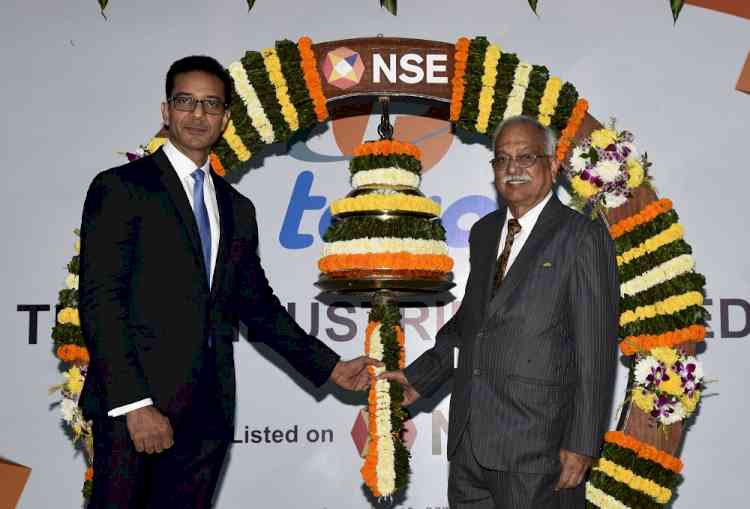