All six accused arrested in the killing of Gurmej Singh

Chandigarh: Adopting zero tolerance policy of the State government towards acts of grave indiscipline and misconduct, the Punjab Police today dismissed all the 5 police officials under Article 311 of the Constitution of India who were found to be involved in the incident that led to the killing of Gurmej Singh of village Bhagwanpur in Gurdaspur district. In this case all six accused including five police officials and a private person Simrat Singh s/o Kuldeep Singh r/o Kahnuwan Road, Batala have been arrested.

Disclosing this here today a spokesperson of Punjab Police said that the guilty police personnel were dismissed from service for grave misconduct, involvement in criminal acts, tarnishing the image of the Police department among the people, lowering the morale of the police during the ongoing COVID pandemic and diminishing the ability of the police to perform its functions and duties effectively.

He revealed that on Sunday, at about 7 pm one Gurmej Singh s/o Amrik Singh of village Bhagwanpur PS Kotli Surat Malhi, in Batala police district was shot dead from a pistol by 6 persons, (5 of whom are serving in the Punjab Police), after a scuffle over a road accident at village Bhagwanpur.

The spokesperson said that the suspects were travelling in 2 cars and were coming from village Dargabad side. When they came near village Bhagwanpur, they met with an accident with one Amarpreet Kaur of village Bhagwanpur who was who was driving a Swift Dzire car, and villagers gathered around. Gurmej Singh was shot in this scuffle. 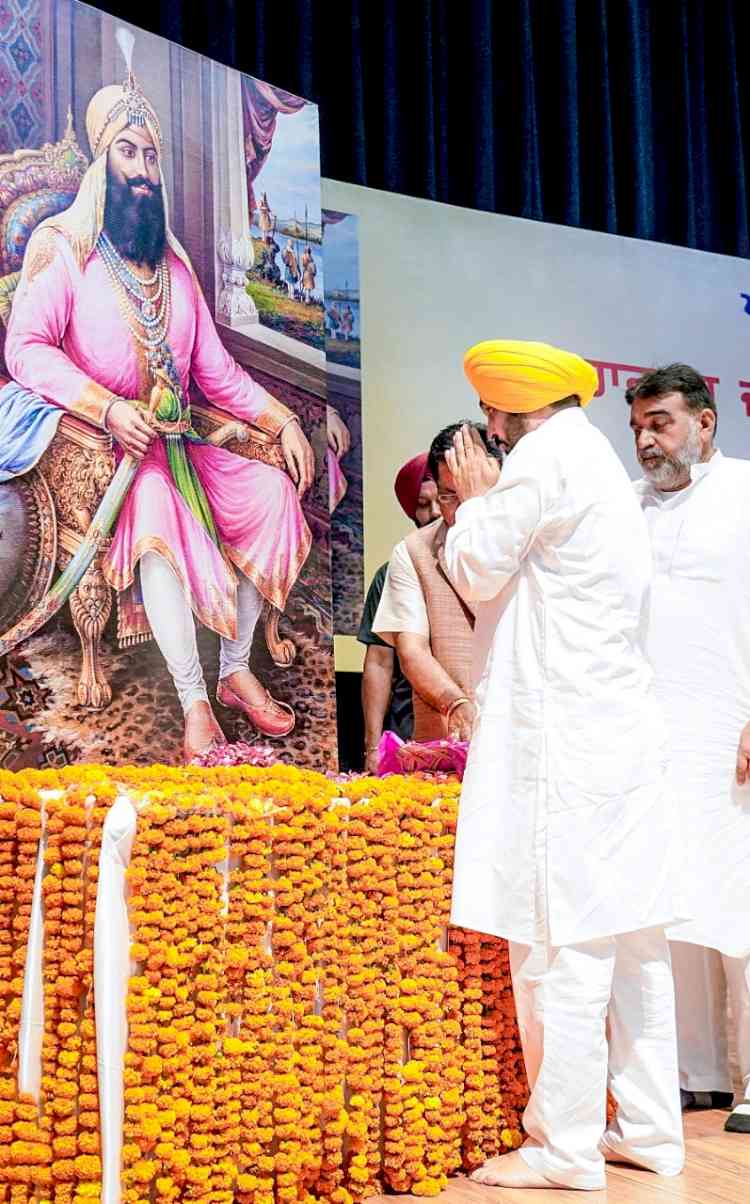 Bhagwant Mann seeks fulsome support from people to save... 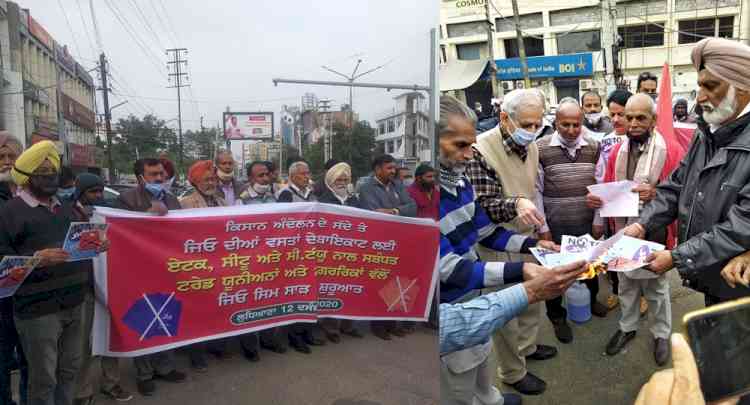 Jio sim burnt by trade union activists and citizens as... 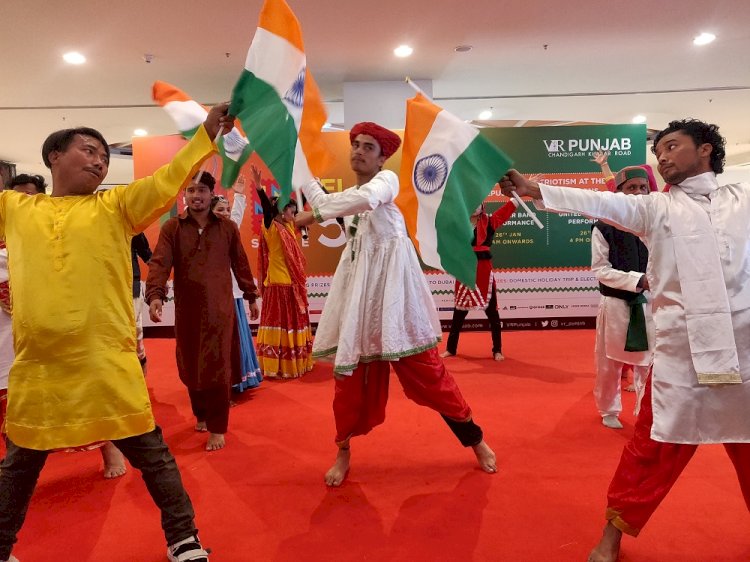