Punjab Police on Wednesday busted a drone-based arms smuggling module with the arrest of two people, including an undertrial. Chandigarh, Oct 5 (IANS) Punjab Police on Wednesday busted a drone-based arms smuggling module with the arrest of two people, including an undertrial.

The arrested have been identified as Jaskaran Singh, lodged at Sub Jail in Goindwal Sahib, and Rattanbir Singh, who is out on bail.

Police recovered 10 foreign-made pistols, including five .30 bore (made in China) and five 9mm (made in the US) along with eight magazines from both of them, besides a mobile phone concealed by Jaskaran Singh in his barrack.

During questioning, he confessed that he was using a mobile phone in jail to contact Pakistan-based smugglers through WhatsApp for smuggling of narcotics and arms and ammunition from Pakistan via drones.

The AIG said for this purpose the accused was taking the help of Rattanbir Singh, who used to retrieve the consignments dropped via drones from different border areas.

Rattanbir Singh is also a co-accused in various NDPS cases with Jaskaran Singh.

Bajwa said one consignment of five .30 bore pistols along with four magazines was recovered from the location revealed by Jaskaran Singh on the Taran Taran-Ferozepur road, where Rattanbir Singh had concealed them. 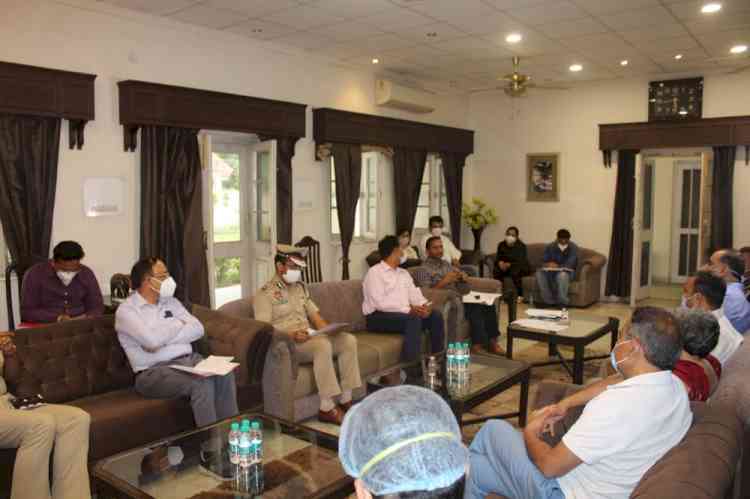 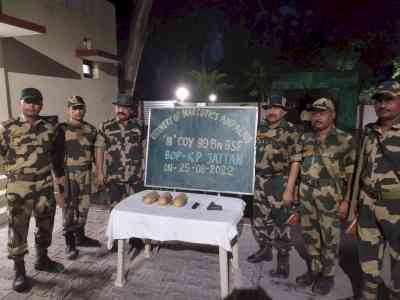 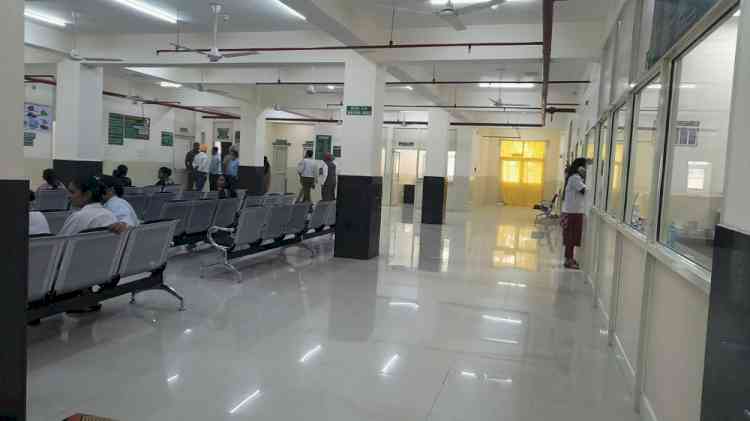 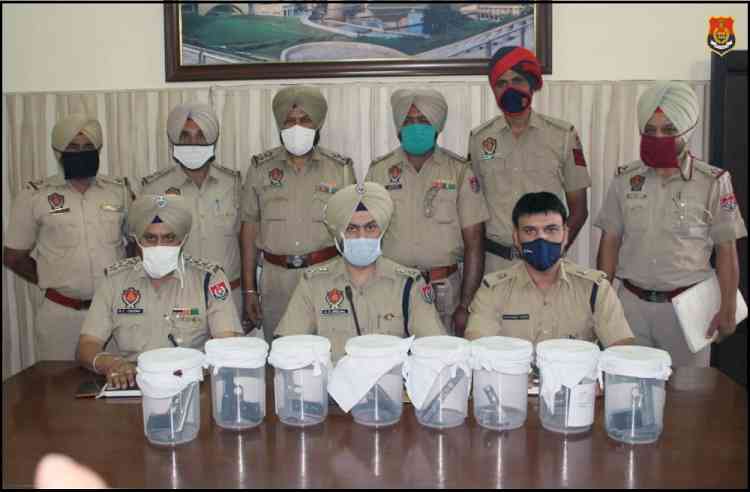 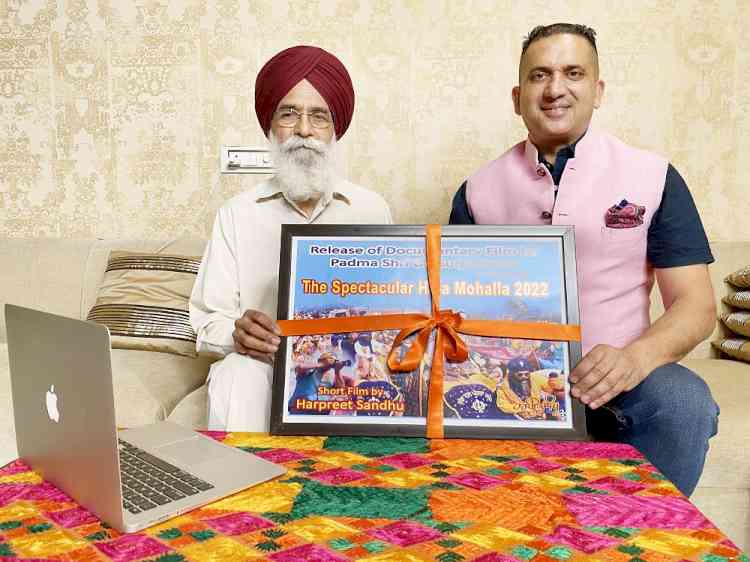