Patiala: While stressing on the fact that the farmers of the nation require government's support now more than ever before, the Patiala Member Parliament Preneet Kaur on Thursday urged Prime Minister Narendra Modi to personally intervene and ensure urgent rollback of MSP value cuts imposed by centre while declaring specifications related to shrivelled grains and lustre loss.
Preneet Kaur noted that Punjab CM Captain Amarinder Singh has already written a letter to the Prime Minister expressing shock that while accepting the state’s earlier representation to announce relaxations, the Union Ministry of Consumer Affairs, Food and Public Distribution had imposed heavy value cuts in the MSP, thus further burdening the farmers, already suffering losses due to diminished incomes and the lockdown effects.
The M.P. from Patiala further demanded that the relaxations be allowed without any value cut, urging the Prime Minister to advise the Ministry to review its earlier decision immediately saying that the shocking measure would further burden our beleagured farmers who despite all challenges are feeding the whole nation.
Preneet Kaur said that the value cut imposed by the centre that varies from Rs. 4.81 to Rs. 24.06 per quintal for shrivelled grains and Rs. 4.81 for lustre loss can't be tolerated.
The Patiala M.P. further said that as the Chief Minister has already pointed in his letter to the Prime Minister, the unseasonal rains had lashed many parts of Punjab in the month of March, 2020, before the wheat crop could mature.
The problem was aggravateded by the announcement of lockdown across the country and the farmers were unable to take proper preventive measures to save their crops.
Giving details about the procurement process Preneet Kaur said that a total of 6.34 lakh metric ton of wheat has already been procured, with the payment of 744.97 crore in Patiala District till now. 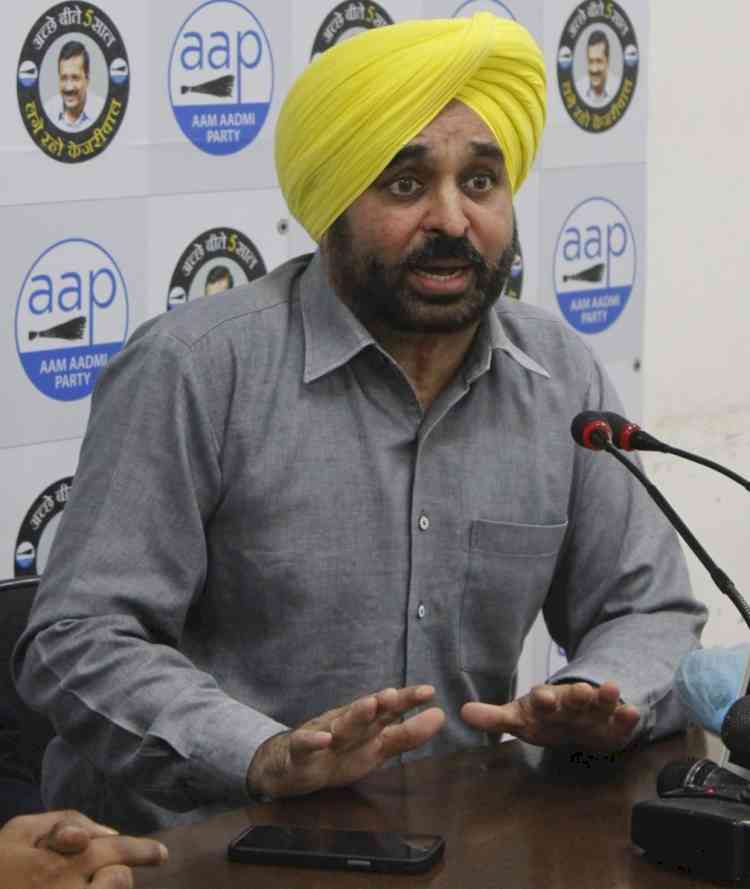 Resolved to give up drinking, Mann to 'steer' AAP to victory... 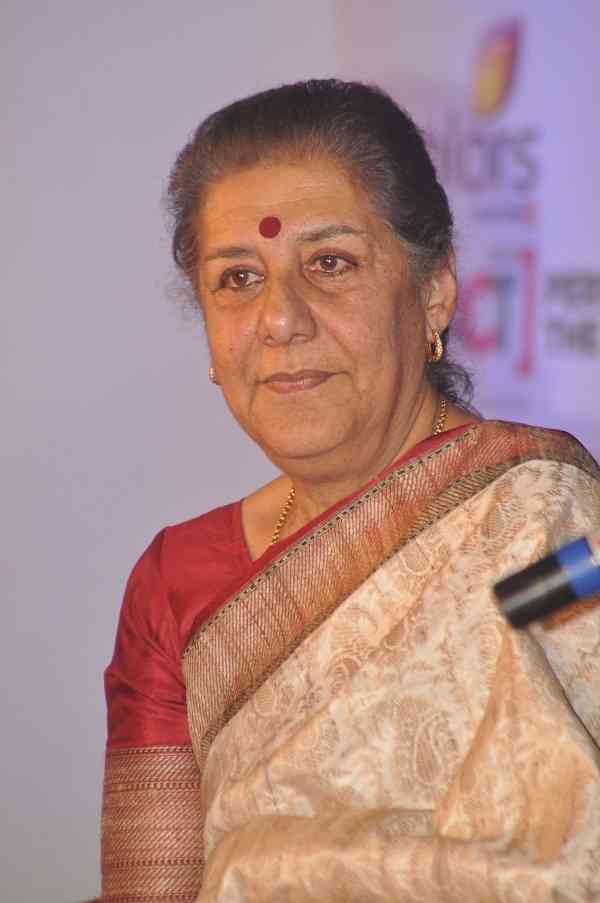 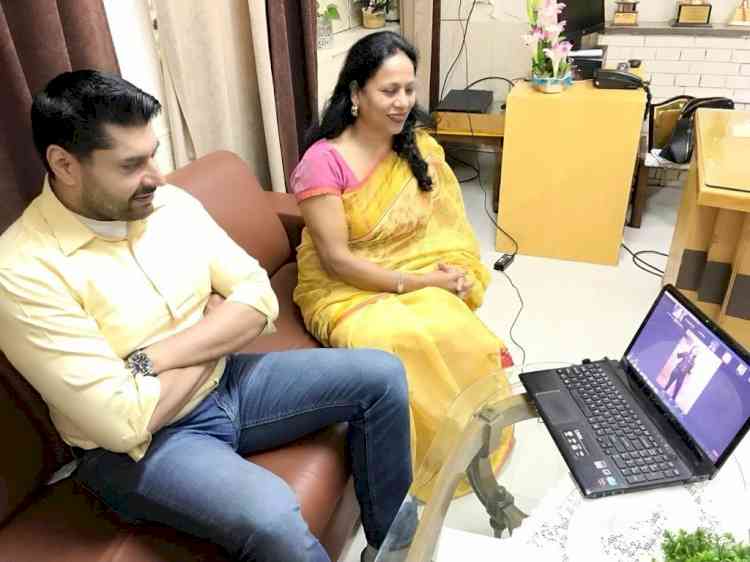 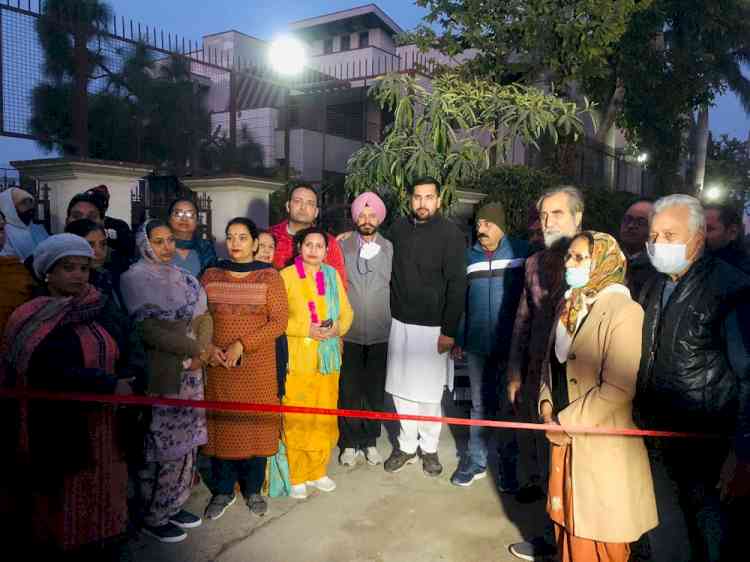