A function being held at Bachat Bhawan, Ludhiana.

Ludhiana: Ludhiana (East) MLA Mr Sanjay Talwar today said that the Capt Amarinder Singh led Punjab government is committed for the welfare of masses and that is why, several welfare schemes have been started. He also urged the residents to avail full benefit of the welfare schemes so that they can become self dependent.

Mr Talwar said this while distributing sanction letters to beneficiaries, whose loans have been sanctioned by Punjab Backward Classes Land Development and Finance Corporation (Backfinco), during a function held at Bachat Bhawan, here today.

An awareness camp to educate the masses about various welfare schemes of Backfinco was organised here today. MLA Mr Sanjay Talwar also asked the Backfinco officials to organise more such functions in different parts of the state so that maximum number of people can be benefitted. He said that the main aim of starting welfare schemes is that the Punjab government wants people to become self dependent.

He informed that the age limit of the target group is between 18-55 years and their annual income should be less than Rs 3 lakh (for both rural and urban areas). Besides, 50% of the loans would be given to those applicants whose annual family income is below Rs 1.5 lakh. He said that education loans are also provided to people from backward classes at 4% rate of interest per annum, whereas the rate of interest for girls is 3.5%. The repayment of loan is in 5 years, and the instalments start 6 months after the completion of the course. 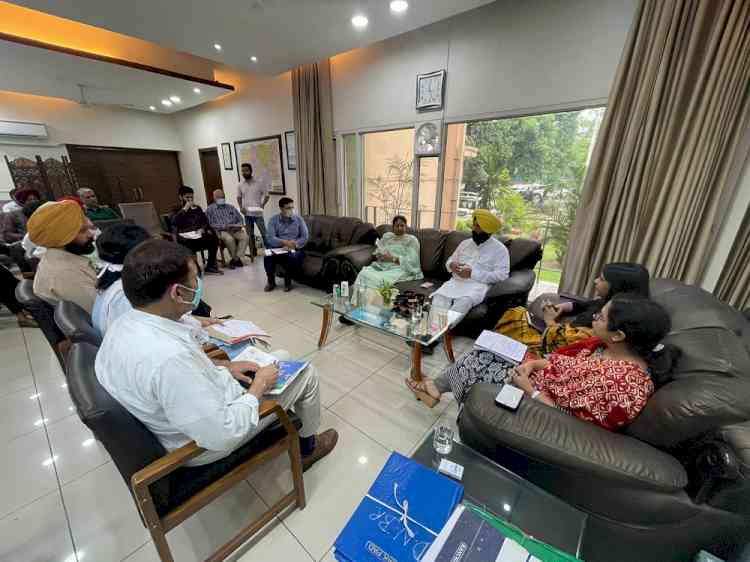 MLAs take up issues related to their constituencies with... 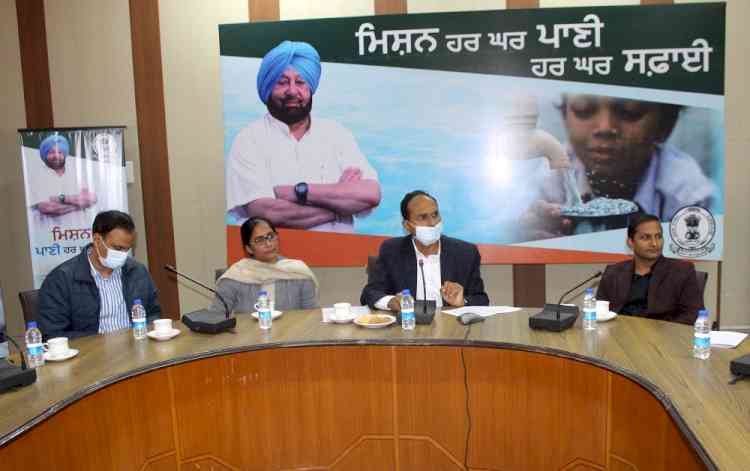 “NGO Mela” to be organised at Nehru Rose Garden on Feb...

Complaint numbers issued by PSPCL in view of paddy season 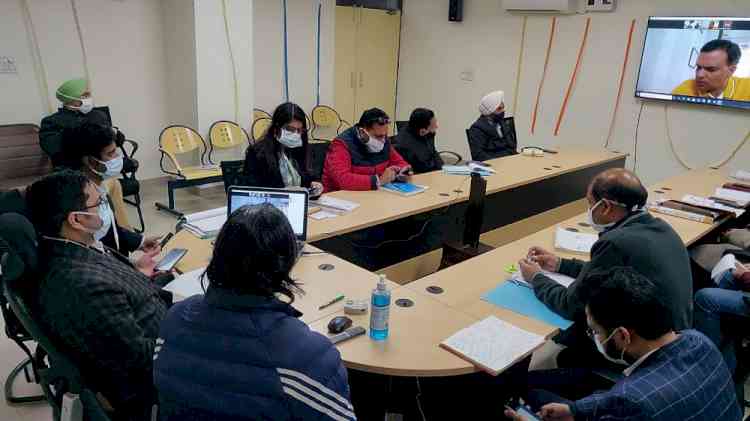 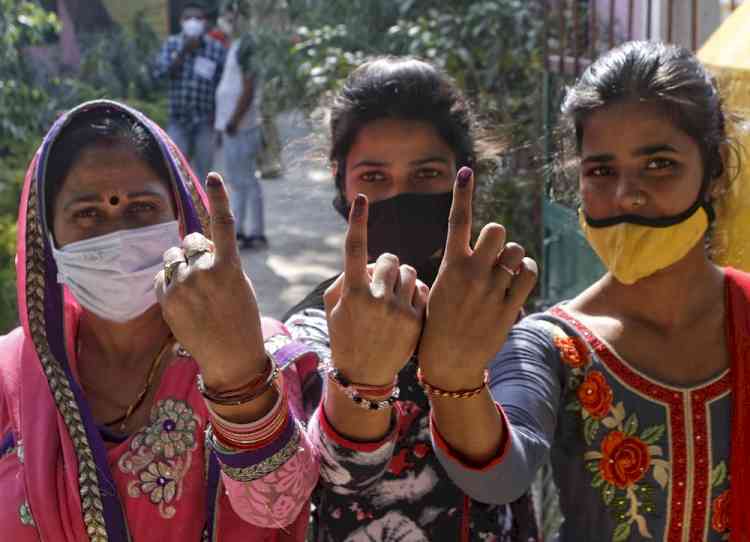 Job creation should be top priority for next govt: Voters...